In my opinion, this is one of sleepers of the OM System. Before owning one I used the f3.5 equivalent, which produced great results when stopped down a little, but I wanted something that could be used wide open to take advantage of the additional speed and subject isolation possible at this focal length. So I became interested in its bigger brother, the f2.8 version after I had realised that the 135mm focal length was very useful, despite it being branded as 'unfashionable' in a couple of articles I read. 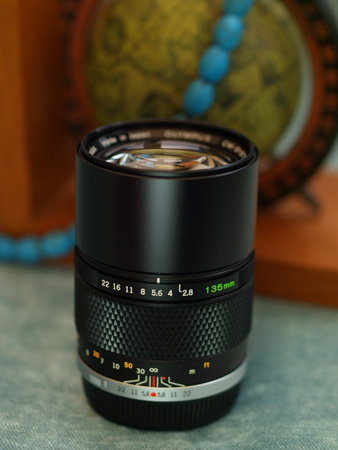 Providence was smiling on me when I came across a brand new example which I found irresistible. Oddly the lens had been discontinued for around 12 years when I found my copy, so why it has languished in its box unused was perplexing. And it was genuinely unused - not eBay unused – there was not a mark on it, including the lens mount.

Even though this model is slightly larger than the 3.5, it is still reasonably small in comparison to other manufacturer’s offerings, being just 80mm long and weighing in at just 360g.

My example is fully multicoated and one of the later production models. The wonderfully coloured elements of the 2.8 are great to look at, and the optical configuration ensures extremely sharp and contrasty images at all apertures. I have no reservations at all about using the lens at f2.8 as the results are sharp, but not bitingly so, making it great for portraits. As I also own a 100mm lens, initially I did not use the 135mm as much as I should have. The reason for this was my familiarity with the 100mm, its size and difference in filter sizes (the 135mm has a 55mm filter thread). As most of my filter collection was 49mm I reached for the 100mm when I need a short telephoto lens with added filtration.

However, this has now changed. Over the years I have used the 135mm focal length more and more due to its versatility as a portrait, landscape and general telephoto lens.

The 135mm balances well with all of my OM bodies. It is predominantly constructed out of metal with a good size rubber grip and well damped focus and aperture mechanisms. Subjects snap into focus really well, especially where a 'two' series focussing screen is used. And that large multicoated front element lends it an exquisite look that is fascinating to peer into. Why Olympus discontinued its production so many years before the rest of the OM system beats me. My example has now been well used and is showing traces of oil on the aperture blades. The lens release button has also broken but it still mounts/unmounts fine – I just have to be careful it is properly attached. The cosmetics still look as good as new, so I am loathe to send it for a clean and repair in case this damages the external finish. And I am sure the cost of this work far outweighs the value, so I will just keep using it until failure prevents me from doing so. 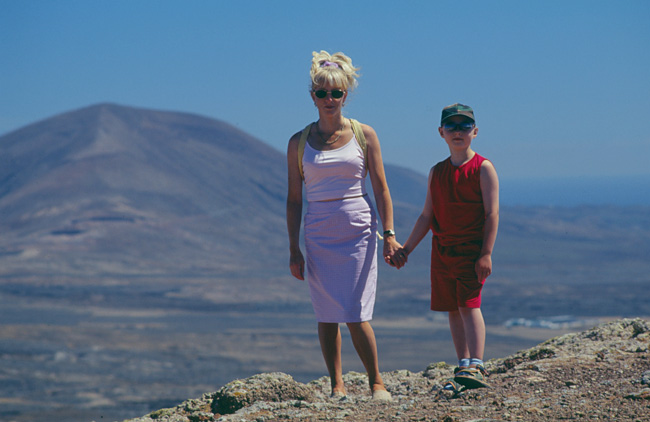 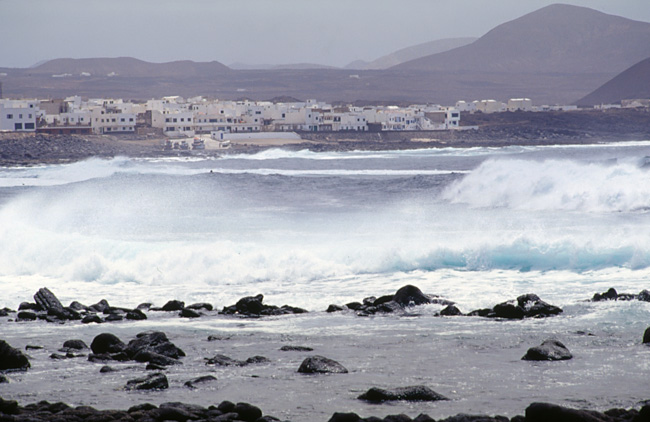 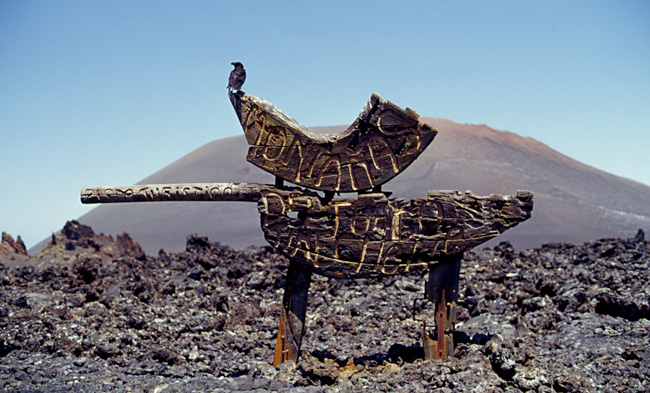 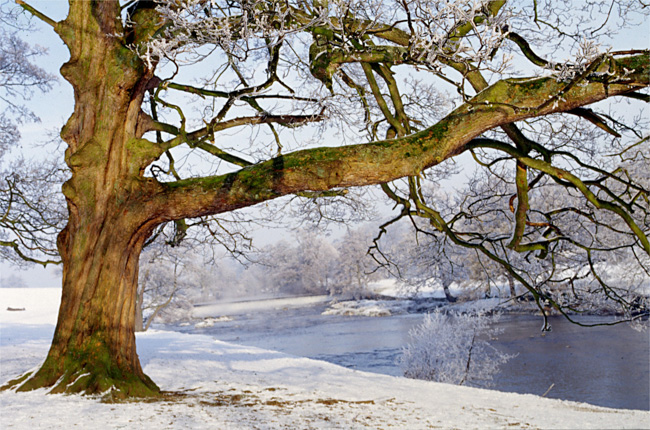 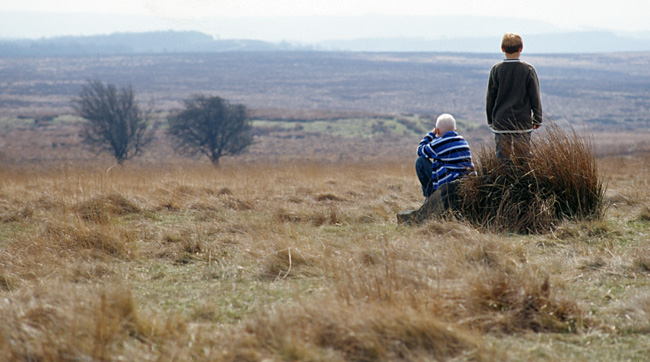