For many years this was my favourite lens. Prior to this, my widest lens had been 28mm and, while it was useful, I found it was a bit limiting. There were times when it was not wide enough, and other's when it was too wide. It simply did not fit my way of seeing. 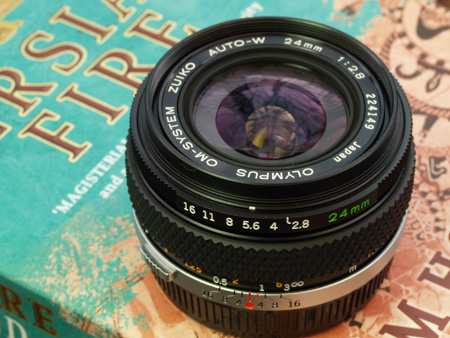 I came across the 24mm Zuiko in a second had shop, and it was the perfect opportunity to explore something a little wider. Having never looked through a viewfinder with a focal length less than 28mm, I was astounded at what the extra 4mm difference made (84 compared to 75 degree angle of view). And so began a photographic period that consisted mainly of 24mm shots. Bigger skies made for dramatic landscapes, especially where a POL filter was used. An amusing perspective was lent to portraiture, particularly kids. The lens accompanied me on most photographic excursions, and was a real favourite when travelling abroad. Its diminutive size and relative brightness testify to the OM system design philosophy regarding functionality and portability. Years later, I am on my second copy. I parted with the original when the opportunity arose to purchase a brand new one at a very reasonable price. This was just before the OM System was discontinued, so I am in possession of a sample that was made toward the end of production. Indeed the date code printed on the inside of the lens mount suggests February 2001 (TNT2).

The 24mm delivers very sharp results at all apertures with the exception of its maximum f2.8 setting, where I have occasionally found the corners to be a little soft. This aside, it is truly excellent with beautiful colour rendition and contrast. For a long time, I found the combination of this, my OM4 or 3Ti camera and a circular polariser were difficult to beat. It is small enough to take almost anywhere and gives perfect exposures.

It was only a matter of time before I lusted after something even wider and the 24 was eventually usurped from its position as favourite when I began using the 21mm F2 lens. The 21 then did the job of the 24, so its use significantly declined. As I have gotten older, my perspective tastes have changed from super wide to almost standard. So it is now the 35mm F2 that is used for the bulk of my wide angle work. Having said that, there are times when a 63 degree angle of view will not work for my intended shot, so it is at this point I pick up the 24 or, more likely now, the 21. Even though I favour the 24 less, it would be my first recommendation for anyone wishing to explore the realm of super wide angle photography - on reflection, my own acquaintance with super-wides was the most fun time I had in photography. 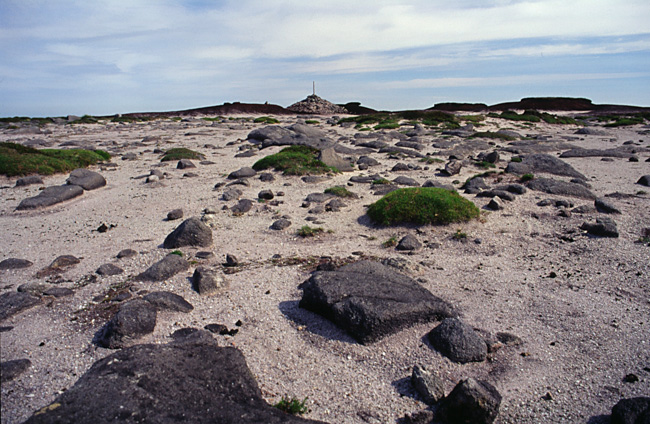 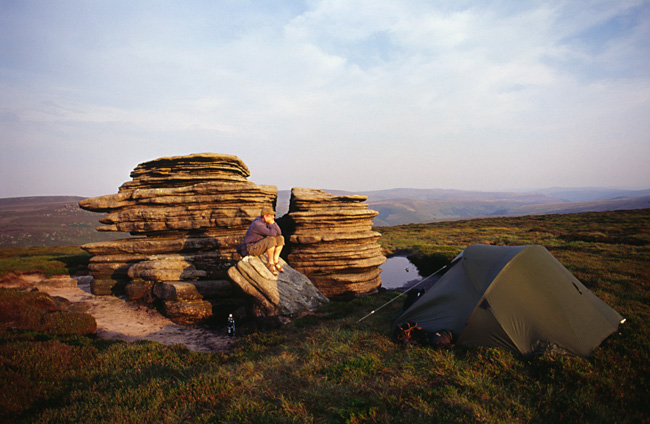 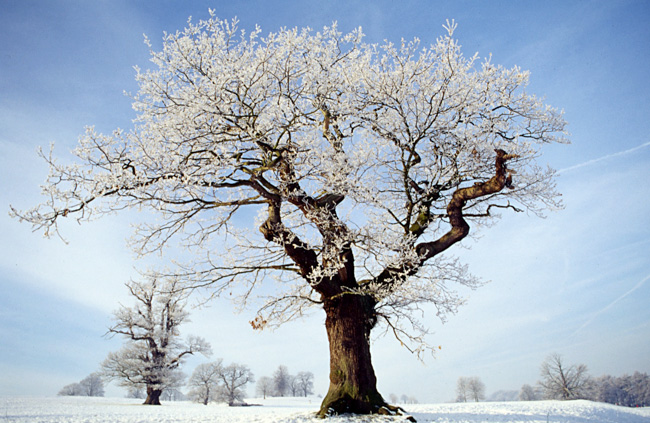 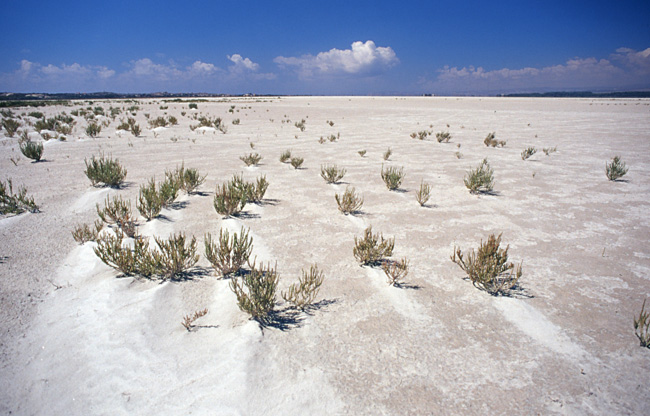 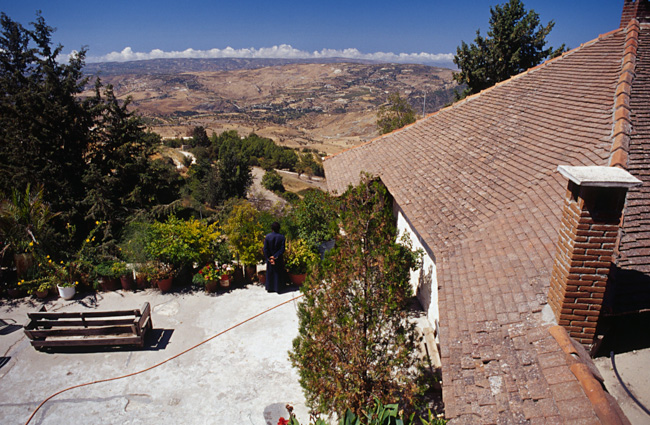 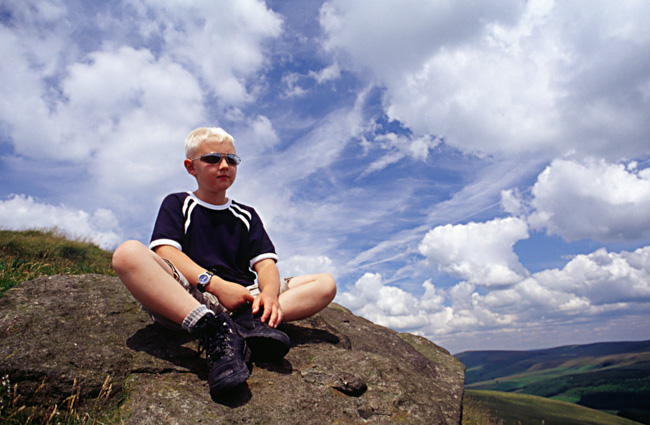 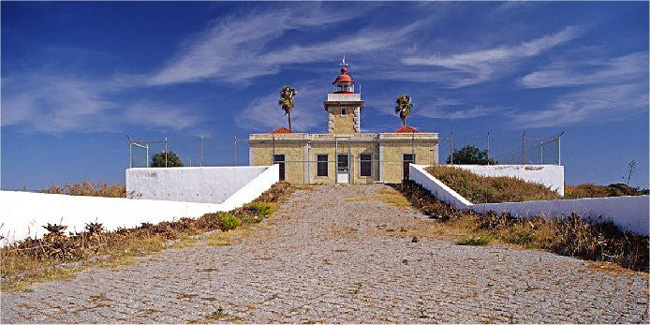