A superbly sharp and contrasty 'standard' lens, particularly useful in low light conditions due to its large 1.2 maximum aperture. Beautiful images are possible as it demonstrates wonderful soft 'bokeh' when used at larger apertures. 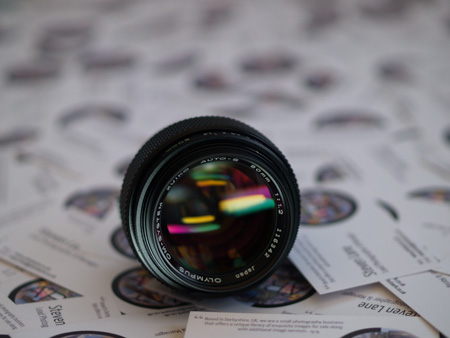 One of my all-time favourite OM Zuiko's; I tend to use this lens for outdoor portraiture work when I require the background to be recognisable but unsharp, thus allowing the subject to stand out clearly. I also find it useful for general 'snapshots', especially when on holiday or recording family events. When used in conjunction with a polarising filter and slower ISO speeds, I have found that it is still possible to shoot in bright conditions outdoors at high shutter speeds, which is excellent when wishing to hand hold the camera.

Like most large aperture lenses of this focal length, images taken wide open are not quite as sharp as when stopped down a little, and the Zuiko is no exception. But the trade-off between image quality and effect is worth exploring, as there are some almost magical properties to be found when shooting wide open. I recently shot a series of slides of incense burners and icons in a dimly lit church. All were taken handheld at f1.2 and the results were very atmospheric.

I find myself looking for more and more situations where I can use the lens artistically at its widest aperture. It has a signature that I find very appealing, and its speed adds little bulk. Attached to an OM body, it easily fits in a semi hard case 1.4; truly remarkable and a good example of what the OM System is about.

The optics are beautifully multicoated with shades of green, blue and magenta being prominent. There is something very satisfying when using this lens, which I think is a combination of weight and shooting through so much glass. I get a real kick out of using it and it has more or less replaced my venerable old 1.8 version. For a standard lens, it was expensive when purchased new. It does show up on the secondhand market from time to time, but should not be confused with it's predecessor, the 55mm f1.2. From what I have read, the 55mm is optically inferior to the 50mm. I also believe there is some debate concerning the 55mm, regarding yellow colour casting due to the radioactive decay of rare earth elements using in its optical coatings.

This and my 35mm F2 have long become my go to lenses when shooting film. 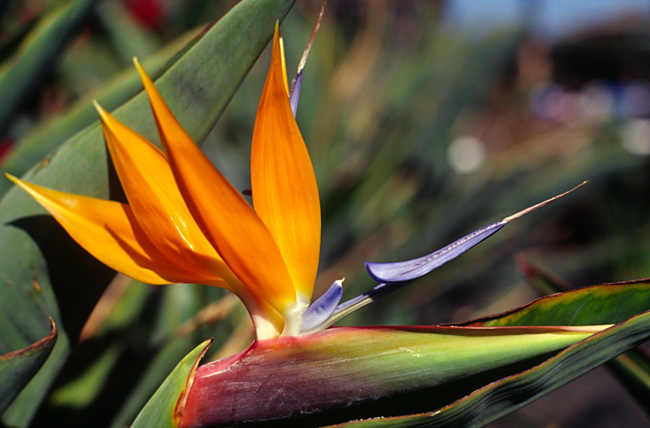 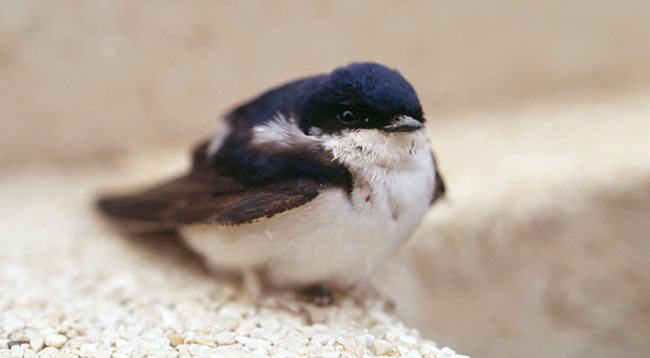 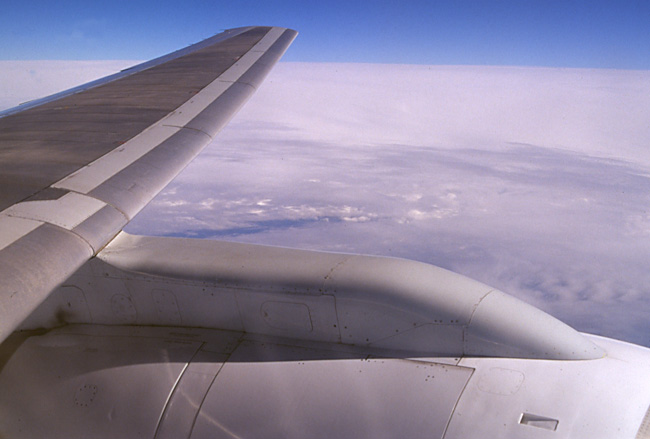 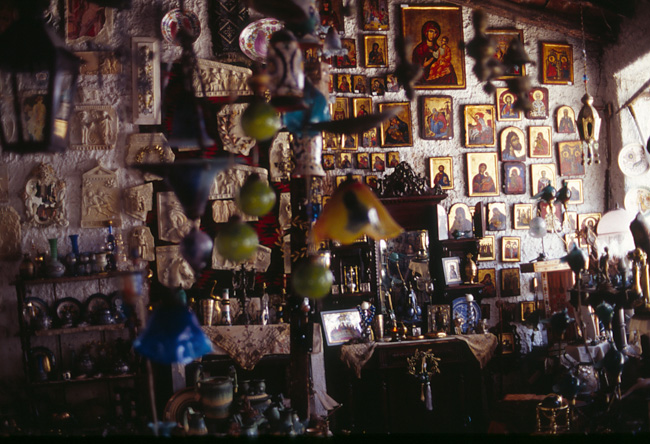 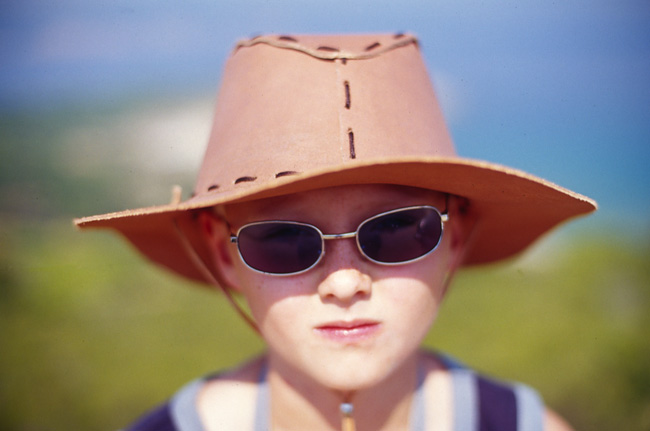