No doubt every user of Olympus OM gear owns, or has used one of these. Small, sharp and inexpensive, the 1.8 'standard' lens was my sole Zuiko for many years, which I used when I felt my third party optics may not deliver the desired result. For a decade it remained the underdog of my collection. 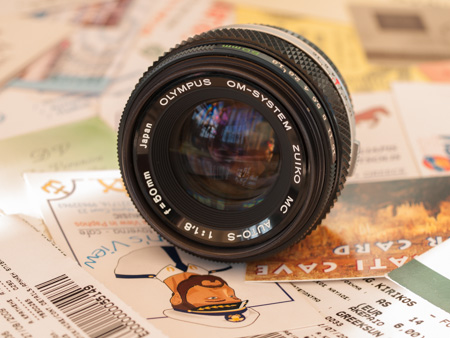 I remember reading, shortly after acquiring it in 1982, that a 50mm lens was boring and uninspiring. What I failed to recognise at this time what that it was the author of the article who fitted this criteria (and to some extent myself for believing it!). And so I was lured into the world of telezooms and failed to discover the lens' true potential for many years.

About the time I purchased my second OM body, during December 1991, I became very interested in using just a standard lens, coupled with my own imagination, to create photographs. This idea came from a photography magazine I purchased at the time. It is amusing to note that what was now being considered an interesting technique was discarded as 'boring' ten years' previous! And so I began one of the most useful learning curves I have undertaken in the realm of photography. I gained knowledge about perspective, depth of field, angle of view and learned that the best zoom of all is legwork. And I was working with a lens brighter than anything else I owned. From this point onwards I became a great fan of the humble 50mm 1.8 lens. Due to their relative inexpensiveness, I think anyone who has a SLR camera should have one stashed in their bag. Take it from me....they are very, very good.

Even now, more than 30 years after purchasing it, the lens remains mechanically sound and relatively scuff free. The optics contain a few traces of dust that has settled between the element groups over the decades. Aperture click stops have gone a bit 'notchy' and it clacks loudly when turned. My guess is that it would benefit from a service to bring it back to top form. I do not use it much anymore, as I favour the 1.2 variant. But throughout all of my lens acquisitions, it is the 50mm 1.8 that taught me the most. 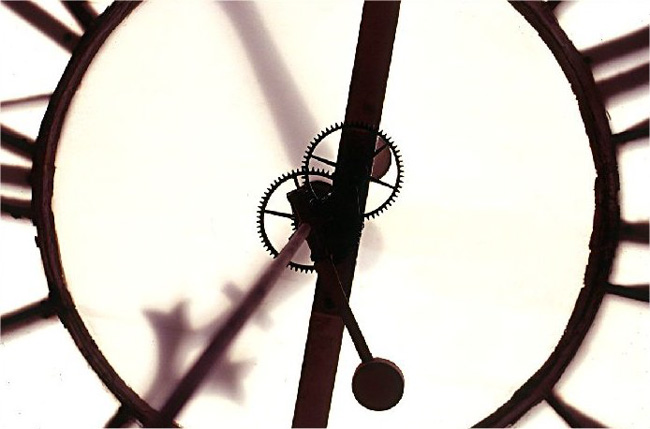 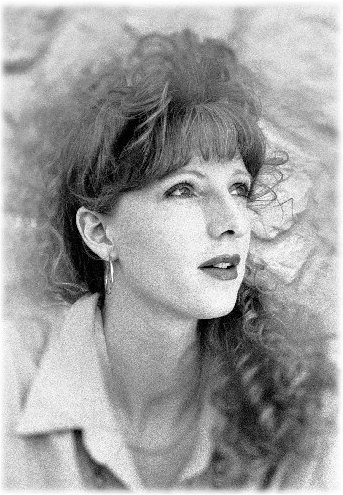 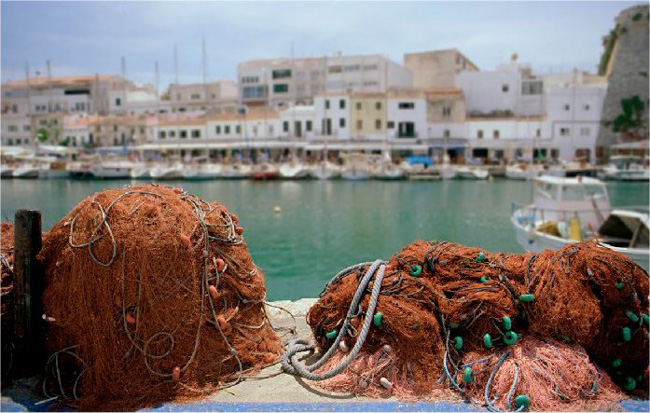 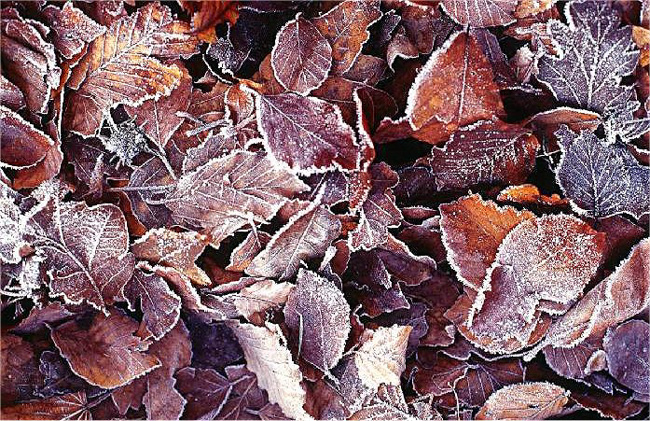 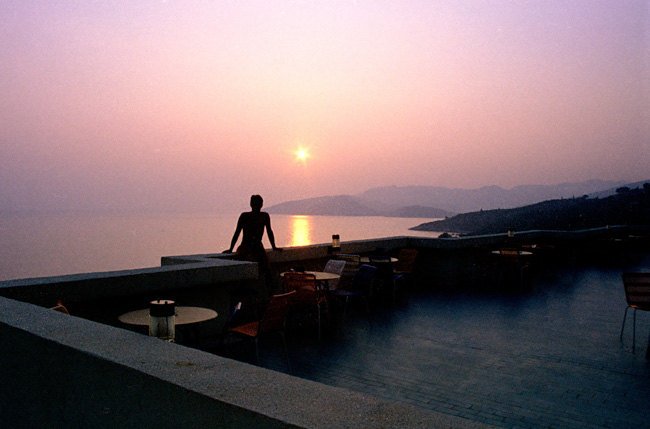