In its day, the Olympus OM system offered several high quality macro lenses which, in conjunction with the rest of the macrophotography group, combine to form what is considered by many as the finest macro system ever created. 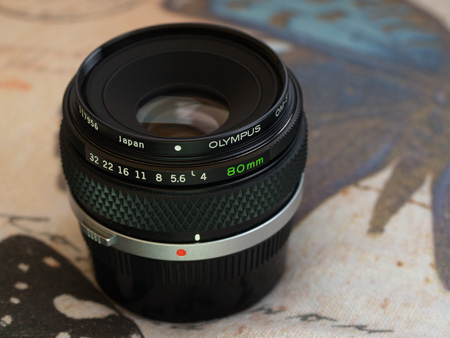 When I decided to get into macrophotography, the biggest problem for me was which lens to choose. Nearly all of them are designed to deliver their best results at certain magnifications, so I had to analyse carefully what I intended to photograph.

As my chosen subjects were initially flowers and insects, I shortlisted the 135 f4, 90 f2 and 80 f4 lenses. But it was the 80mm I finally settled on; when coupled with the 65-116mm telescopic extension tube and dedicated 2X close up filter, it offers variable magnifications from 0.5 to 2 X life size, which allowed versatility in the magnification realm I intended to work. It also offers reasonable subject to lens working distances, although not as great as the 135mm 4.5 objective.

As with most Zuiko’s the lens is very well made with much of the body constructed from machined metal. Apertures run down to f32 which can be very useful for providing extended depth of field when used at its highest magnification. The bokeh when stopped down massively is not particularly pleasing though, so I tend to use it at its smallest settings only when absolutely necessary. An unusual aspect of the design is that the rear elements protrude from the lens body enough to prevent it being mounted directly onto a camera body – any attempt to do so will result in damage to the mirror assembly. It has to be mounted on the bellows or extension tube.

My early days of macrophotography were very disappointing and I recall the entire first batch of pictures was consigned to the rubbish bin. Blurred, poorly lit and boring results were just some of the problems which blighted them, reflecting harshly my own inexperience. However, I soon found that perseverance and experimentation were important tools for success. Lighting conditions play a very important role and mastering this finally gave me acceptable results. I use my F280 flashgun hooked up to the camera via a F0.06m cable. This, when used in conjunction with reflectors and a Novoflex Magic Studio provides very satisfactory output. Over the many years I have owned the 80mm, it has grown on me tremendously. I can now produce consistently good results which more than satisfy my curiosity. And every now and again, I end up with an image that is truly startling.

Additional macro equipment I use are the 65-116mm telescopic extension tube, which is a kind of portable bellows that offers automatic aperture linkage, and a Varimagni Finder to help focusing. For higher magnification, I add a f=170cm close up lens, designed specifically for the 80mm lens. This will take magnifications to 2X life size. For precise movement, the Novoflex Castel Cross-Q focusing rack is deployed. The whole assembly sits atop a sturdy tripod with a ball head attached. 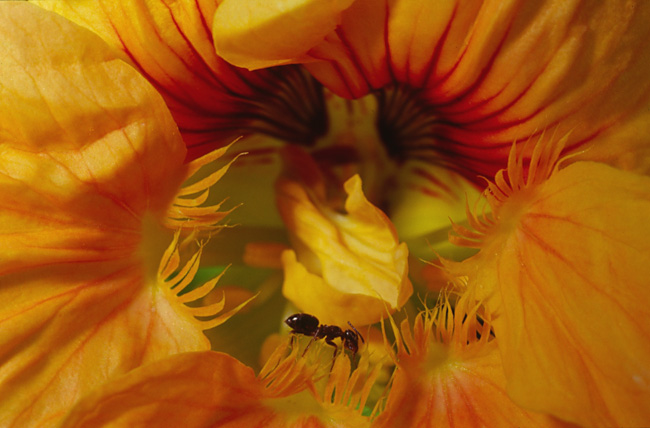 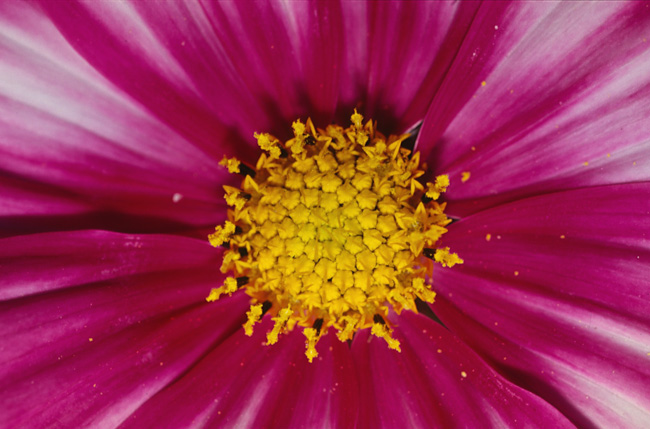 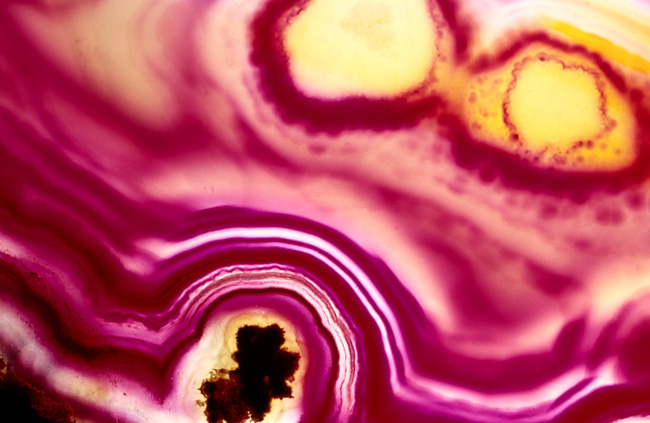 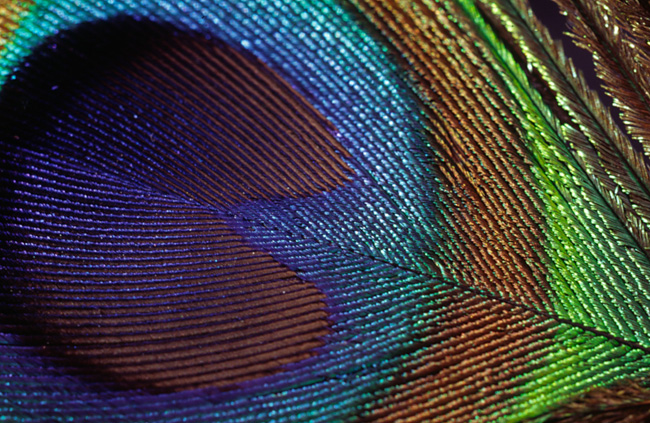 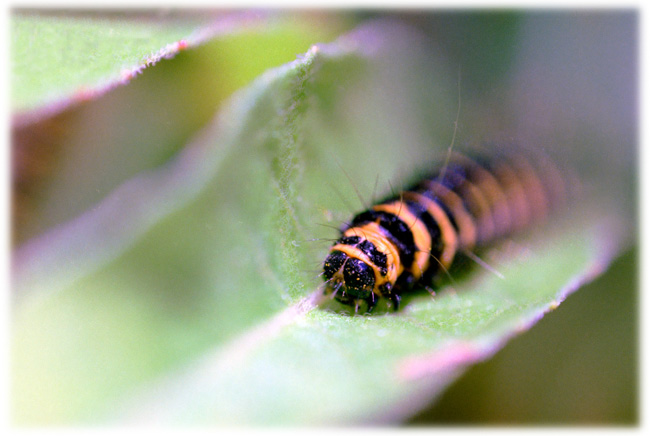