For the last couple of winters we have had a project on the back burner that involved photographing Birmingham’s canal basin area in low winter light. Each time the trip was scheduled it had to be postponed due to unfavourable weather conditions. Finally, during the 2016 Christmas and New Year break, a window of opportunity arose that gave us the conditions we were looking for. It also gave us an opportunity to try out two newly acquired optics; a Pentax 31mm f1.8 and Leica TL Summilux 35mm f1.4 lens. The images for this collection were made mostly with these two lenses. This project was the second one involving the Pentax 31mm (Prague being the first), and the first outing for our Leica 35mm. Both lenses performed superbly, displaying high levels of micro contrast and being very resistant to flare. More detailed reviews of both will follow in the coming months when we have had more time to get acquainted with them. 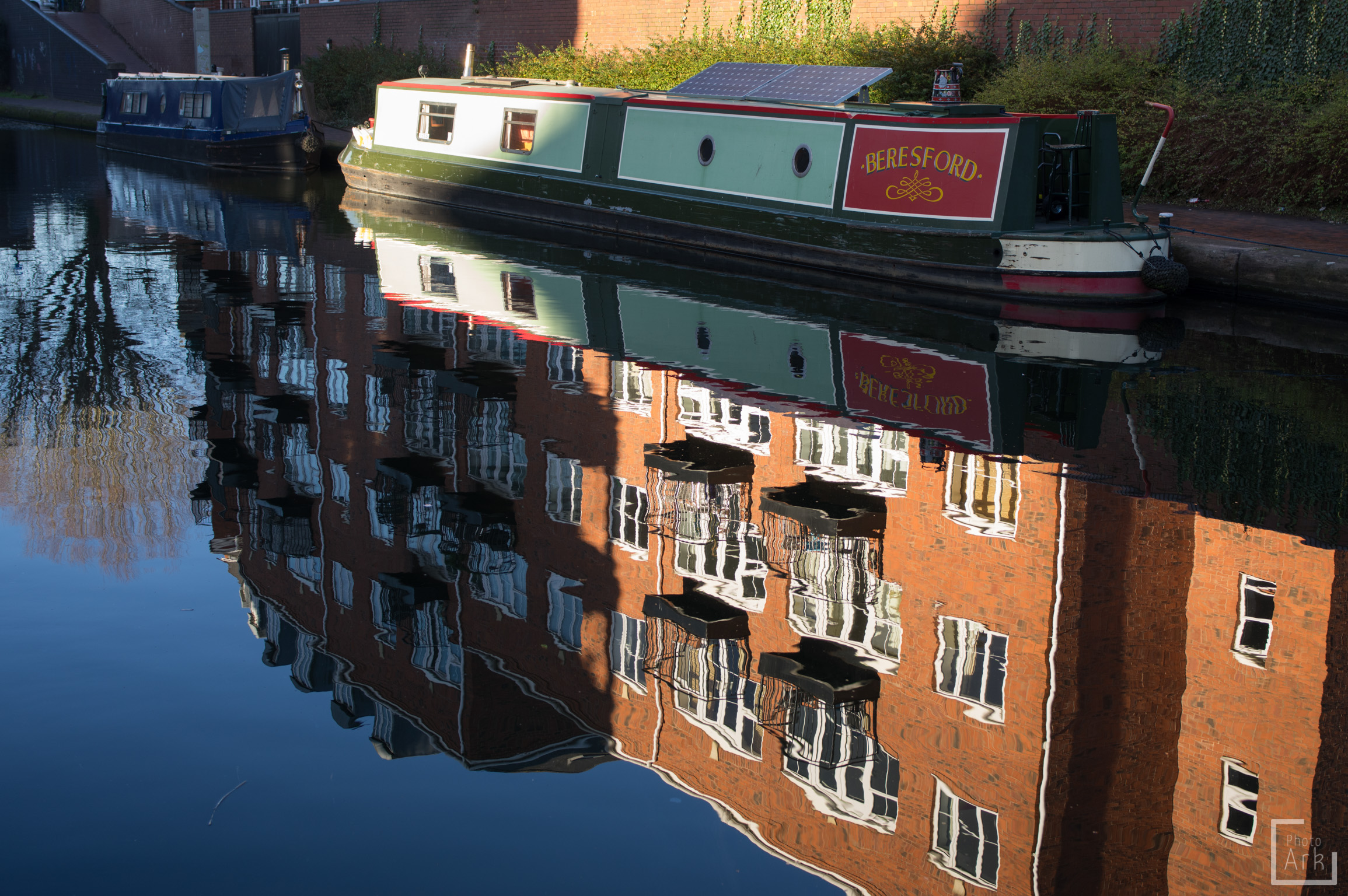 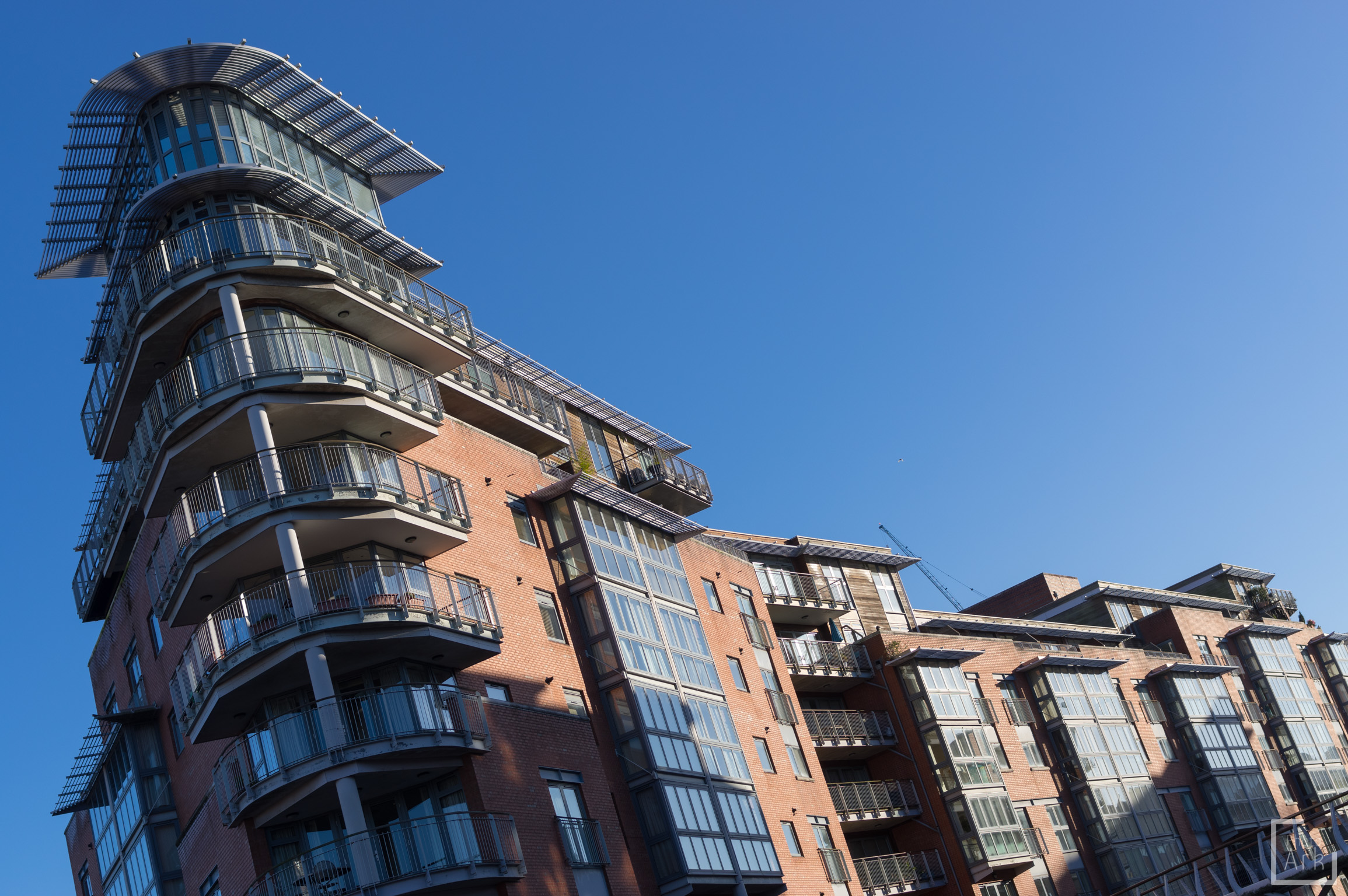 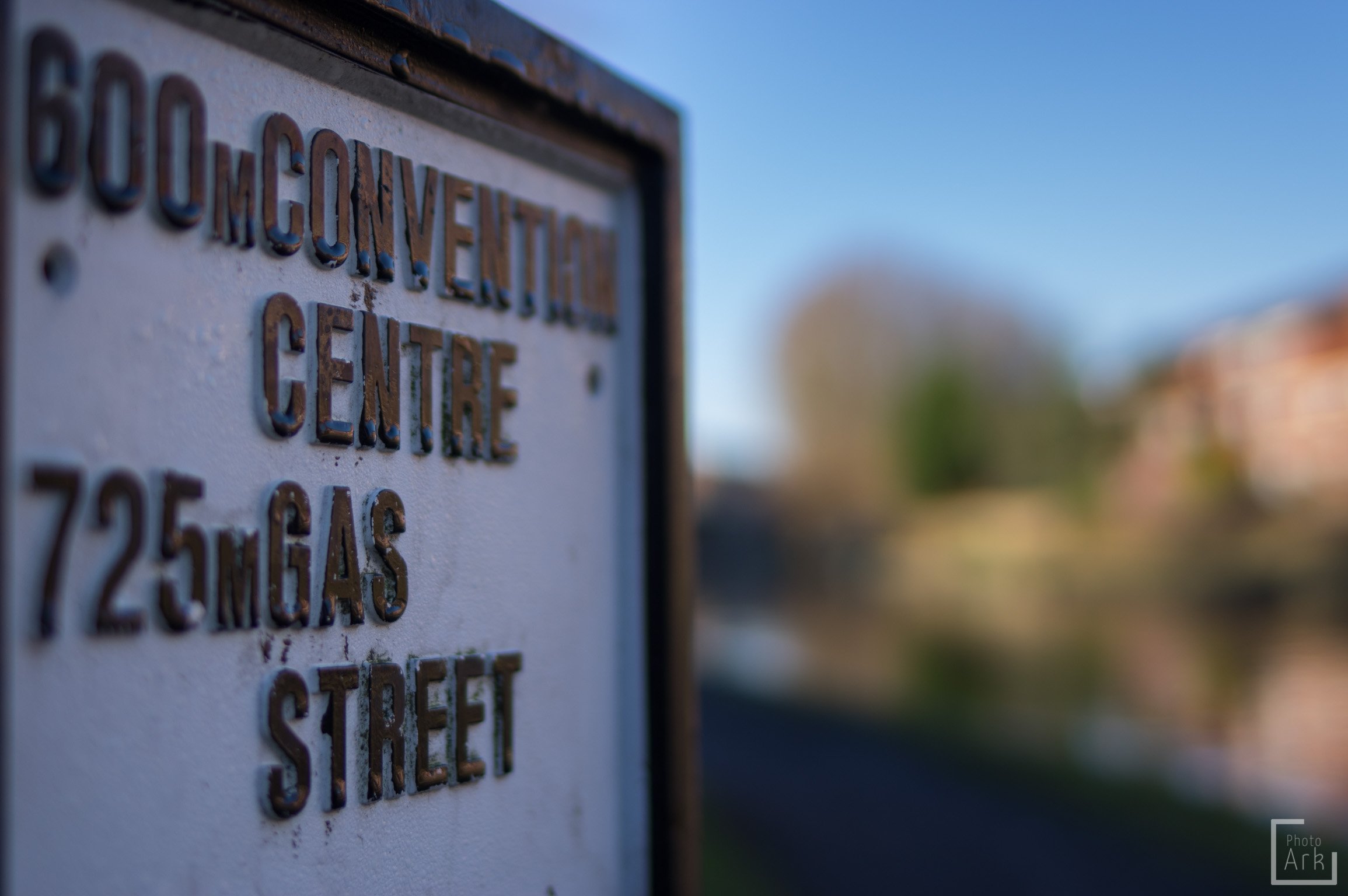 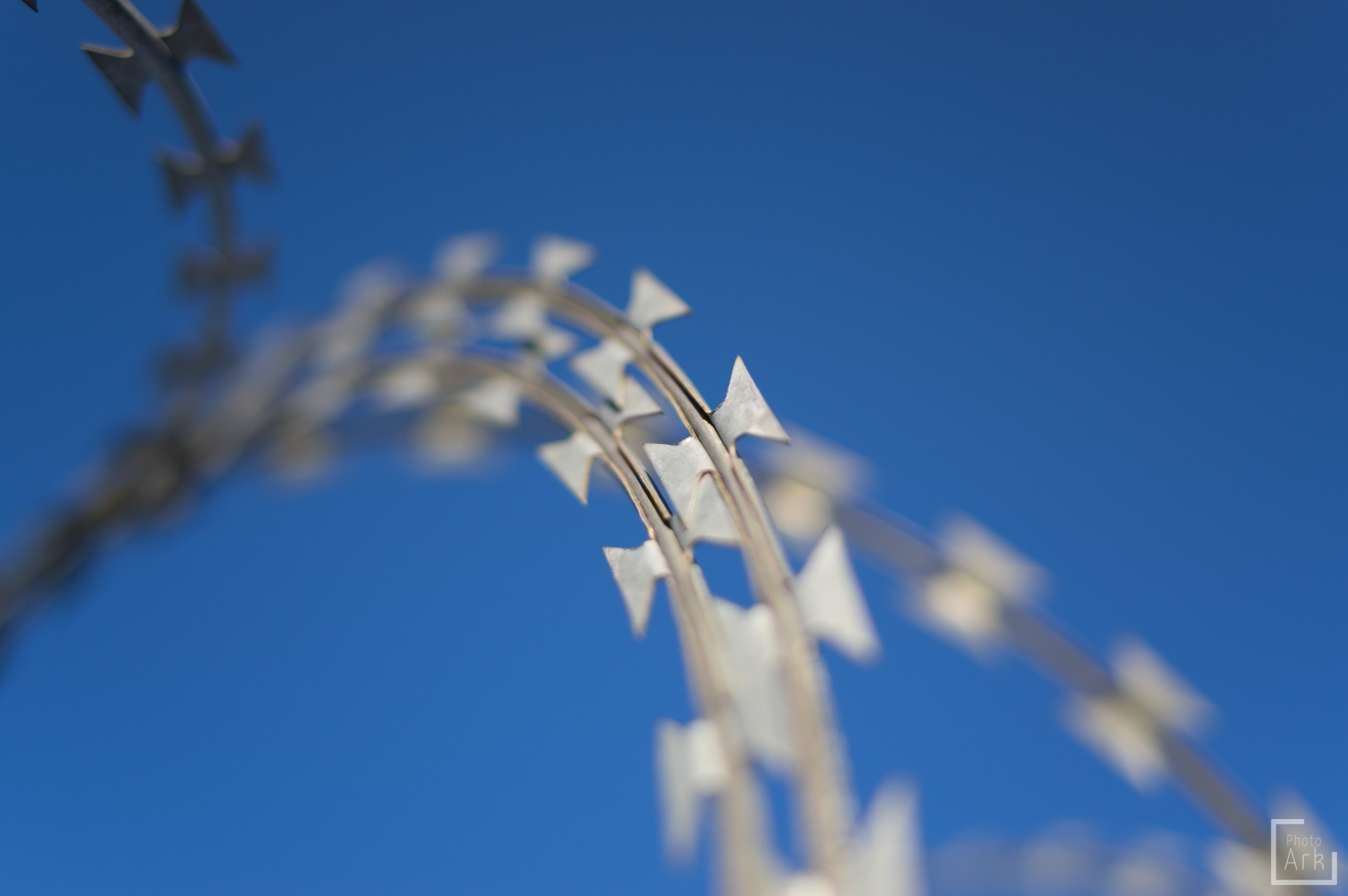 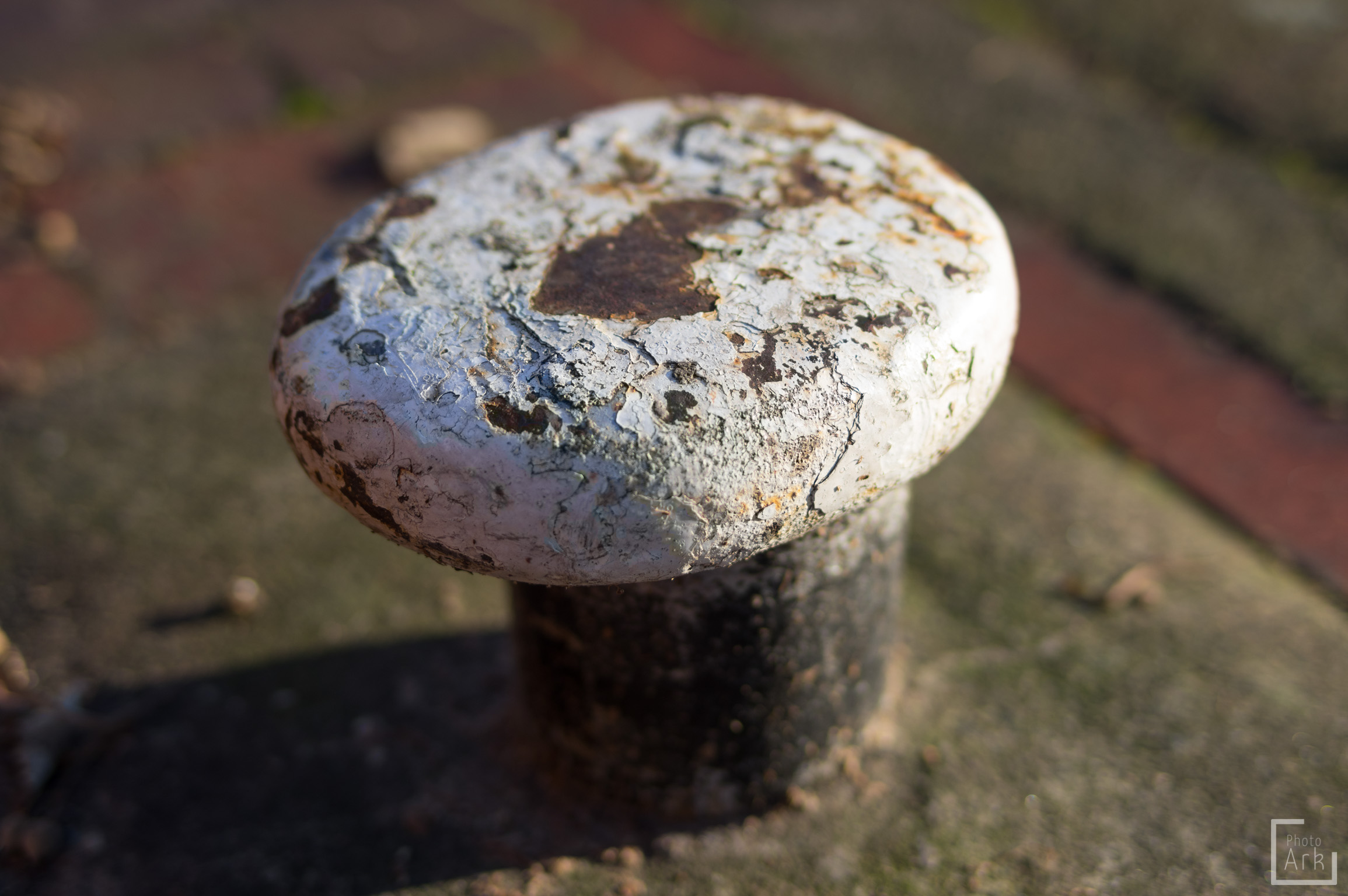 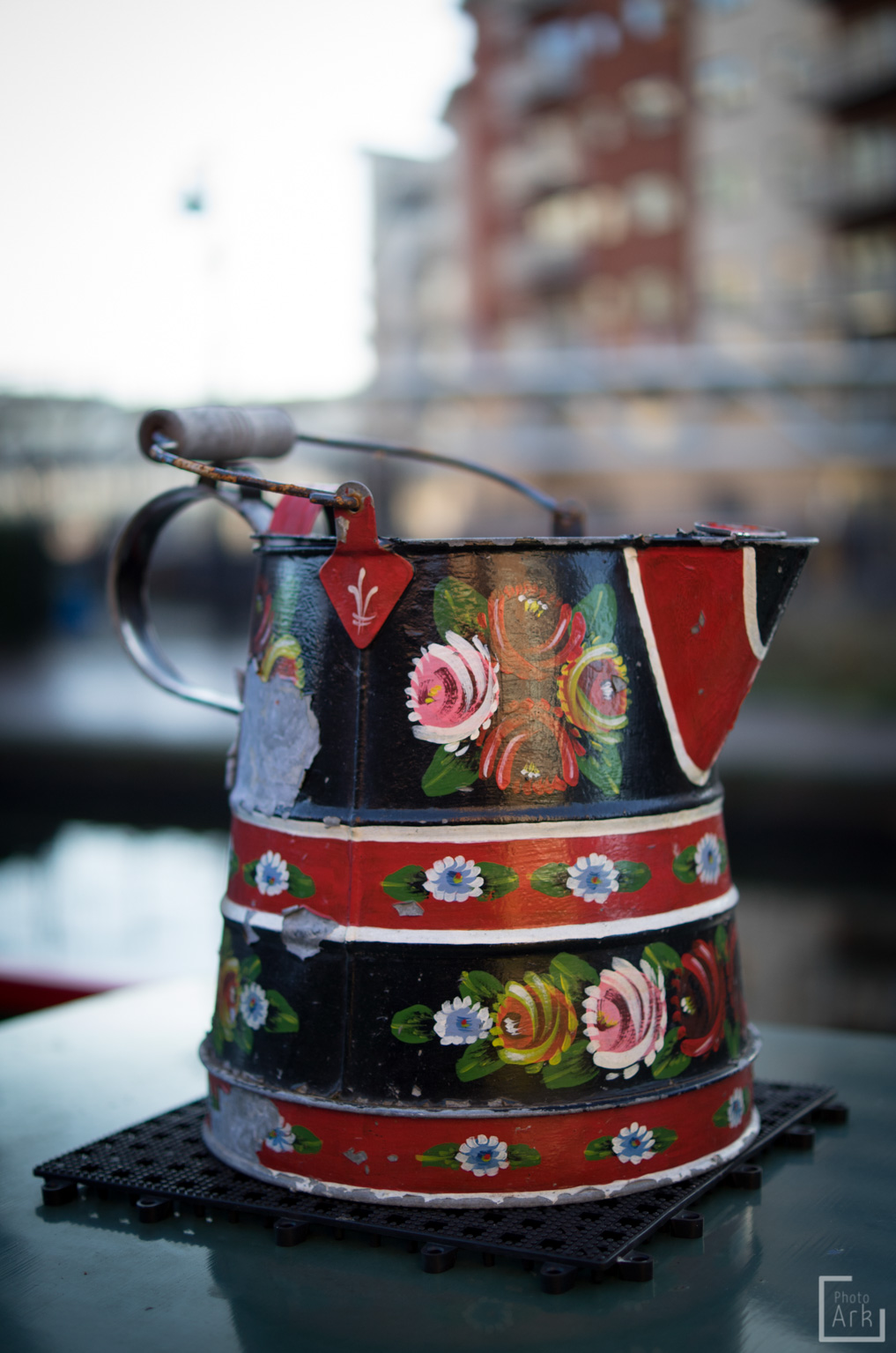 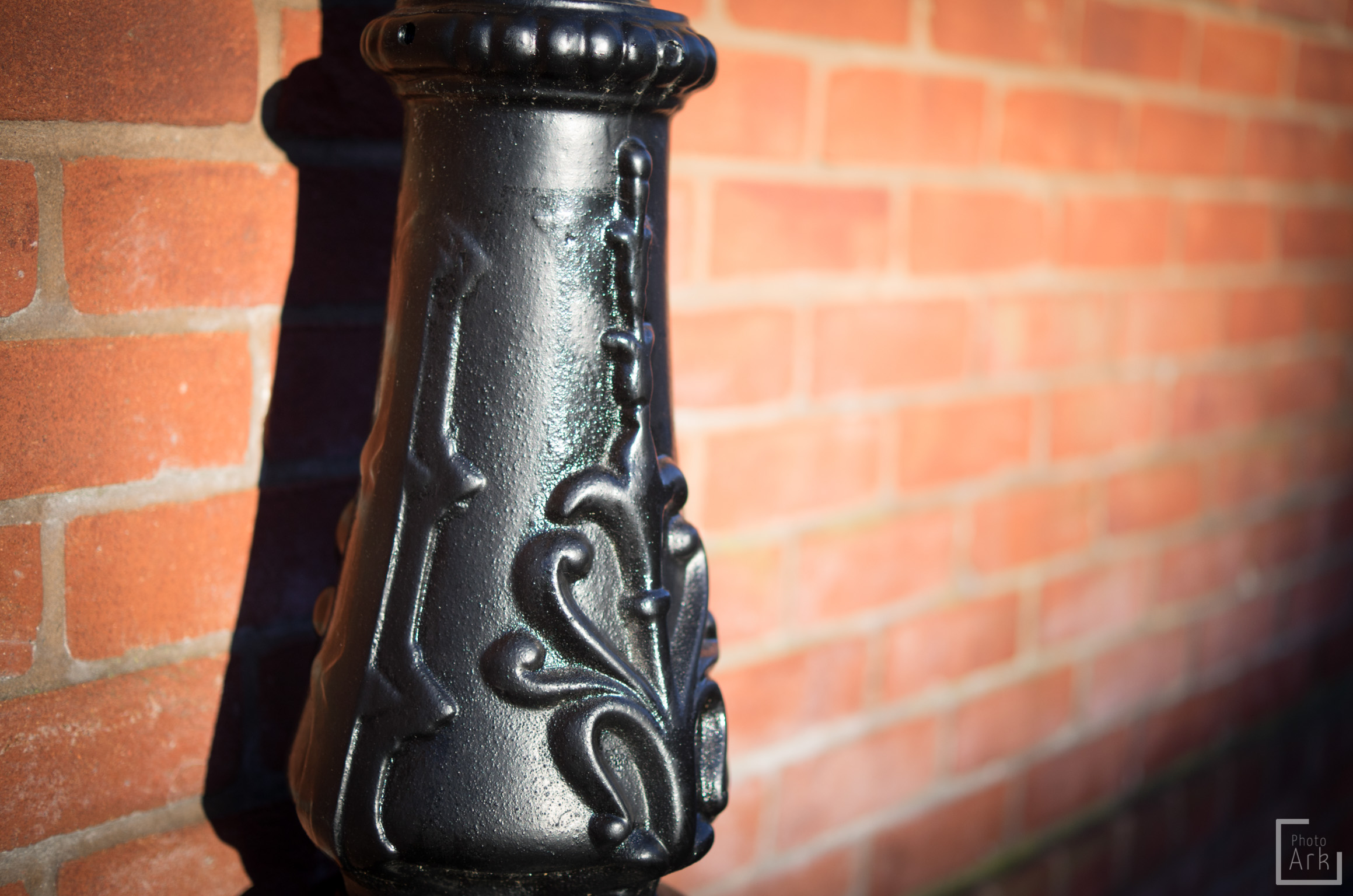 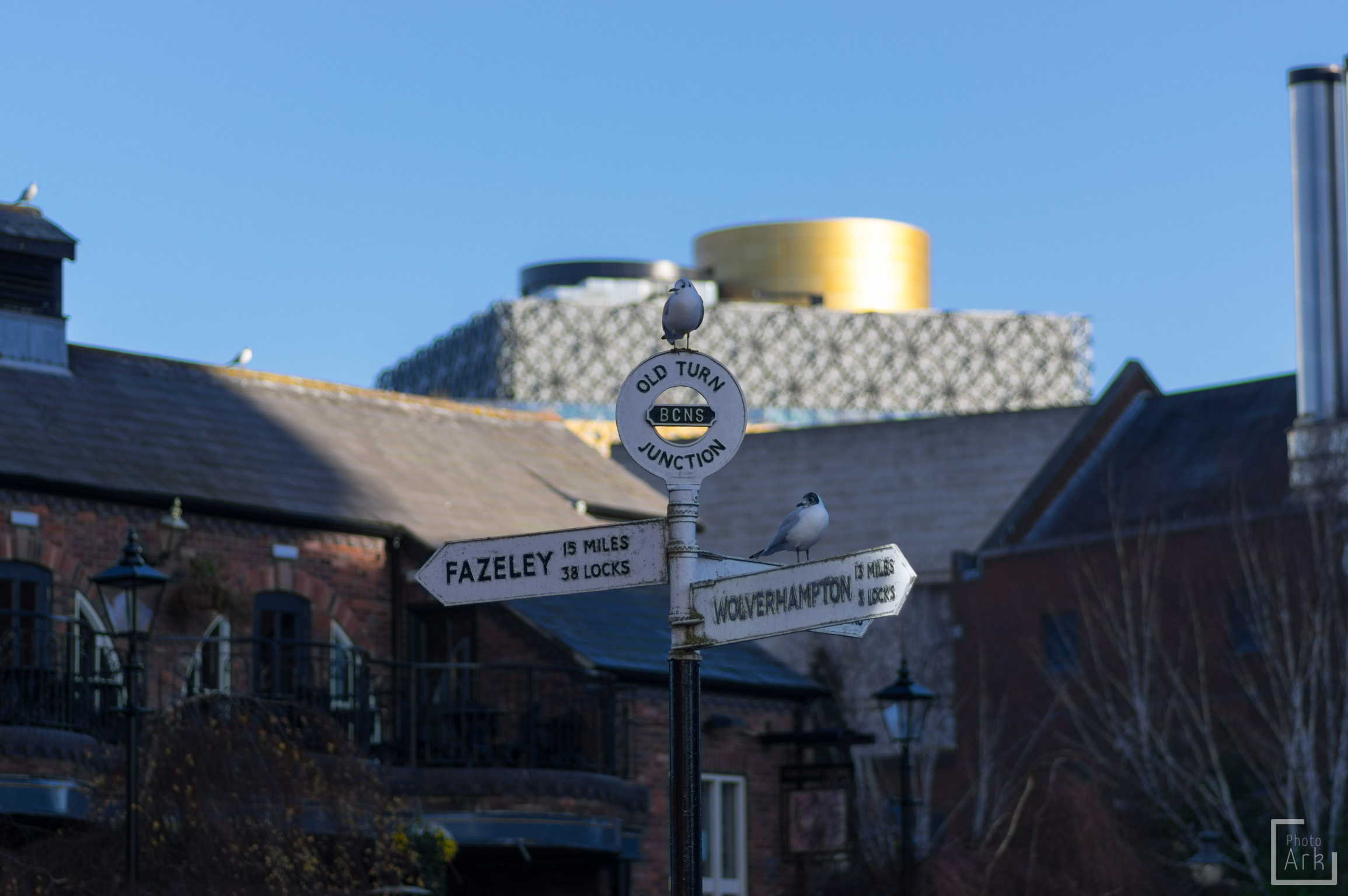 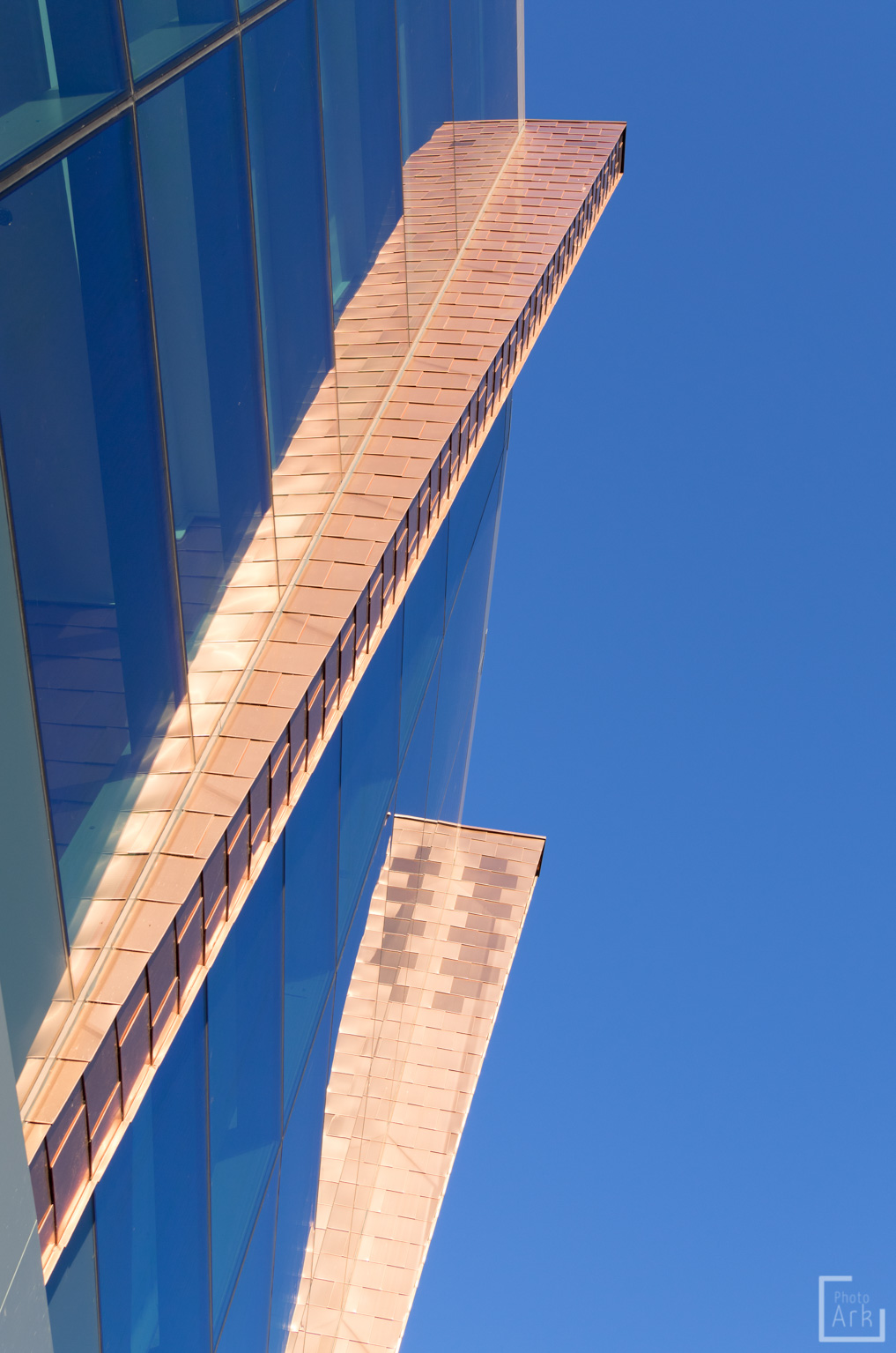 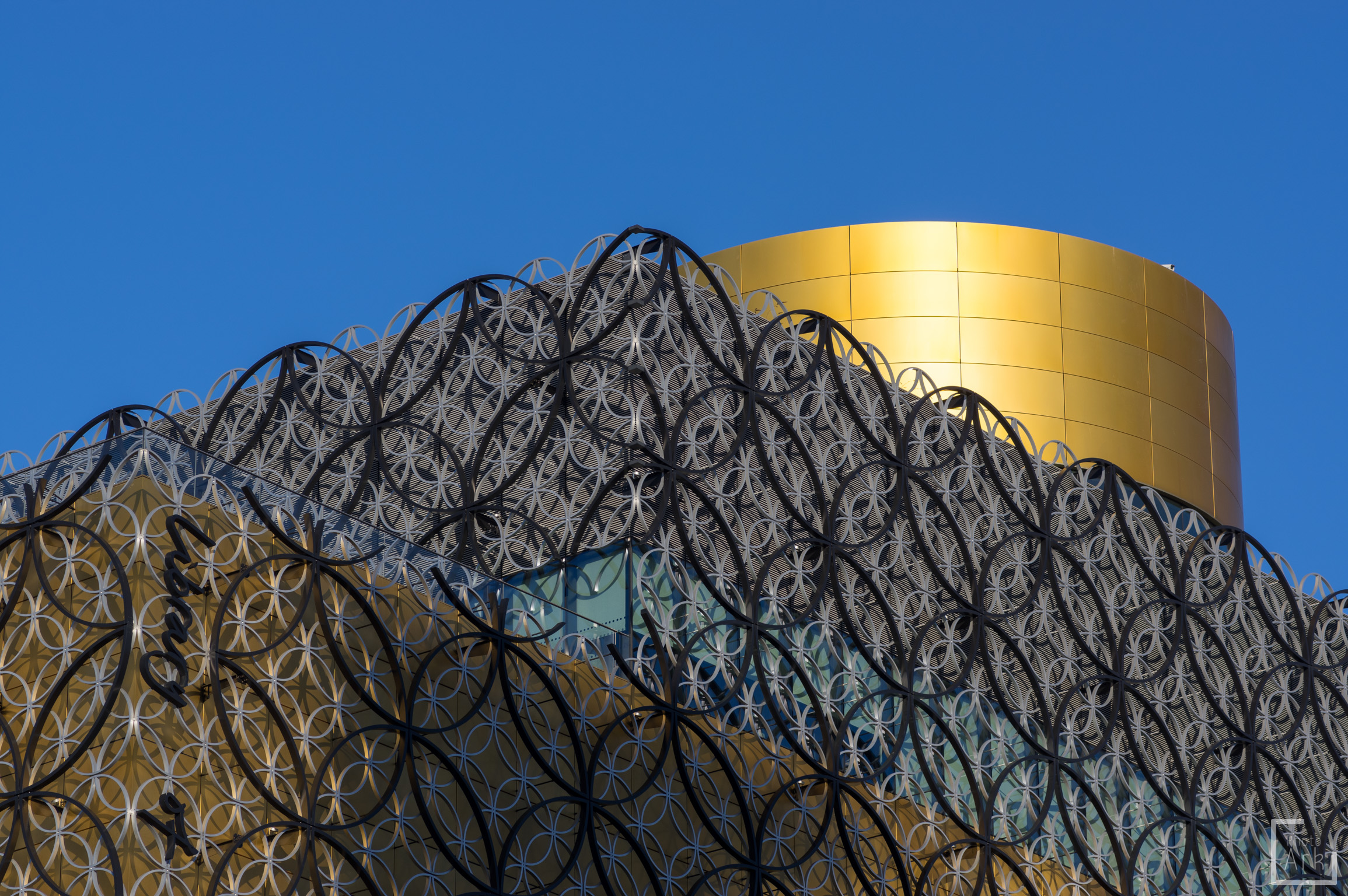 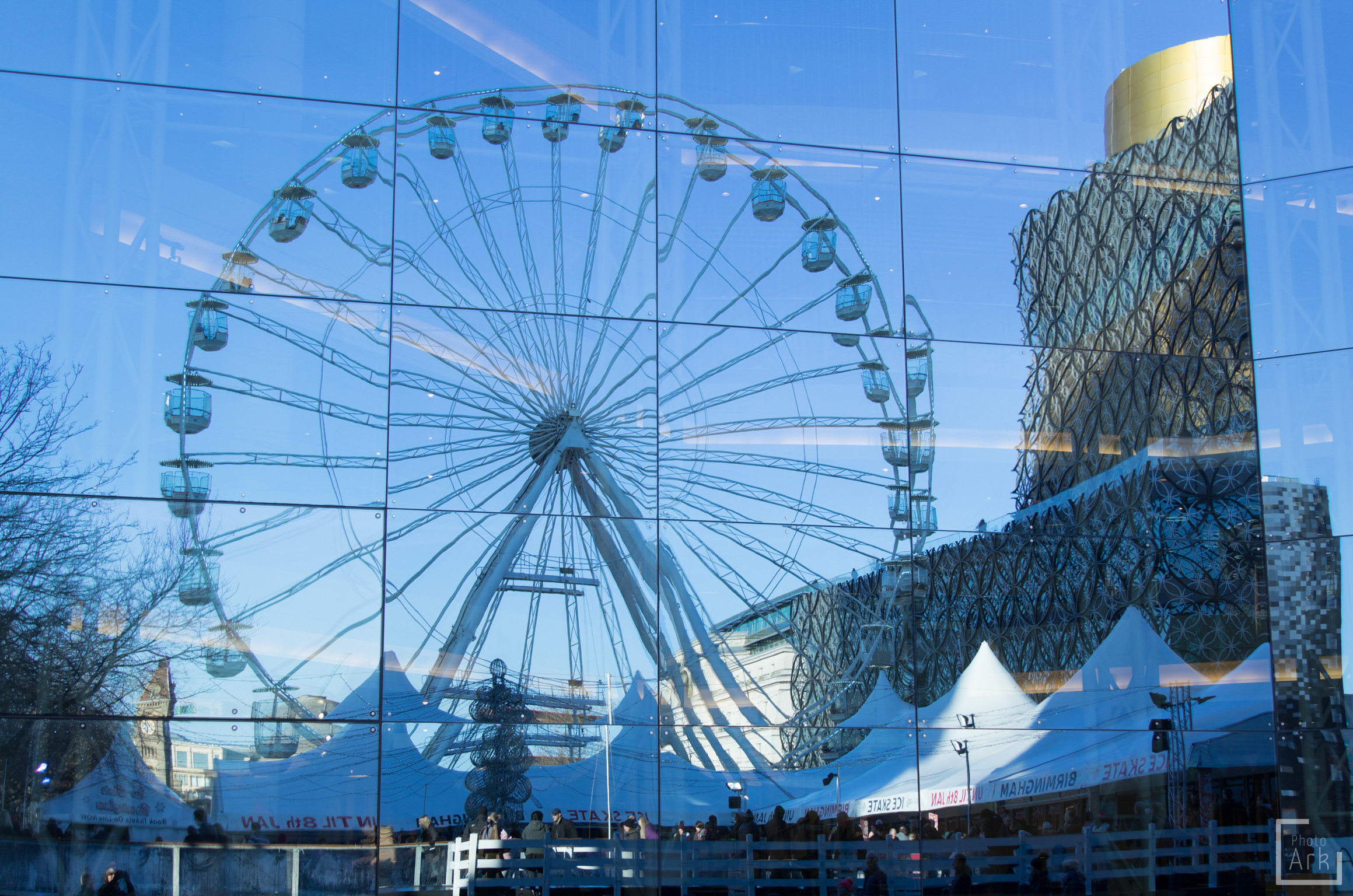 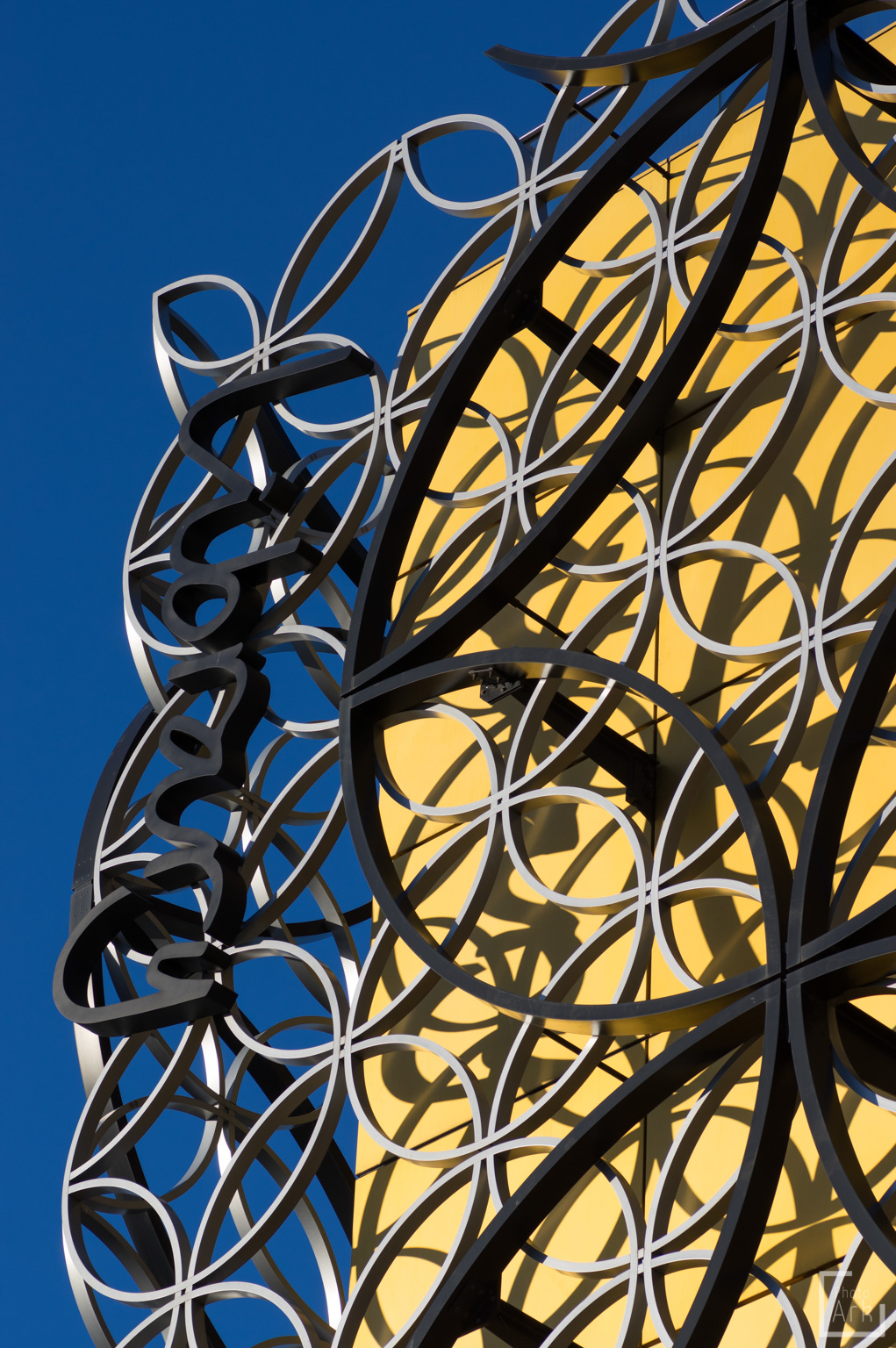 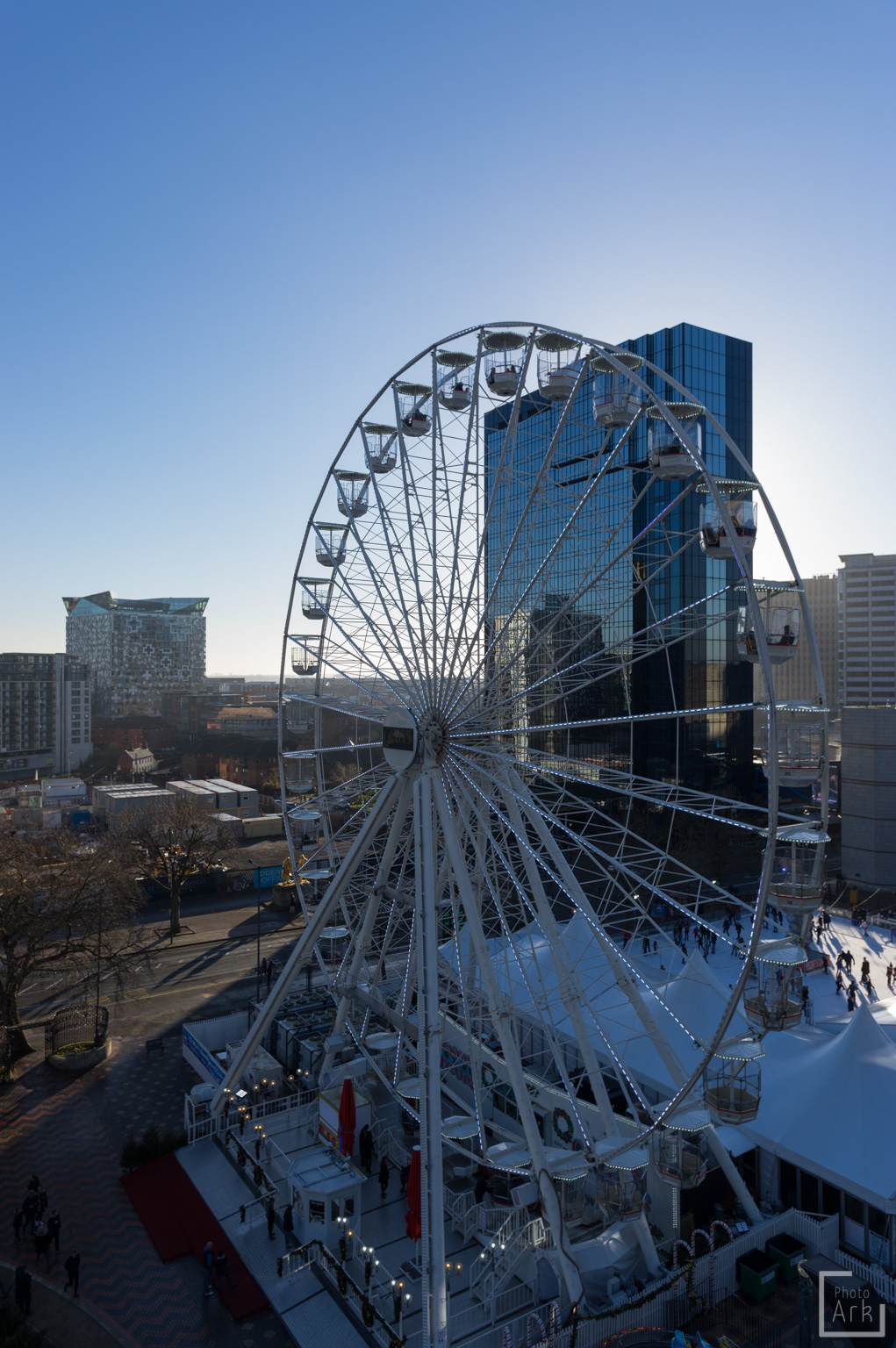 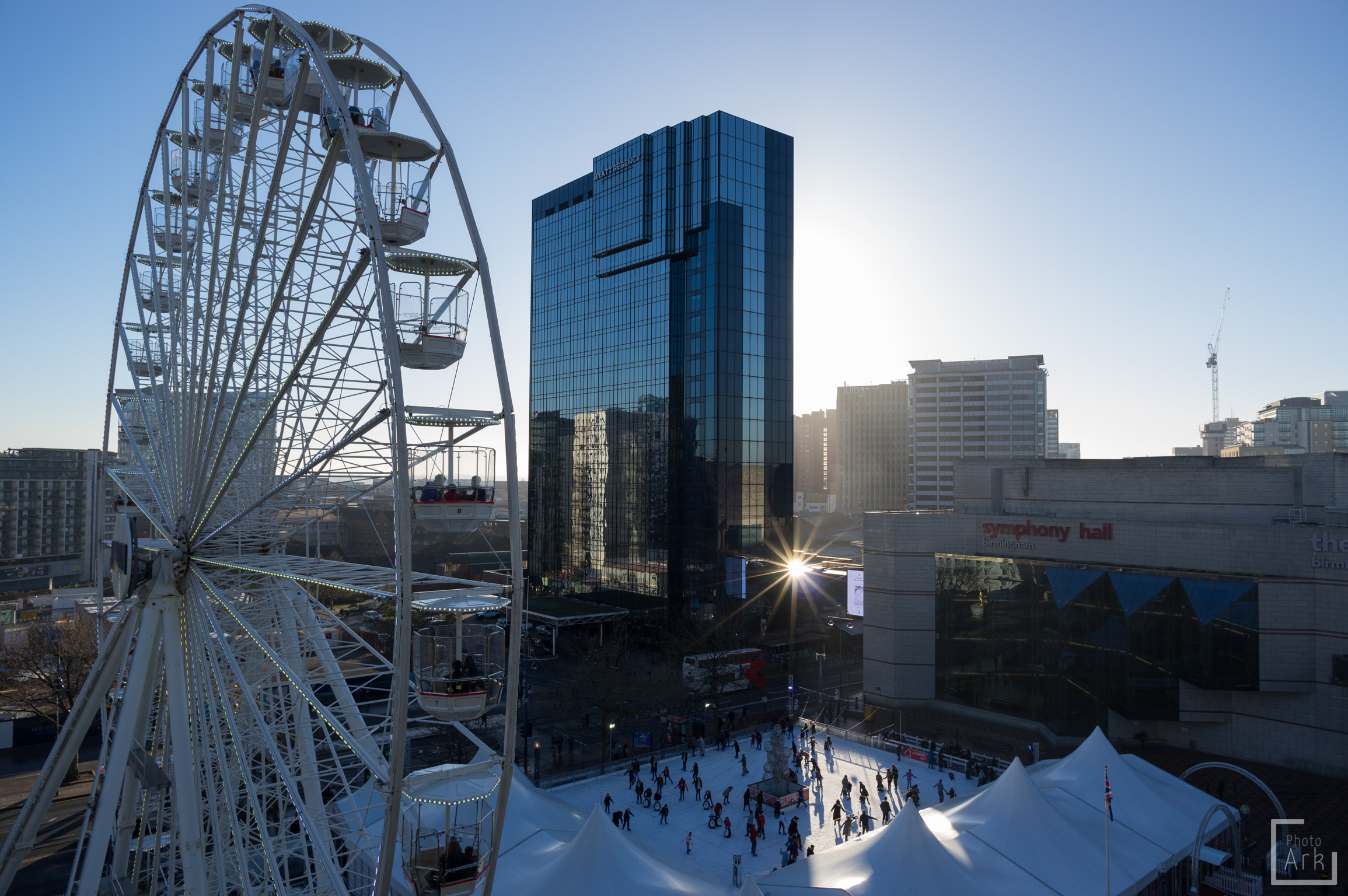 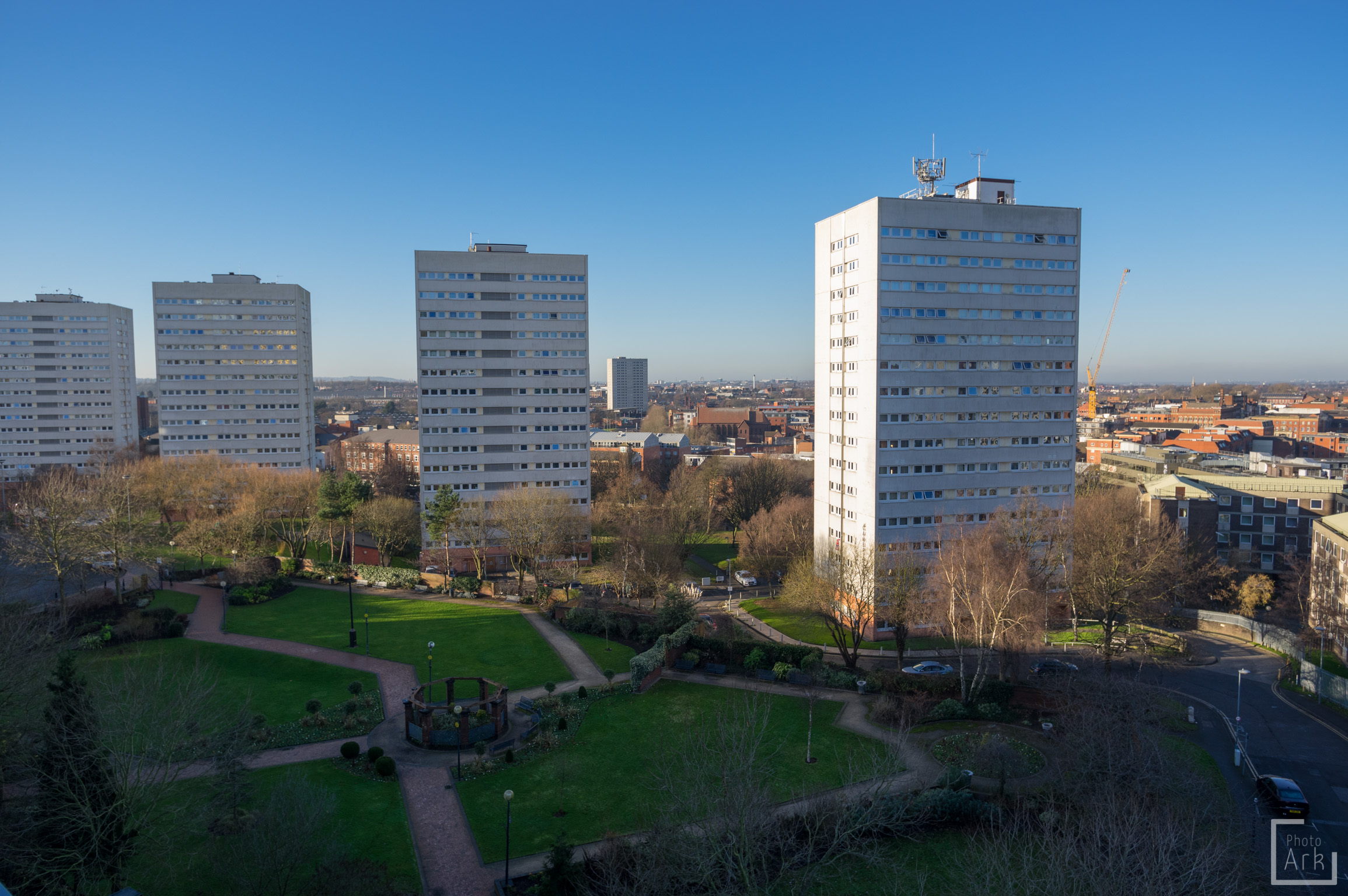 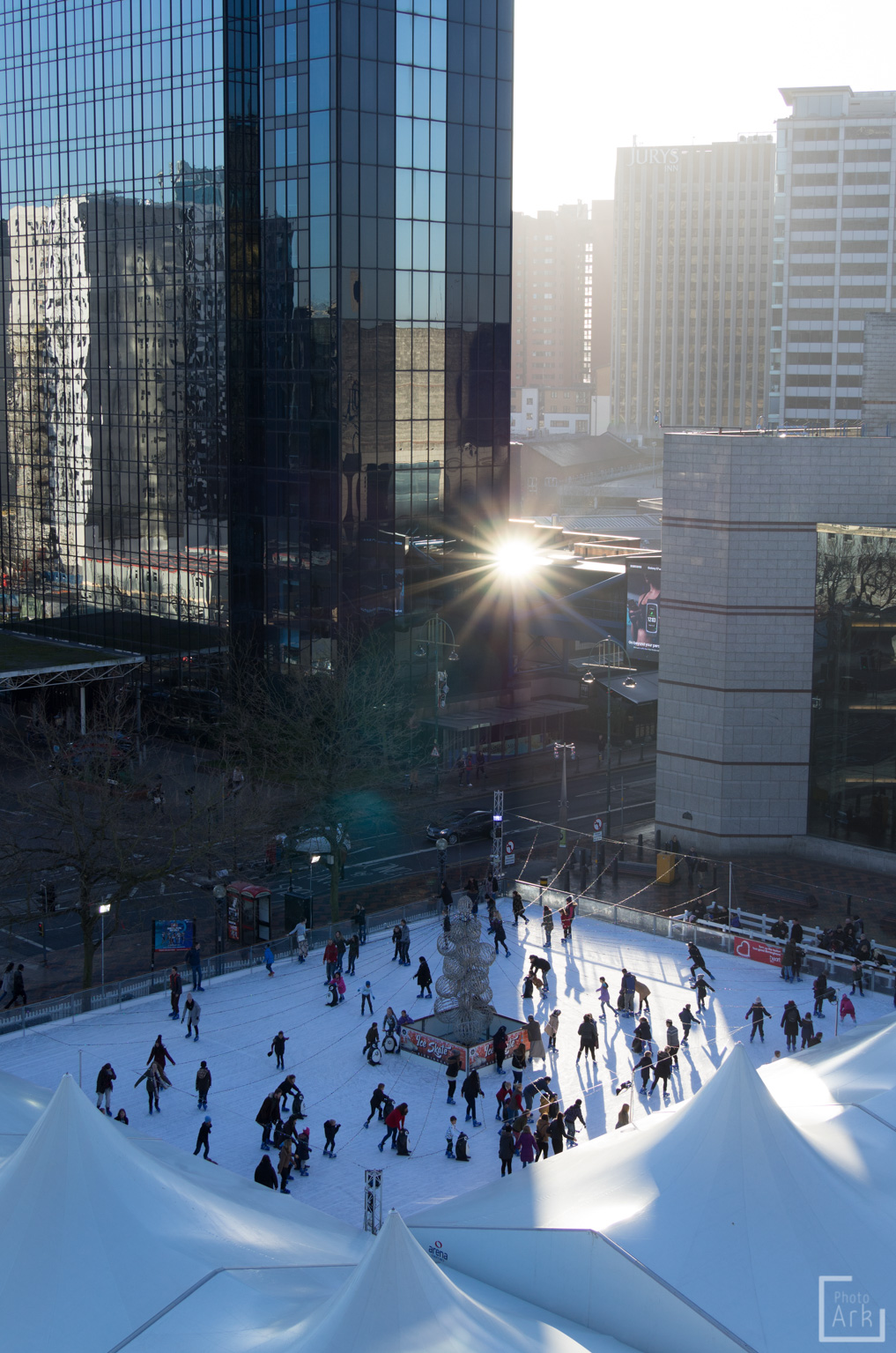 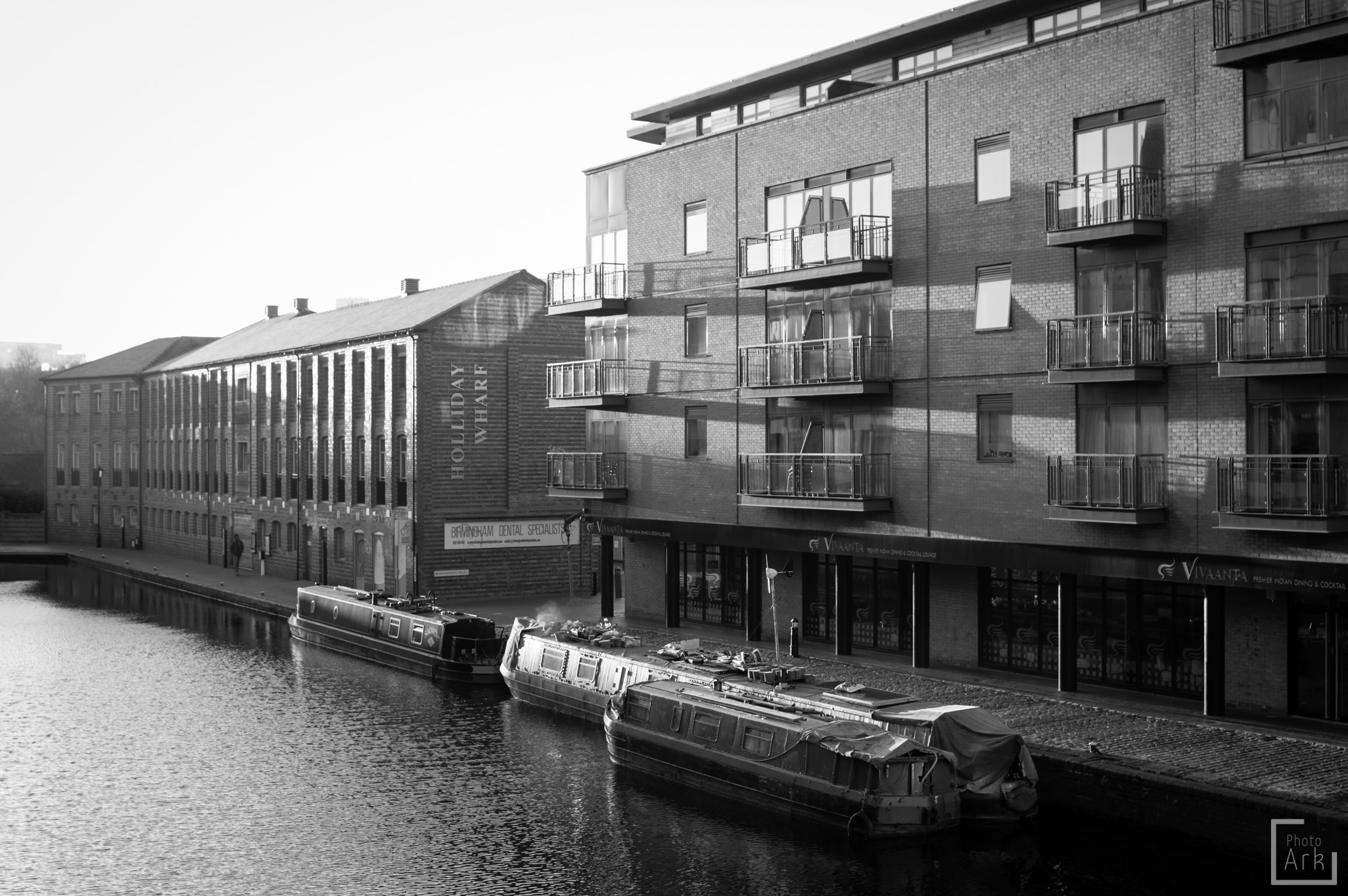 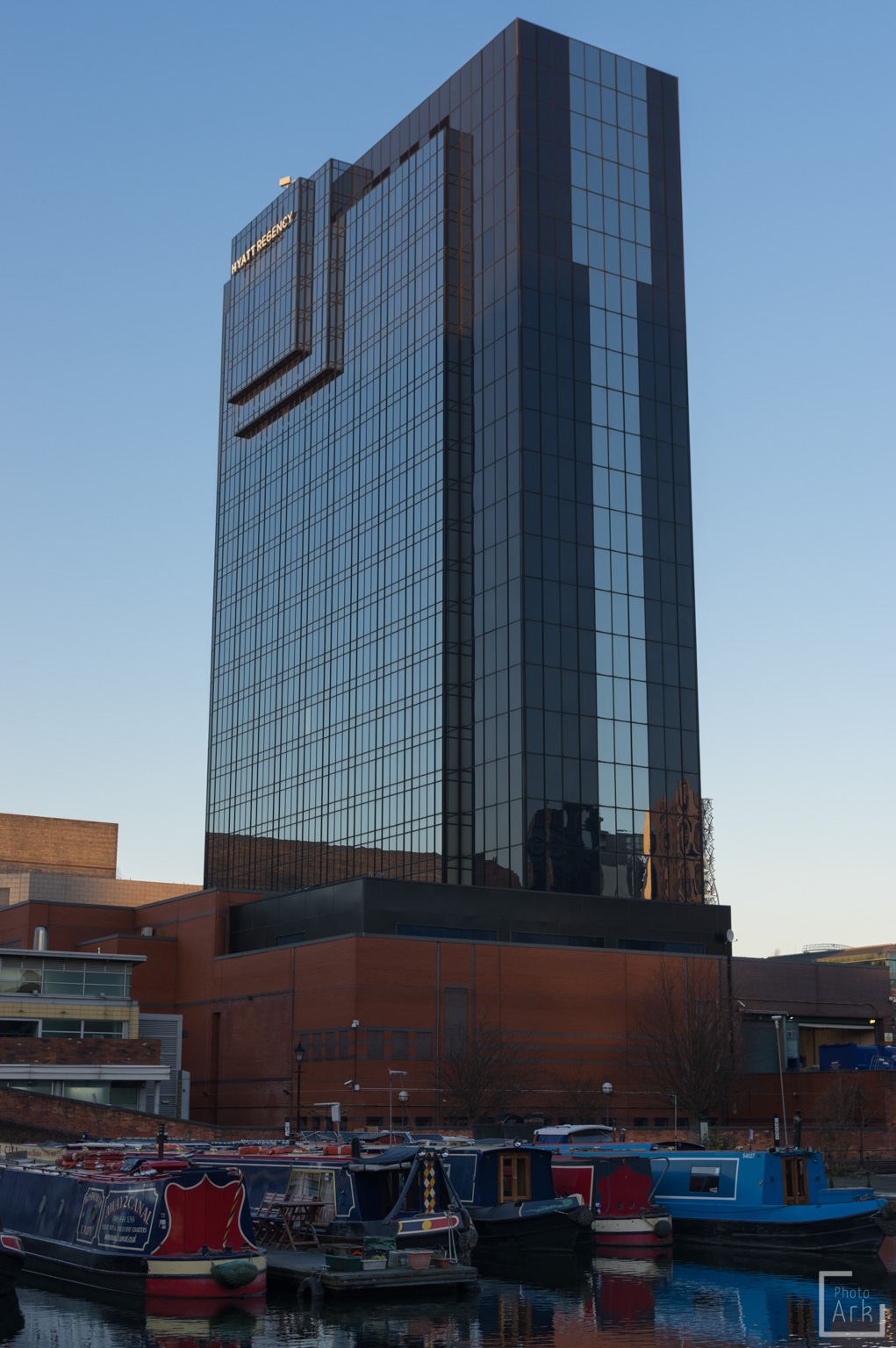 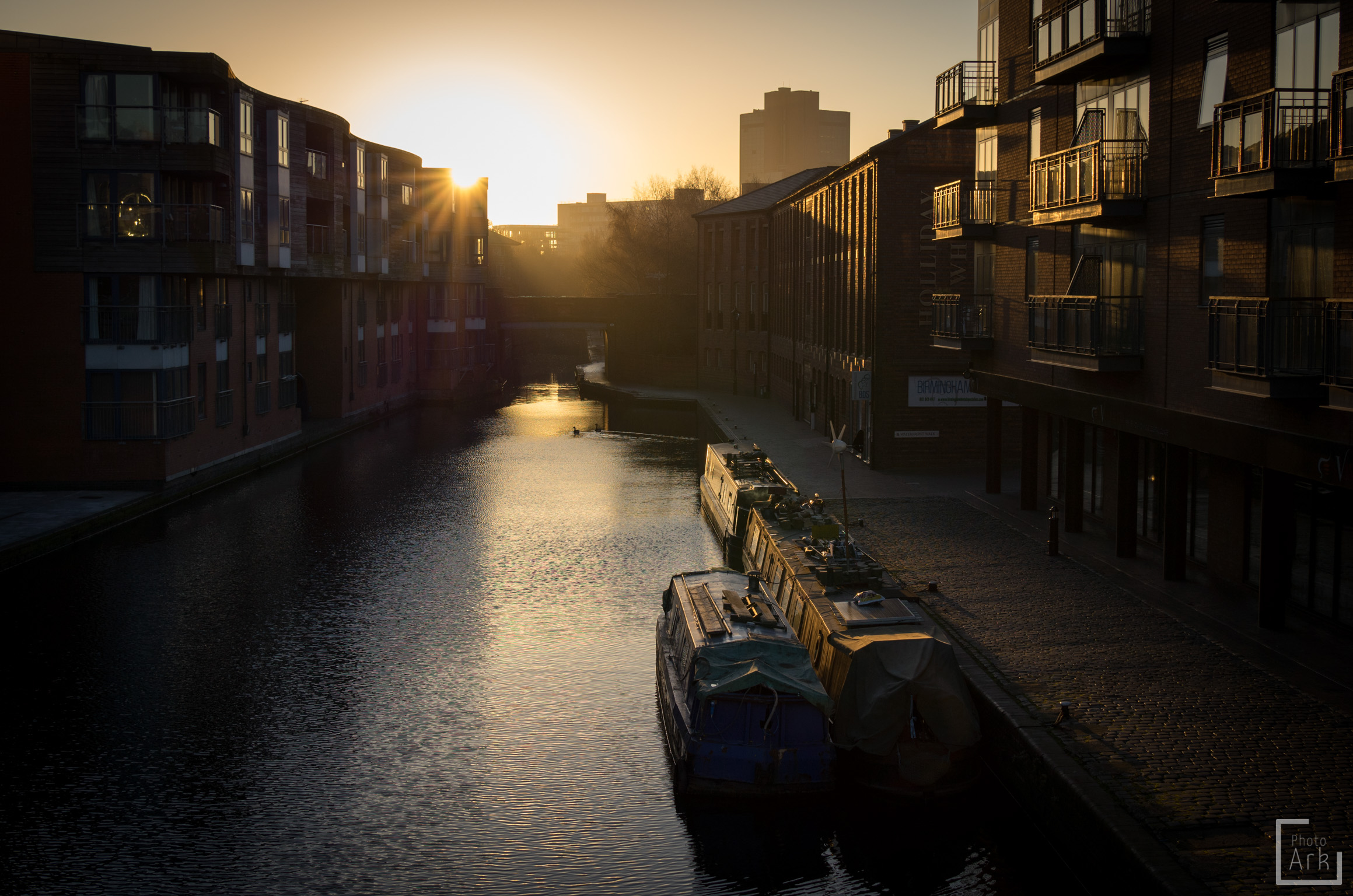 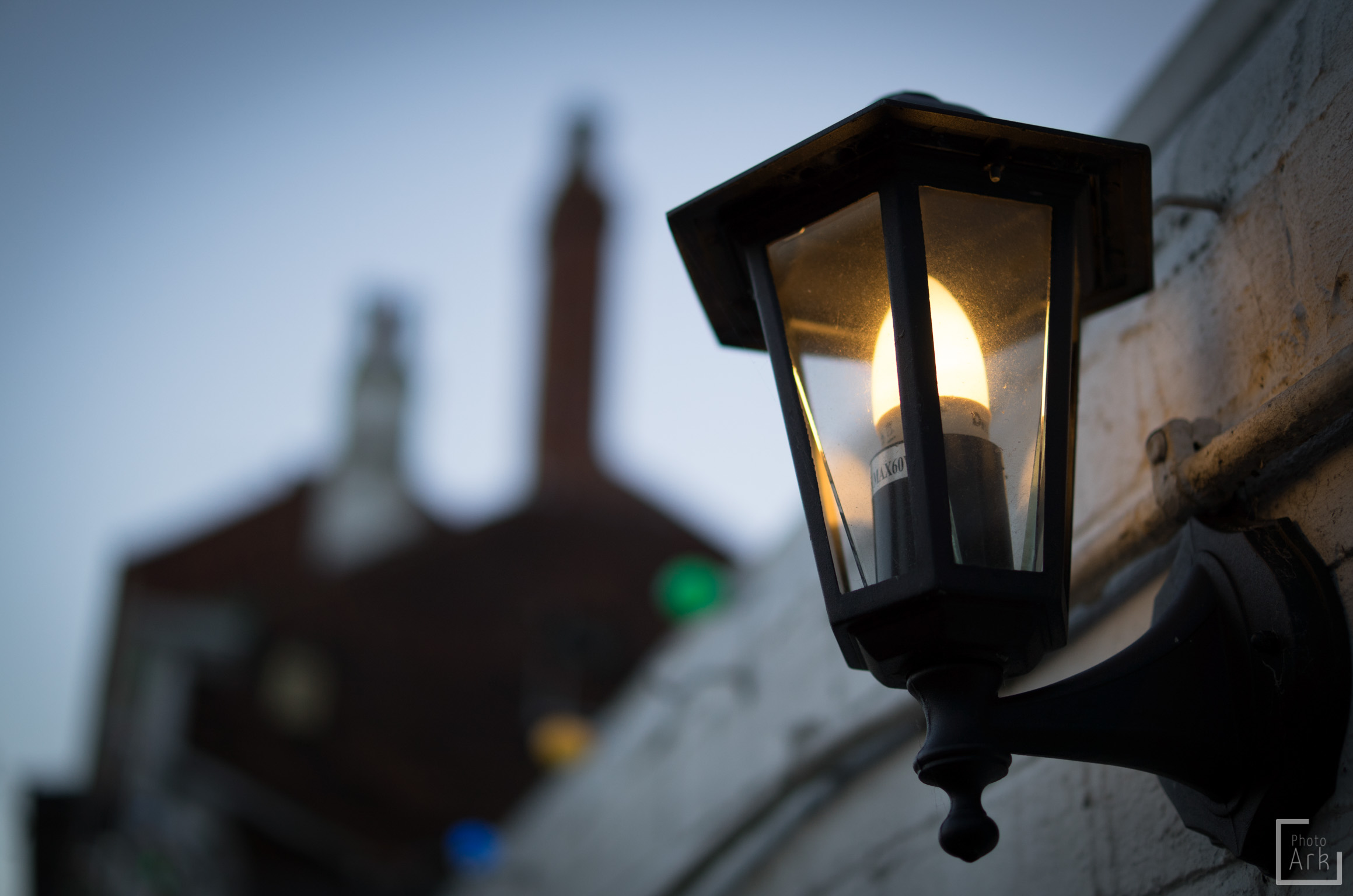 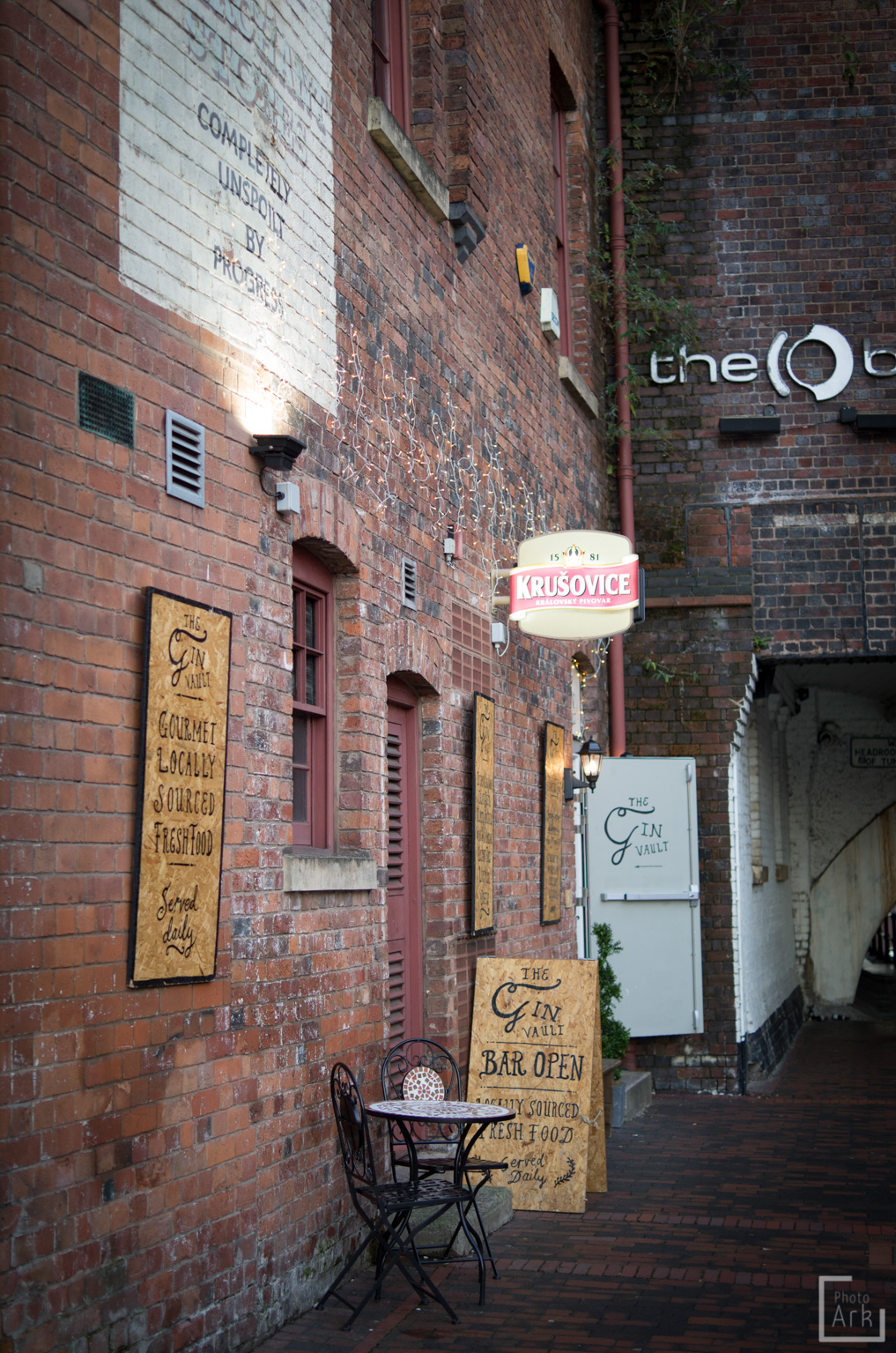 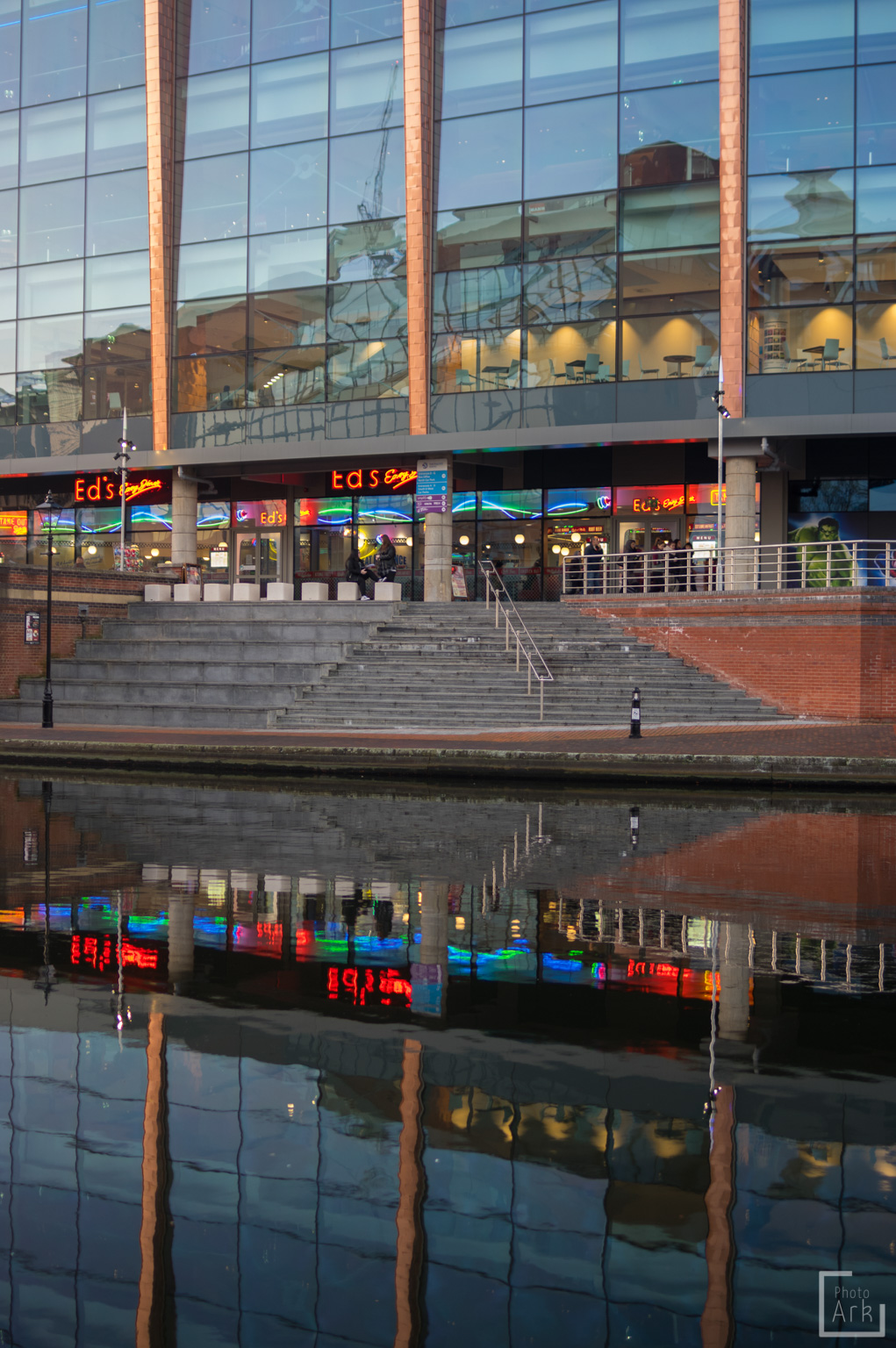 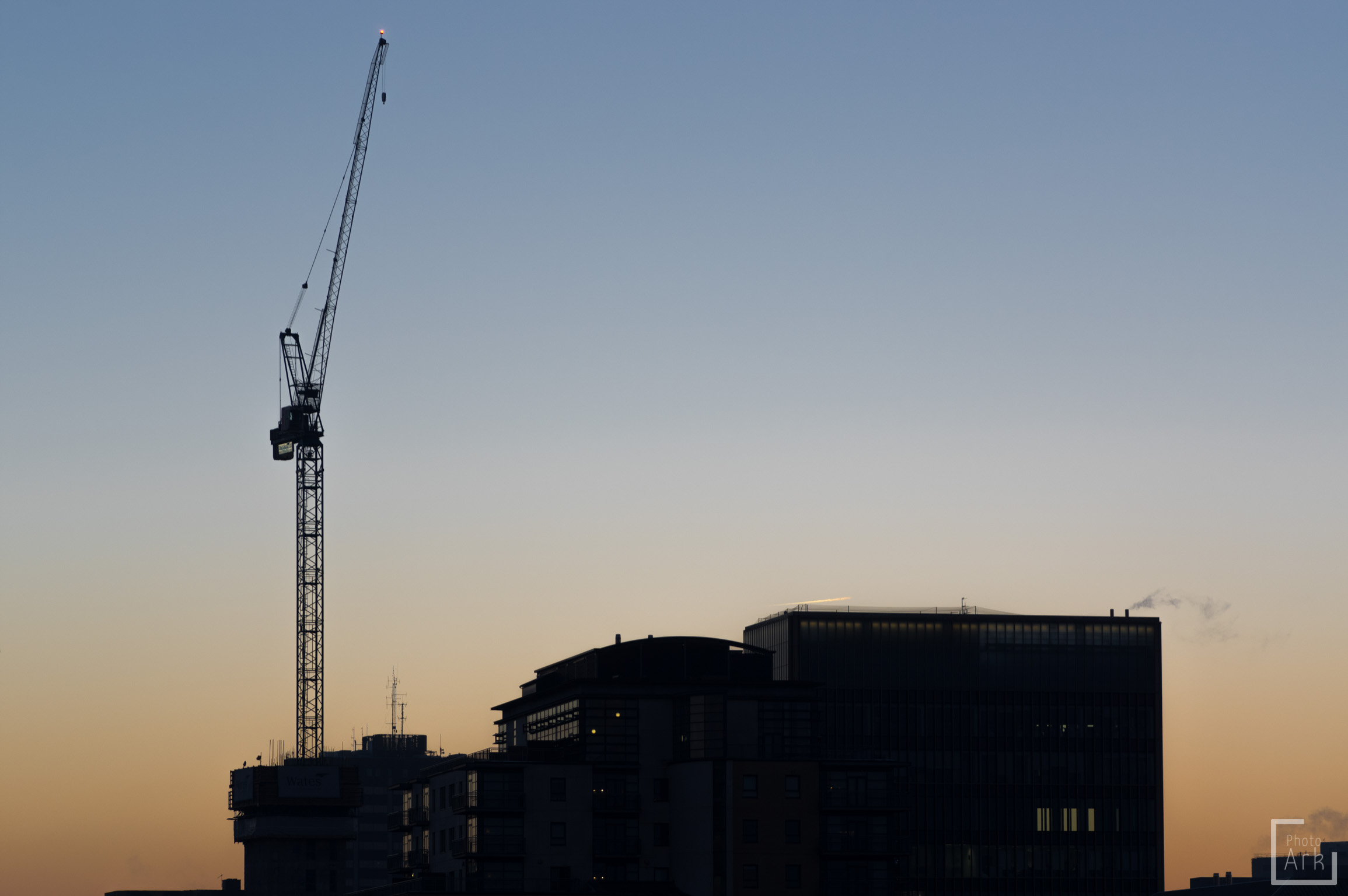 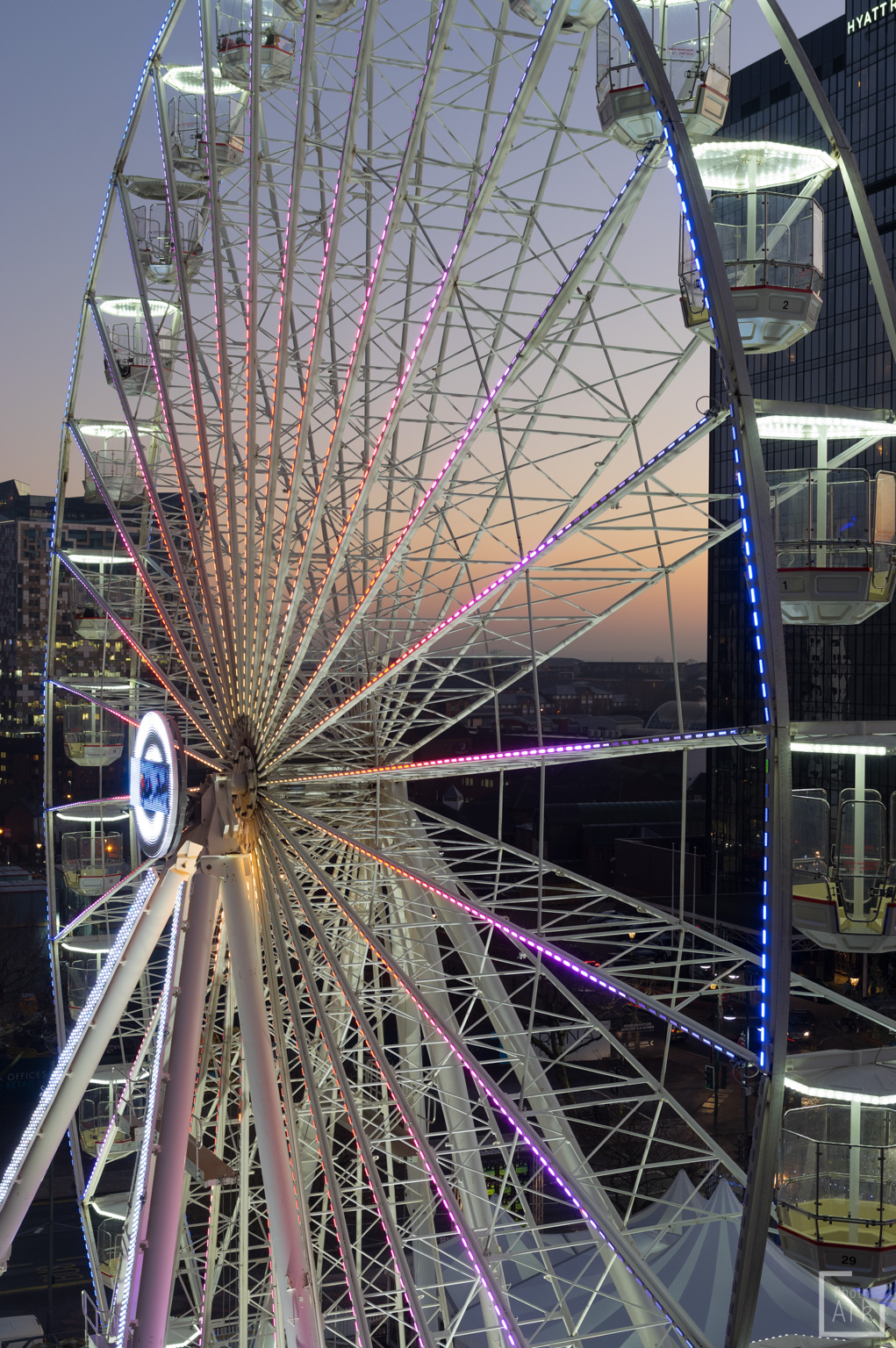 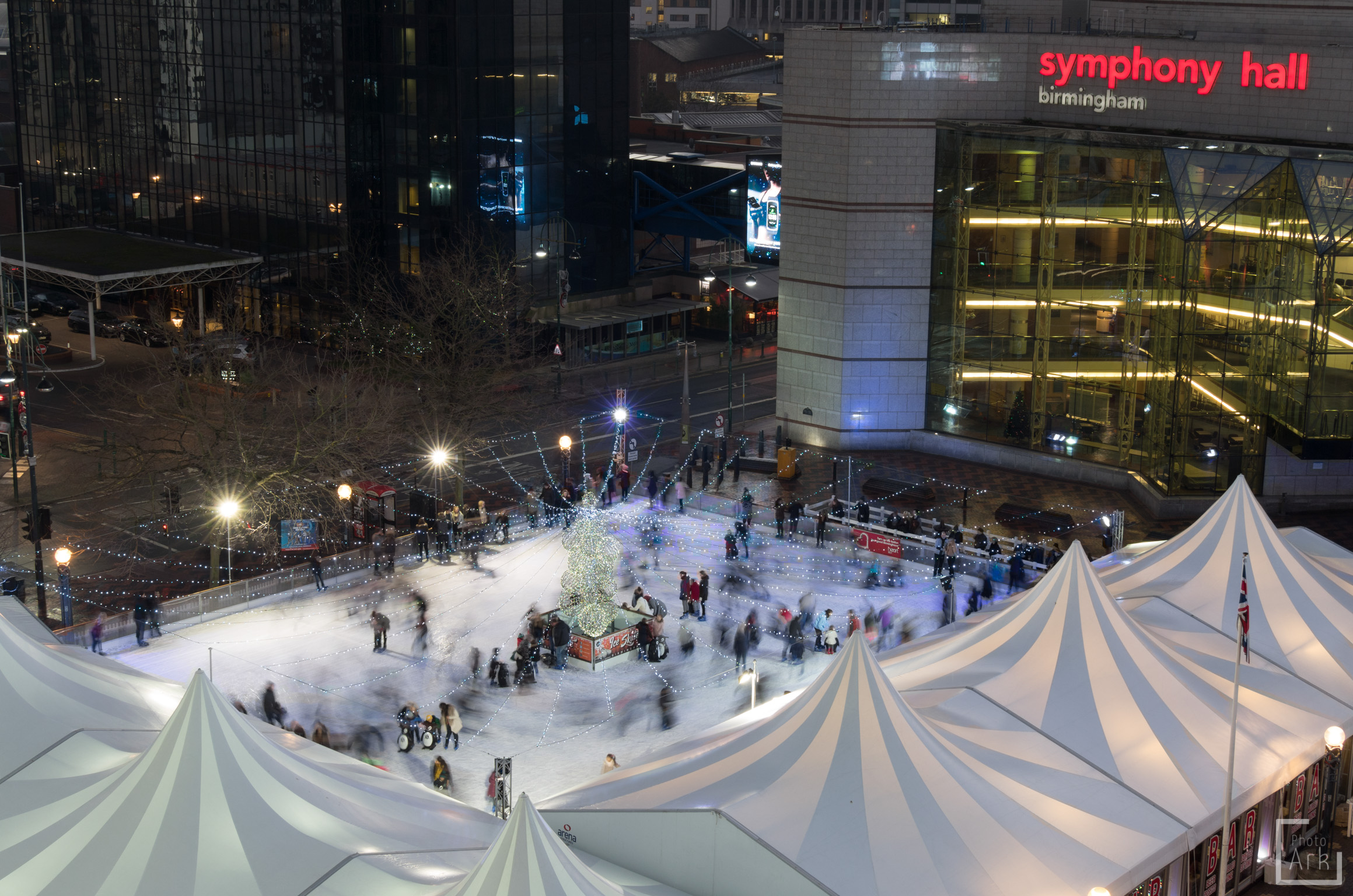 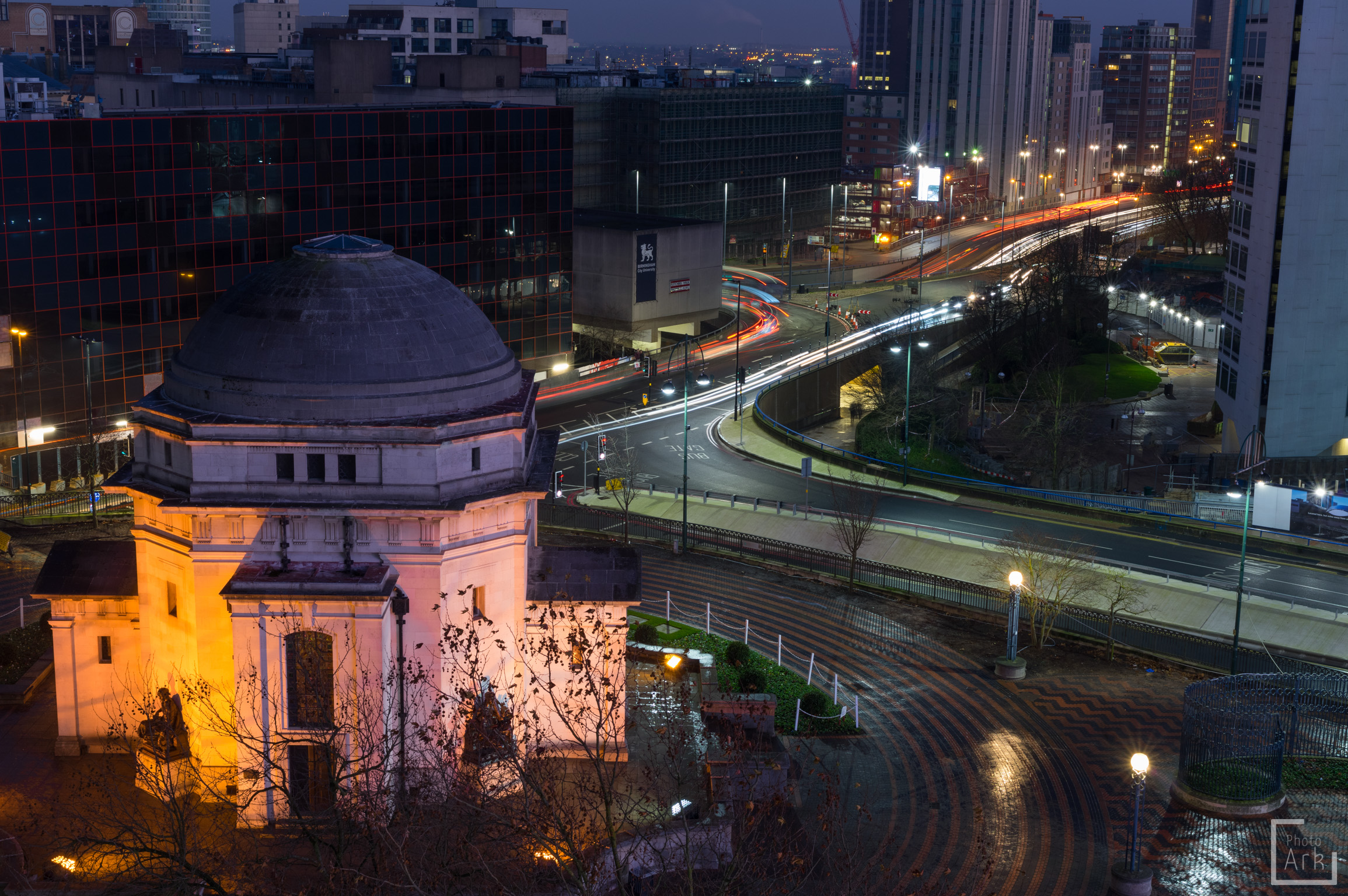 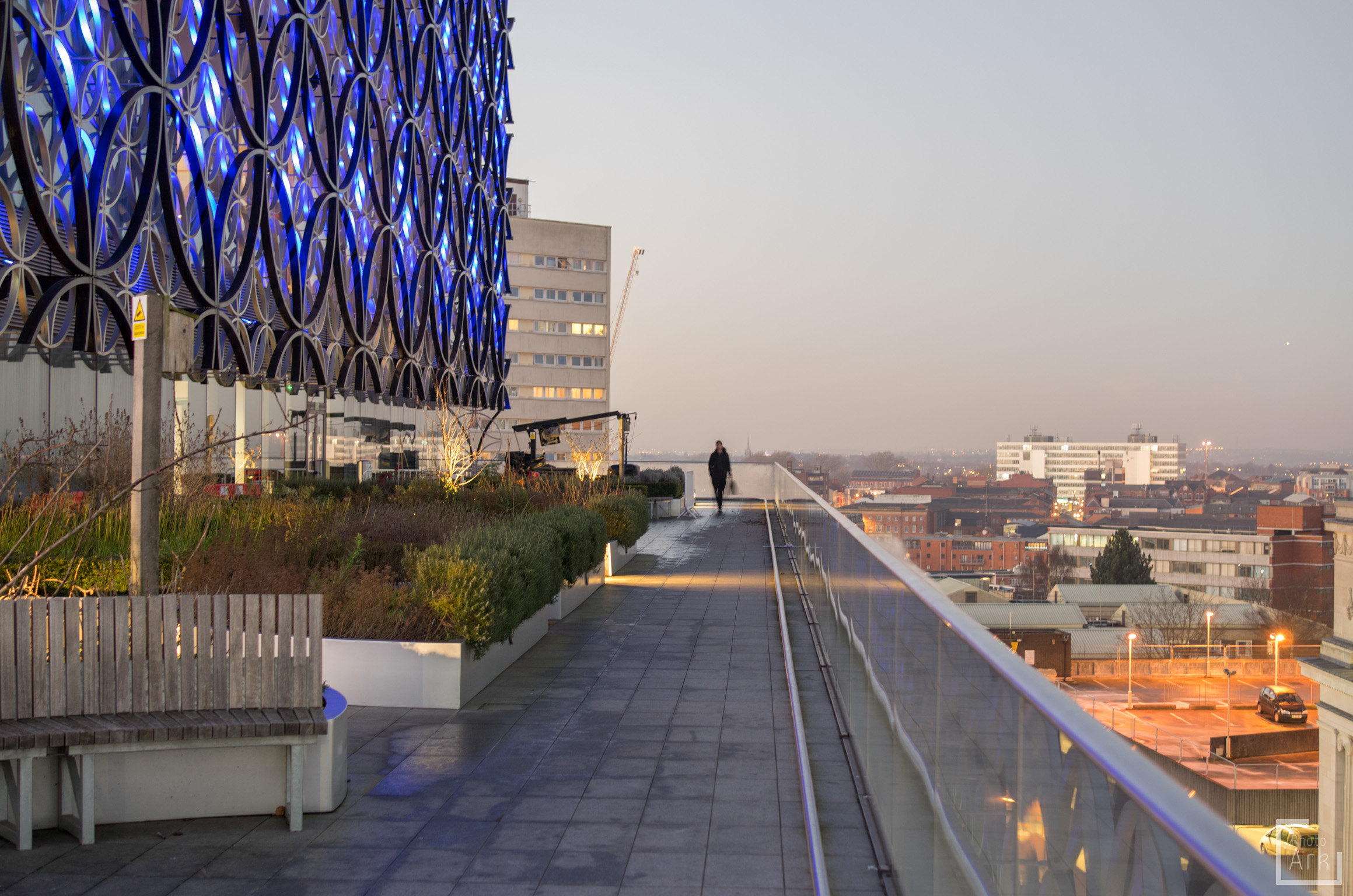 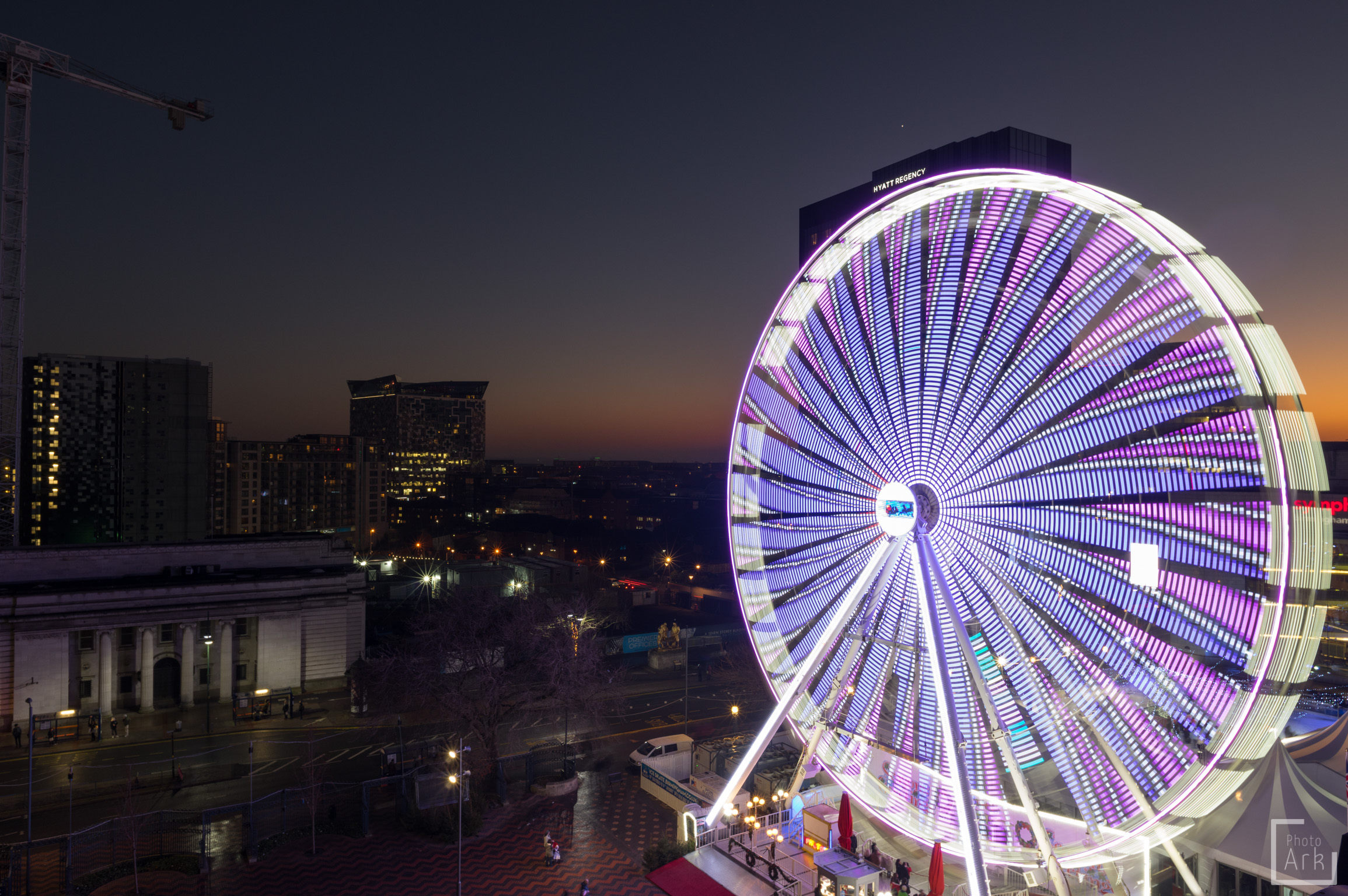 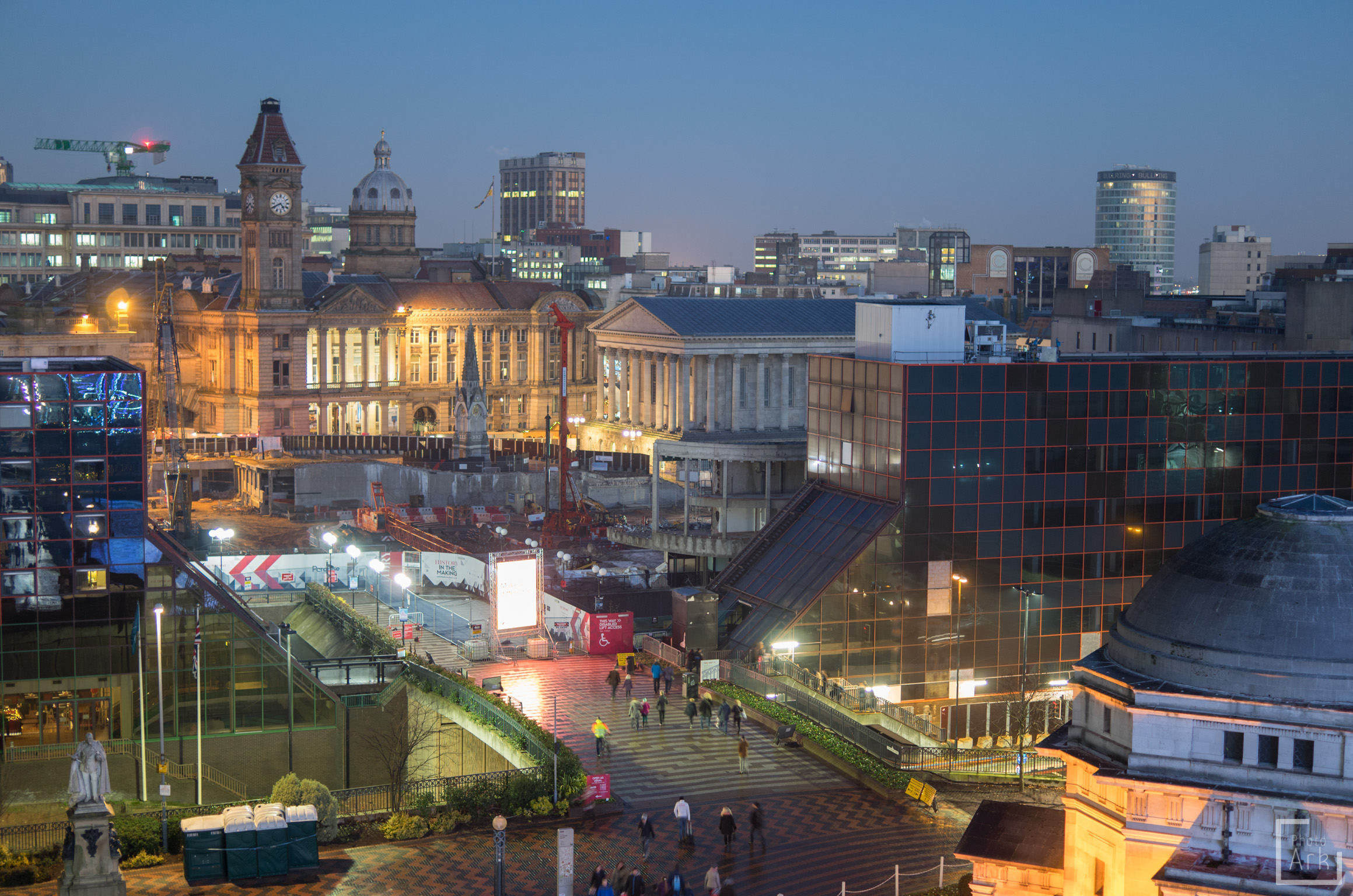 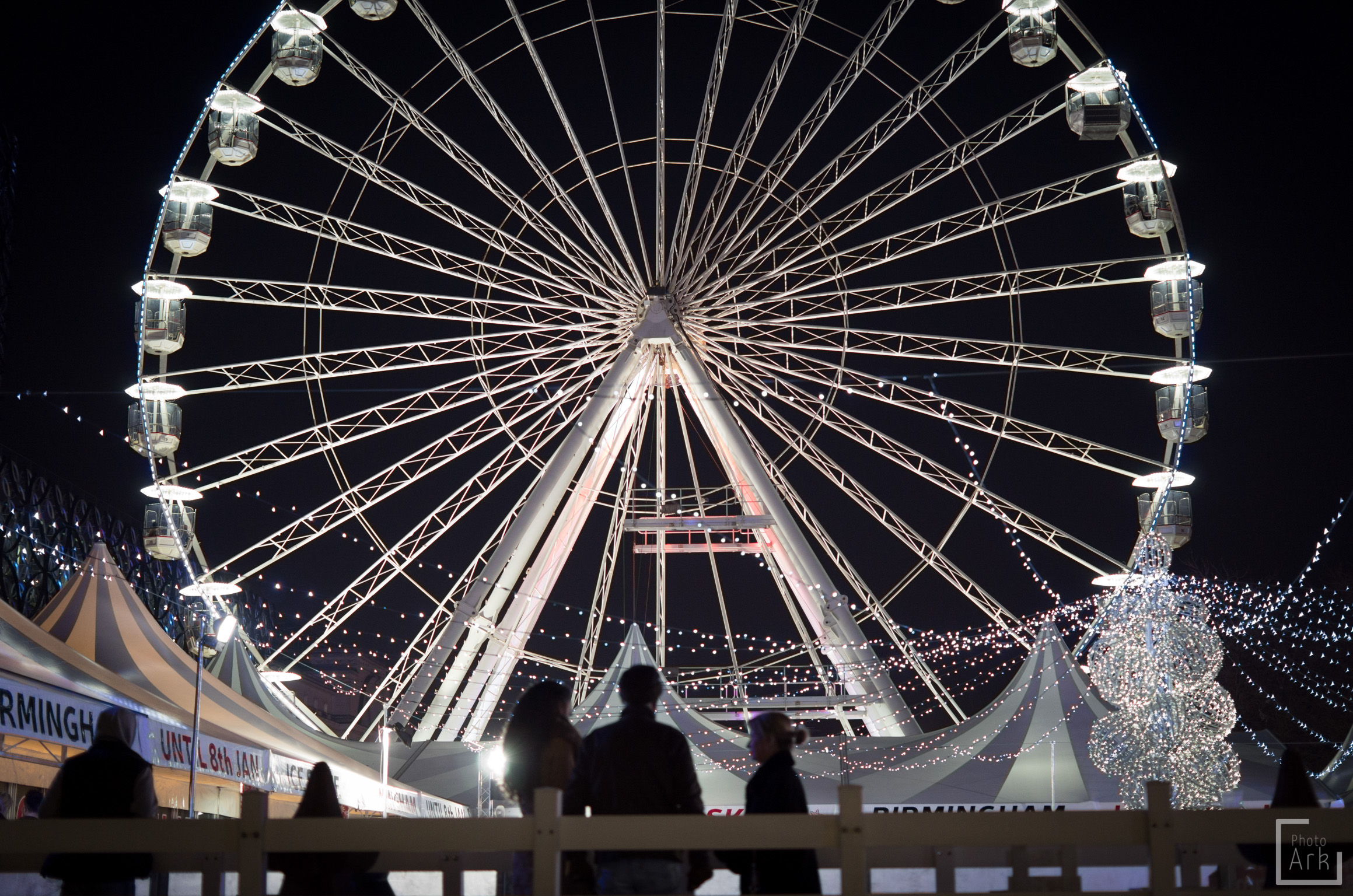