The Leica TL System – One Year On

It was a little over a year ago when I dipped my toe back into a camera system after a five-year hiatus of using a fixed lens Leica X1 followed by a Typ 113. Having enjoyed and appreciated the simplicity of these models, I began to long for the versatility of an interchangeable lens system again. Anyone reading my previous posts will be aware that I spent many months trying out different systems before deciding to buy an original Leica T body and 11-23 lens. Impressed by the intuitive interface and beautiful results, I built on this by adding 35 and 60mm lenses which rounded out the focal lengths nicely. With the Honeymoon period long gone, and having used the system in various environments such as snow, extreme heat, dust and humidity, I feel that now would be a good time to appraise the system, for better or worse. 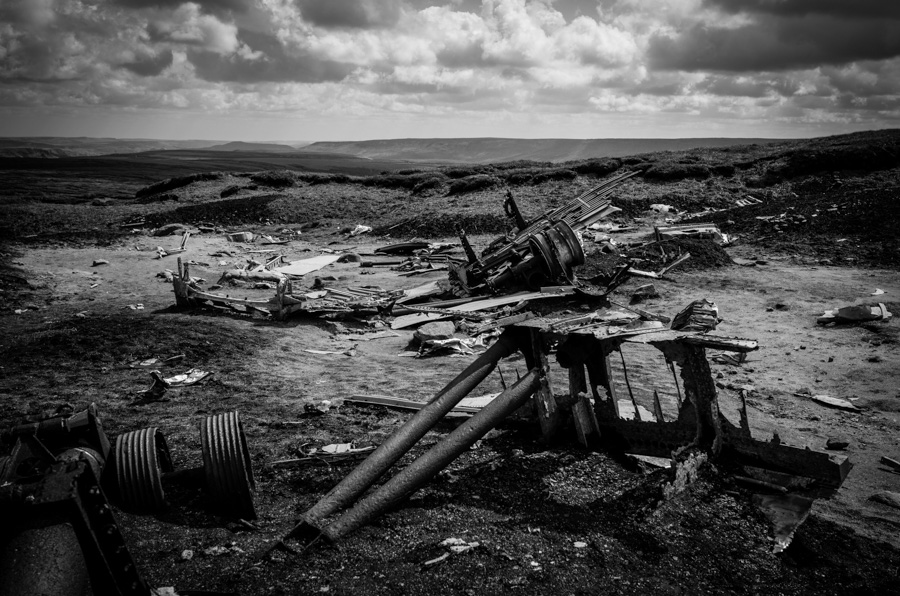 It would be fair to say that this system does not offer value for money…but there again what Leica product does? Compared to other APS-C format systems, the TL lags behind in many areas – no dust removal system, true image stabilisation or built in viewfinder to name three. But owning a Leica is not about this; anyone seeking bleeding edge technology should look elsewhere. Leica is about simple, back to basics photography using machines that are beautifully crafted along with optical technology that is second to none. For many photographers, a camera system is simply a tool – a means to an end. For others, such as myself, it is also about how I arrive at the final image fused with a deep desire to pick up and use a camera. I get as much inspiration from photographic equipment as I do from my subject matter, therefore this is very important to me. And from the moment I first handled a T body, it resonated within me…I knew this was a camera I could bond with.

Anyone familiar with the photography market will know, the T is far from conventional in both looks and handling. Its aluminium unibody design has minimal controls and is driven by a large rear touch screen. Coming from a traditional 35mm film background, it couldn’t be more different to what I was used to. But to me it makes perfect sense. Devoid of distracting gimmicks, it forces the user to concentrate on the image making process and adds a bit of fun to the process.

I spend a lot of my spare time outdoors, walking and cycling in and around the Peak District. I was curious to see how the T would hold up to Derbyshire’s fickle weather and as 2017 turned out, its relentless downpours. I do protect my camera gear where possible, but not at the expense of good photo opportunities, so it was not long before I had introduced the camera to snow and rain. One particular shoot in the Bleaklow area of the Dark Peak photographing aircraft wrecks, resulted in a session that was blighted by horizontal freezing rain, giving me cause to question the T’s durability given its lack of weather sealing. After wrapping the shoot up, our camera gear was very wet and I was concerned that the accompanying wind may have driven water into internal areas. Back at the car, I dried the camera off, fired it up and was pleased to see that there were no adverse effects. 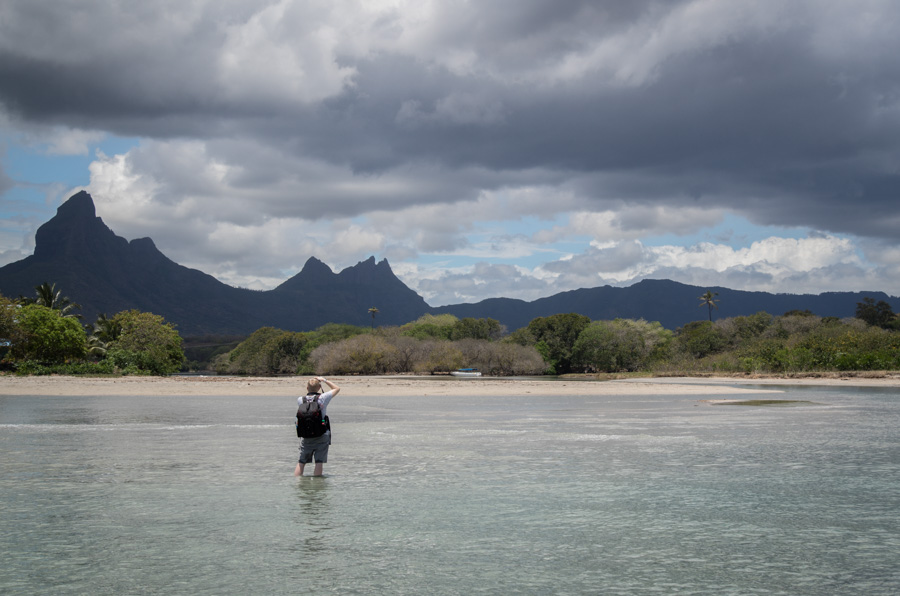 At the opposite end of the weather spectrum, I made a trip into the desert while visiting Dubai a couple of months ago. This time the relentless wind was accompanied by dust…large volumes of it. Tiny airborne silica and quartz particles disagree strongly with electronic and optical systems. Given that I was not using any form of filter system on my lenses, to say I was a little concerned was an understatement. I used lens hoods at all times and changed lenses just once. By the end of the day a dull haze had settled on the camera, including the exposed lens element. Careful use of a rocket blower and optical cloth allowed me to remove the dust to no detrimental effect.

As there is no mirror to protect the sensor, I was amazed to find that no dust settled inside, particularly on the sensor. When I purchased the camera, I was convinced it was a ‘shite magnet’ as I had to swab detritus off the sensor on two occasions after minimal use. I now think that the debris was residue from the manufacturing process as I have not had to clean it since.

Humidity offers its own challenges to electronic devices, and modern cameras are no exception. Travelling to Mauritius in November exposed us to this in spadesful, along with plenty of tropical downpours to dampen enthusiasm and camera equipment. We spent several days walking in Black River Gorges National Park, an area of original rainforest offering protection to several species of endangered birds and animals. Here, humidity was at its most uncomfortable as we wandered various trails crossing the forest. Much to my alarm, I found my 35mm Summilux lens fogged by the humid conditions. While it made for interesting results, I could not help thinking about the moisture that had infiltrated its internals and if there would be any lasting effects on the electrical components. At the end of each days shooting, I placed the lens on a shelf in an air-conditioned room which ‘defogged’ it, allowing me to use it again the following day. At present it seems to have suffered no lasting effects, although the thought of a fungus bloom on its internal elements remains in the back of my mind. 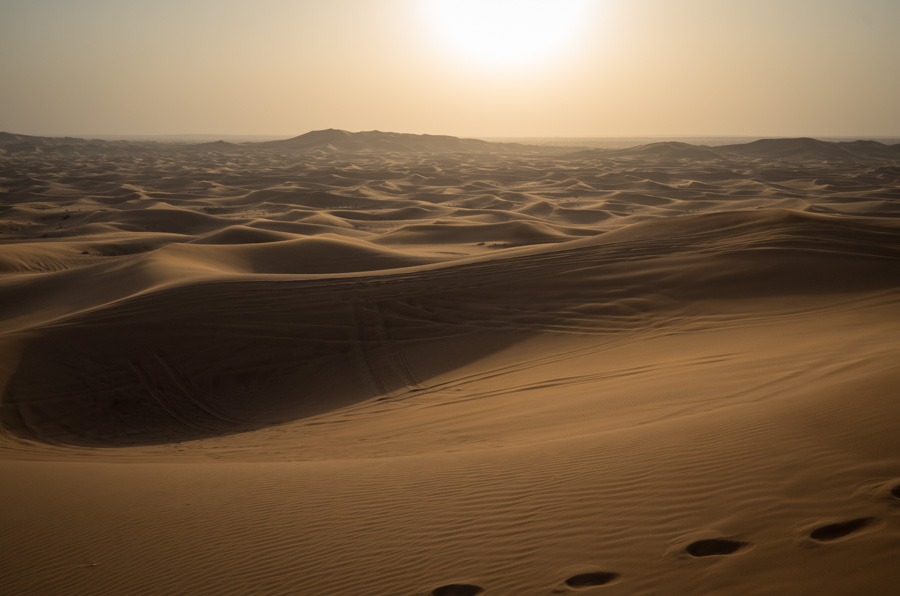 The allure of Mauritius’ long beaches meant that we walked many miles along them, and some areas are protected from the onslaught of the Indian Ocean by coral reefs. Where this is not the case, large waves boom and break over rocks sending plumes of sea spray skyward. The fallout from these conditions meant that my gear received a fairly liberal dose of misted seawater. My 11-23mm lens was particularly susceptible to this, due to its large front element, so cleaning it was a regular task throughout the days spent walking in these areas. By the end of each day, the entire camera was coated in a briny lacquer that required my full attention to carefully remove with wet wipes, lint cloths and blower brushes. At the end of each cleaning session, the camera was restored to its new condition. This can be attributed to its sleek unibody design and clean lines…its lack of buttons on the rear and the sparse dials on the top plate are seated in such a way that it is difficult for grime to get a long-term purchase.

My experience of the TL system so far is that it is quite robust and stands up to less than favourable conditions…with the exception of the lens hoods that accompany the 35 and 60mm lenses; these I have found to be a real weak point having had two whereby the external aluminium section separated from the plastic mount part. The first time this happened, Leica sent me a replacement but when it happened again after just a few weeks of use, I decided on a home repair using contact cement. Since then this has been OK, although at around £60 each it clearly underlines that some peripheral items are severely overpriced and poorly engineered.

Regarding overall system durability, would I take it out in monsoon conditions? Nope. Would I take it out in a heavy snowstorm? Again, no; there are far better systems out there if shooting in harsh conditions is to be the norm. It is good enough for the demands I ask of it, but far from what a hardcore outdoor working professional would expect. 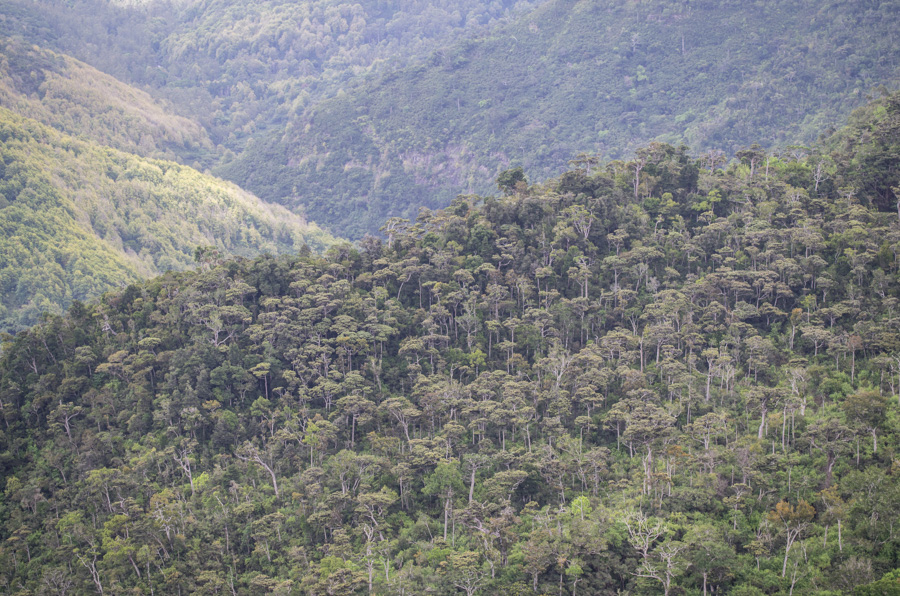 A few years on from the original T’s release and we have seen steady evolution of the system. First came the rebadged TL version followed by the significantly improved TL2. The lens line up has slowly expanded to cover most widely used focal lengths, including macro. The lens catalogue, while still small, allows the photographer to shoot super wide, thanks to the 11-23mm zoom, and up to 200mm via the 55-135mm zoom. Want speed? – no problem…attach the beautiful 35mm f1.4. Life size macro? – again, no problem…the 60mm f2.8 provides this (albeit with a sedentary focus speed), and has the bonus of being a superb short telephoto. There is also a fast (f2) 23mm and a slower standard zoom. Leica do not seem to have finished there; recently adding to the line up a tiny 18mm f2.8 lens along with the CL body that offers a more traditional shooting experience. It is Leica’s intention to grow the system beyond this, so exiting times lie ahead for those who have brought into it. Given that this system is not inexpensive, I am pleased there appears to be long term commitment to its support and development.

I guess the question is; would I buy into it again, knowing what I know now? The camera market is saturated with superbly functional machines capable of performing in ways unheard of just a few decades ago. I think it would be fair to say that nothing currently being produced would give bad results. It is simply a matter of selecting what best suits your shooting style at a price point you are comfortable with. For me, key reasons for buying in to the TL system was simplicity of use, ergonomics, size and image quality. One year on I am really enjoying the experience this system offers, so yes, I would buy into it again. One of the joys Leica offers is the ability to shoot its lenses wide open with little or no perceived image degradation. It is a realm I continue to explore and one that continues to astound me. Regardless of the mythical ‘Leica look’ I do see something in the results that sets them apart from other lenses I have used.

I intend to grow my lens collection a little more in the next year or so and, assuming there are no new lens announcements in this time, I will almost certainly be adding the 55-135 zoom. Not having used a lens with 200mm telephoto reach for a long time, I am curious and looking forward to applying it to a couple of projects lined up in 2018.

And now we also have the CL body…a departure from the smartphone style interface of the TL, which introduces buttons and (finally) a built in electronic viewfinder. Mini M, Mini SL, call it what you want…what I am excited about is the commitment shown to the system by appealing to a different picture taking demographic. This has to be good news for the future and, who knows, in time I may find myself taking a closer look at one.