Every once in a while something comes along that leaves a lasting impression and a realisation that good things do indeed come in small packages. Sometimes a piece of gear is designed just right and its performance is every bit as incredulous. I’m talking here about the Zuiko 21mm F2 Super Wide Angle lens – a real grandfather of a lens, but one that still gives modern counterparts a run for their money.

This Zuiko was introduced several years after the OM system made its debut – probably 1978/9. Before this the OM system had a 21mm lens with a slower f3.5 aperture. This was a real gem of a lens and Olympus decided not to retire it, but create a whole new 21mm lens with a super bright aperture (the first F2 21mm in the world) with floating elements to correct close up aberrations. Both versions were available until the system was discontinued - a testament to the design of each. It is only in recent years that its speed has been bested by Leica’s F1.4 offering.

I first read about it in the little lens book that accompanied the purchase on my OM1n and was immediately intrigued. How can such a bright lens be so tiny? Olympus had a certain panache for producing small super wide, wide, standard and short telephoto optics for their OM System – much smaller than most manufactures of their day. This was the appeal that first got me into the system and still attracts me to it today. Until recently, I also owned a Canon EF 20mm F2.8 lens and it dominated the diminutive Zuiko. True, the Canon houses the autofocus motor but I get the feeling that its designers never gave compactness and portability a moment’s thought when designing it. The Zuiko has jewel like properties that I have seen in very few lenses outside the OM System.

But all this speed and compactness comes at a high price, and it took me around 20 years to finally take the plunge and purchase one. I still remember opening the box for the first time and being stunned at its exquisite appearance. And I still remember the first photo shoot later that day, and the anticipation of receiving the first set of transparencies taken through it. Many lenses of this generation do not perform at their best wide open, and it is usually advised to stop down a couple of stops where possible. I shot several images with the 21mm wide open and was impressed by the results. It was slightly soft at the edges, but not really noticeable unless looking carefully. The centre of the image was startlingly sharp, and I have no hesitation, even today, of using it wide open. Stopping down to F4 or 5.6 really shows off the lens’ performance across the frame, giving images excellent detail, clarity and contrast. Only by F11 does the lens start to suffer from a small amount of diffraction, but even at this setting (and F16), it is perfectly usable.

This lens works really well when used with a 7mm extension tube; I use this combination on occasions when I want to focus on a flower at a very close distance but also want the background to be quite sharp. Setting it to F16 gives massive depth of field, even with the extension tube attached. Subjects look great with a detailed sky behind them – almost an insect’s view of the world. Add a polarising filter and high saturation film and effects start to look surreal to say the least.

For me, it really shines when travelling. OK, it’s not as tiny as its slower sibling but is still small enough to fit in a pocket of my rucksack. I last used it on a photo shoot where the location was the top of a 60 foot limestone pinnacle. Whilst not a true rock climbing exercise, the scramble demanded as little equipment as possible and offered a wide vista. The shoot went ahead at sunset, so every property of this lens became important and it delivered results that continue to impress me. Not bad for an old timer – thank you Olympus for making this lens available. 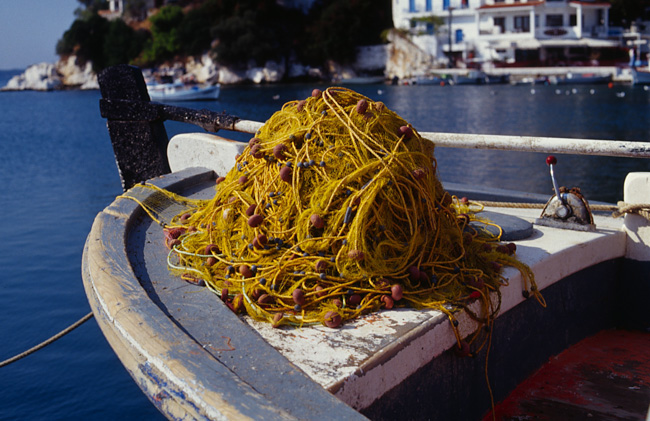 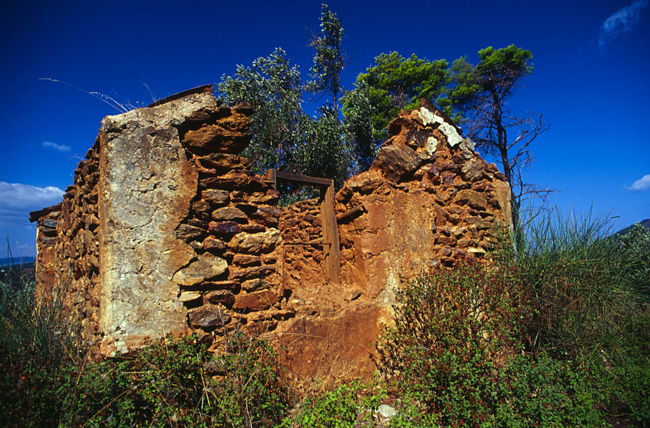 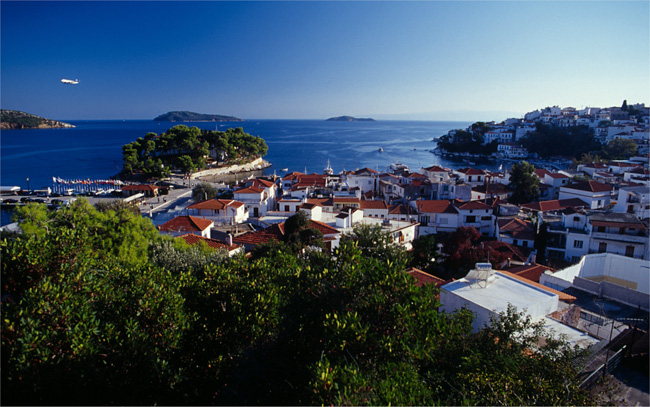 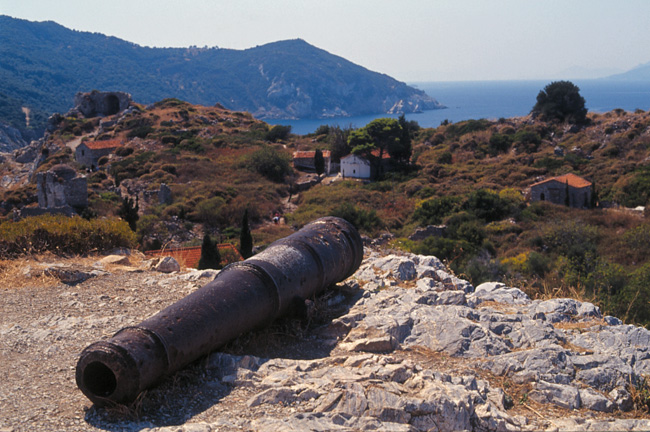 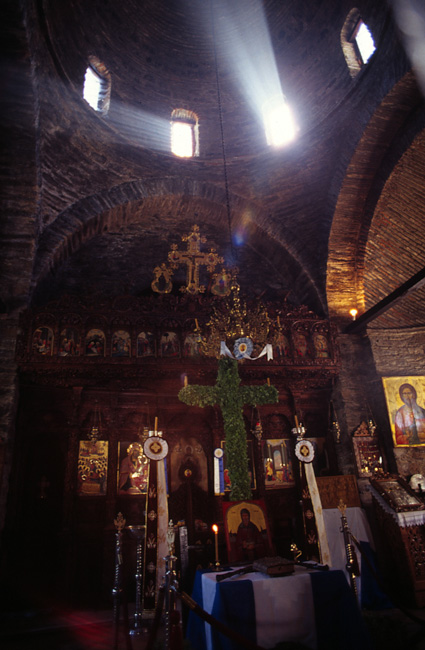