One of the more discussed topics in photography has to be that of bokeh. For the uninitiated, the term is given to how a lens renders an image’s unfocussed areas, either in front of or behind the subject. Sometimes a lens can produce bokeh of such pleasing quality that it becomes part of the subject matter itself – in many ways desirable, but not always so. And one of the more intangible aspects of bokeh is that its beauty really is in the eye of the beholder; an effect derived from a lens that I find particularly pleasing may not do it for you.

The term itself is derived from the Japanese word ‘boke’ which can be translated into more than one English meaning - I tend to interpret it as blur aesthetics.  It appears to have crept into photo speak sometime in the 1990’s but was widely used in Japanese photographic circles for some time before this.

Different types of lenses render bokeh differently and this will also vary from manufacturer to manufacturer. The effect is a result of;

There is an eternal debate as to which manufacturers lenses produce the best bokeh and I suspect this will never be concluded, particularly as the results are often personal interpretation. I have not been privy to testing anything but a fraction of lenses out there but I do have my personal favourites as detailed below;

Leica Elmar 24mm f2.8: The variant found in the X1 is particularly superb and produces a wonderful smoothing effect even when used wide open. It seems to peak at f4, which is where I like to use it when bokeh is a large consideration of my image.

Pentax 100mm f2.8 macro: A relatively fast macro lens that has an 8 bladed circular aperture design, helping to produce aberration free images with very pleasing bokeh even when stopped down. This is in stark contrast to my Zuiko 80mm 1:1 macro lens that is of a five bladed hexagonal design producing  harsh results stopped down, particularly when out of focus highlights are included.

Olympus DZ 50mm f2 macro lens:  7 non-circular aperture blades can cause some unpleasing effects at close distance when stopped down too far (f6.3 and beyond) but when used wide open for portrait or macro subjects the results can be stunning.

Pentax DA* 16-50 f2.8 zoom: Unusual for a zoom lens, this model provides excellent bokeh particularly at its telephoto end, when used wide open. Colour fringing can be a problem especially where highlight boundaries occur, but careful use of Lightroom removes this effectively and easily.

Last but not least, the Olympus Zuiko 50mm f1.2: If I were to pick any from my lens collection as ‘bokeh king’, it would be this. A relatively simple 7 element in 6 group design, I find the out of focus areas sometimes have a magical quality about them. It is not the best performer wide open in terms of sharpness (what lens is at f1.2?) but images can be ethereal, with a bokeh signature quite unlike any other I own. Indeed, it is often the combination of wide open softness and dreamy bokeh that are the reasons I use this lens. Out of focus aesthetics are rendered beautifully as it is stopped down to 5.6 and beyond, depending on subject distance.

Artistically, bokeh can add a lot to a photograph and it is a factor I consider strongly when making many of my images. It gives the result a little bit of extra ‘wow factor’ beyond the subject matter and can make the viewer linger a little longer as they are drawn into an images’ subtleties. It is one of those photographic areas not only requiring something special from the lens maker, but a photographers understanding as to how to exploit its properties to the full. 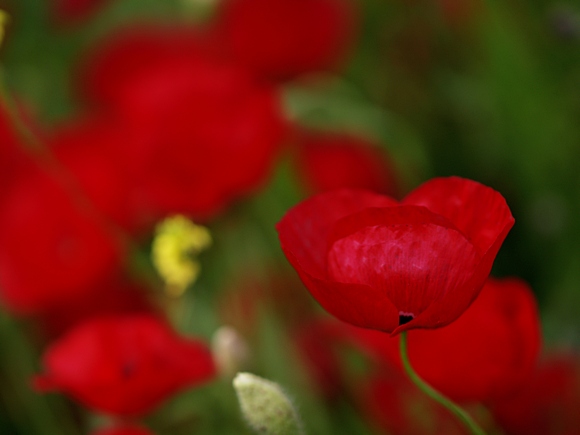 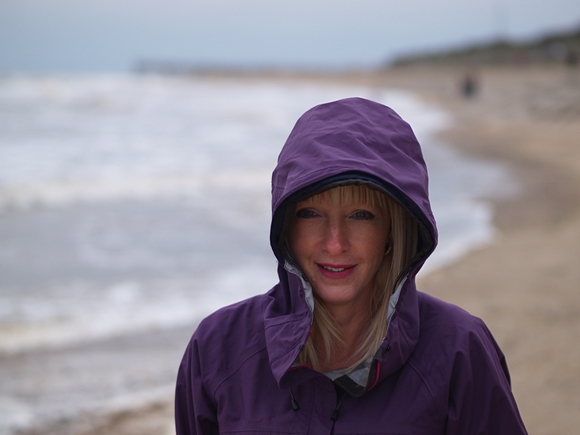 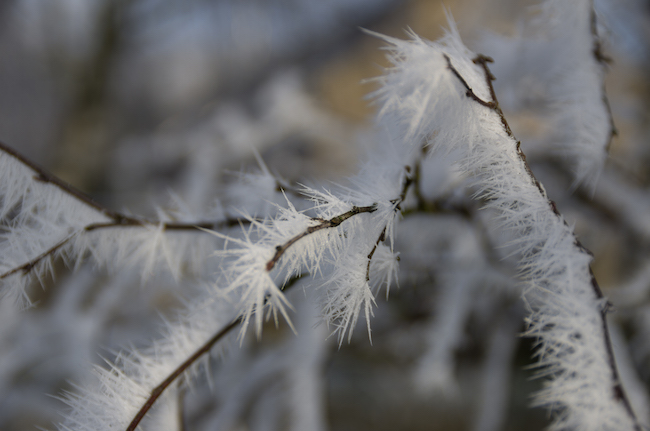 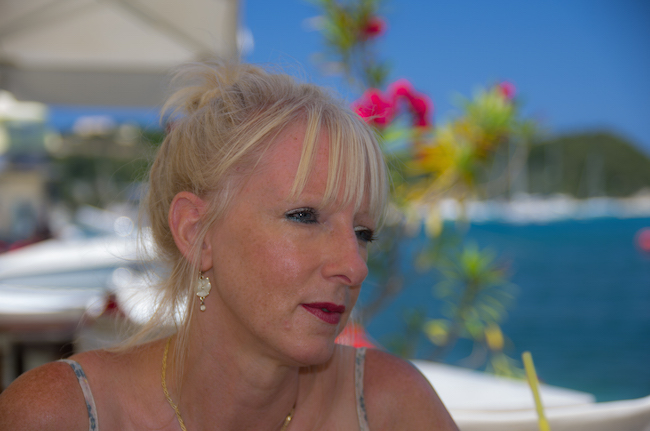 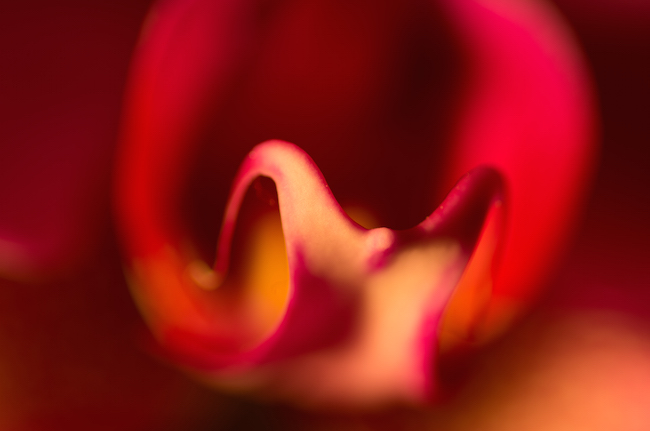 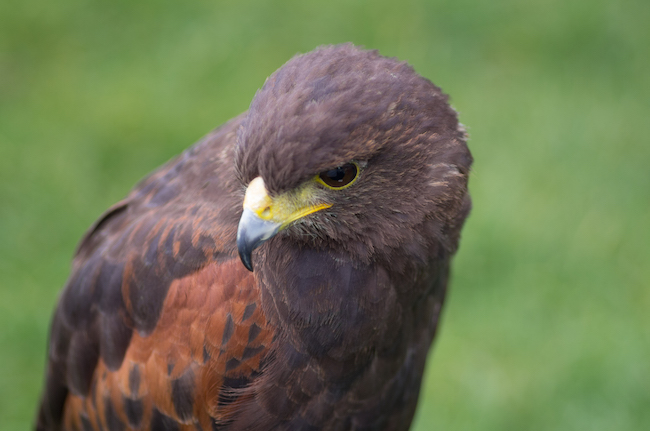 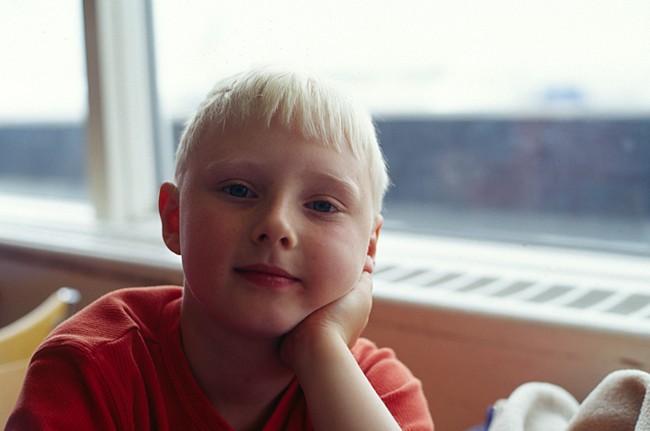 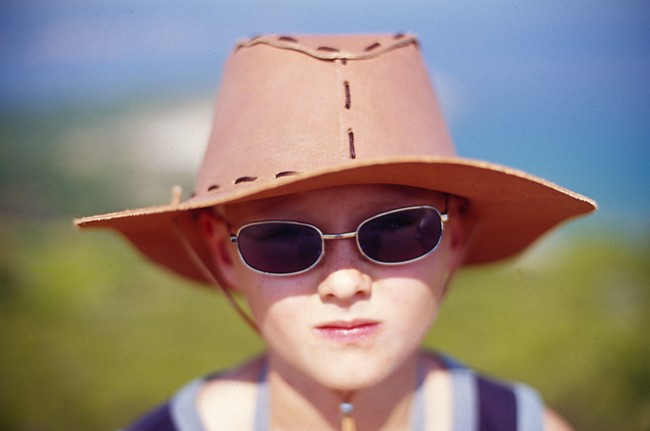 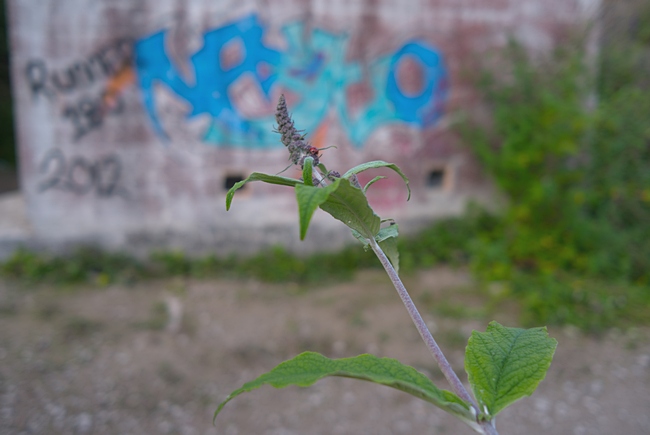 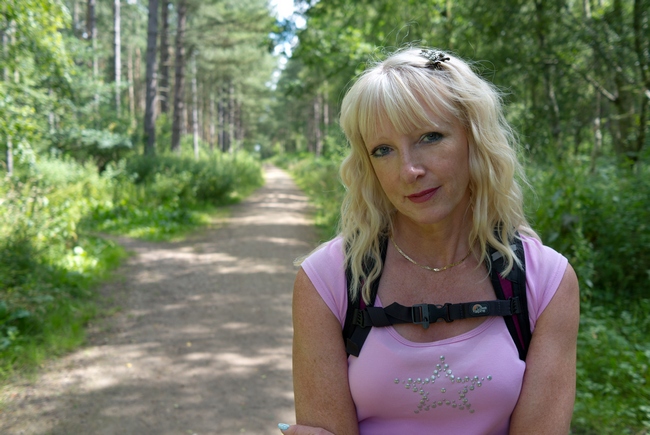