We have always liked photographing small things and are particularly interested in macro subjects. Due to this, we found ourselves moving in to small product photography not only out of interest but also due to picking up some work in this field. Initially we used similar methods for photographing these small items that we had deployed for our macro work. And while the results were acceptable it was obvious that something more professional was required. This triggered a search for lighting, stages and backdrops of which there are many. As we did not intend to work with subjects much larger than the size of a DSLR body and a couple of lenses, our attention was drawn to Novoflex’s Magic Studio system. Having used some of Novoflex’s products in the past, and been happy with them, we took a closer look which resulted in a purchase. 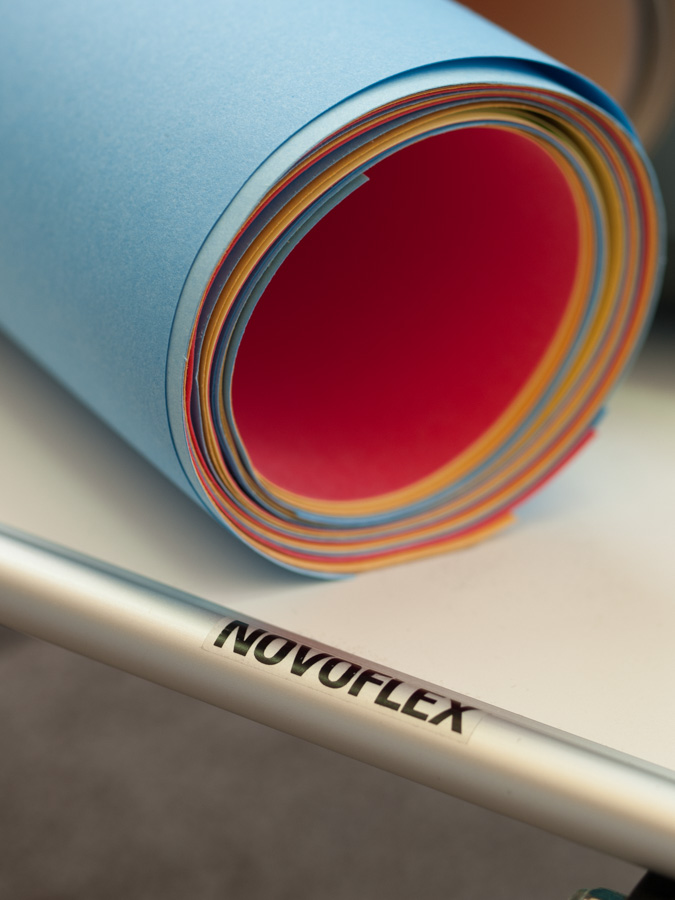 The Magic Studio consists of;

Setting the studio up takes about ten minutes and due to its low profile legs, benefits from being stood on a table or desk. The arms and lamps are easily attached to the frame via G-clamps, which help to hold the base in place (although additional velcro straps do a pretty good job of this). Good quality mini ball and socket heads allow the lamps to be adjusted to pretty much any position required. These in conjunction with the bendy goose necks have never given us a problem in terms of lighting angles.

It is also possible to mount each arm onto a tripod thanks to a hole being drilled into each clamp. This is particularly useful if you want to set the lamp up a little way back or higher up than usual. It is a technique that we have not used often, but worth bearing in mind when those tricky lighting situations present themselves. As an aside, a tripod mounted lamp makes an excellent lighting solution when decorating darker areas of the house :-).

The angle of the base/background is easy adjusted by means of a beaded chord located on each side of the background. It is simply a matter of squeezing the toggle on each cord and moving it up or down until the desired angle is achieved. Releasing the toggle locks the setting in place. Once set, the result is a nice curved backdrop that can be lit in accordance with the subject matter. If the default white colour needs changing, Novoflex provide a couple of dozen different coloured cards that can be substituted, although the only other colours we have used are black and grey. 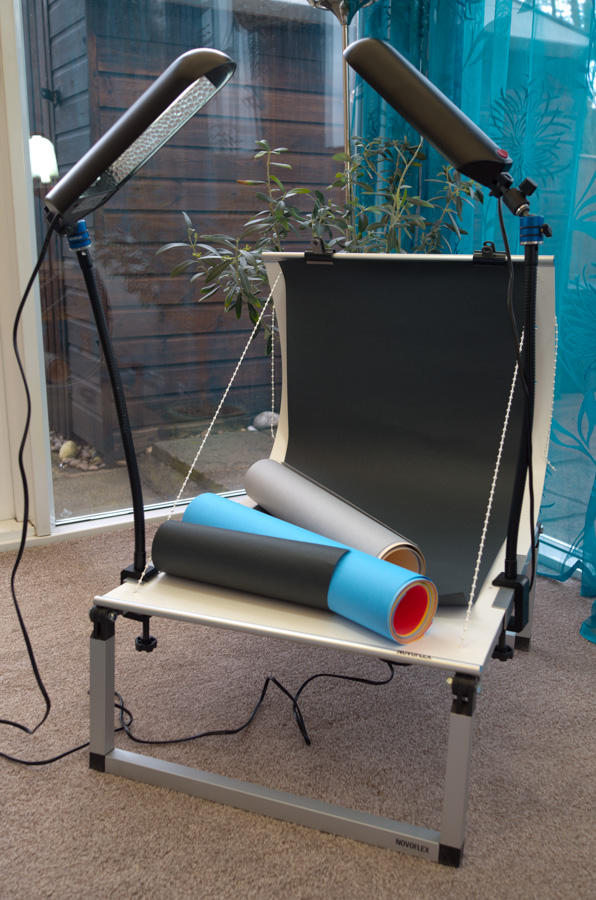 We have found that the use of the opaque panel as a translucent light tunnel works really well. A lamp positioned directly above it and one at the front near the camera provides beautiful soft lighting that requires little or no flash support. This, of course, depends on where the studio is located. Our own preference is to set it up in a conservatory that provides lots of natural light. Darker rooms may benefit from the use of added flash, particularly a ring flash system.

The Magic Studio has a relatively small footprint so it can be left set up in the corner of a room or studio without it getting in the way too much. As it is very easy to set up and dismantle we tend to fold ours away after a shoot and store it in the provided travel bag. Its flat profile when stored allows it to be stashed in a shed, garage or under a bed without it getting damaged.

Similar to macrophotography, it is important that a good, solid, tripod is used for small product photography as the tiniest amount of movement can blur images enough to be noticeable, particularly when producing large prints. We also recommend the use of a sturdy focussing rail to allow absolute control over focus travel. Such tools make the task far more enjoyable, partially when working on tiny items such as jewellery where the world is reduced to millimetres.  Anyone serious about their small product photography should take a look at Novoflex’s offerings, in particular the Castel Cross which provides adjustment on both the X and Y axes. Although not cheap, it comes highly recommended by PhotoArk - read our thoughts on this here.

Having used the Magic Studio for several years now, we have always found it to be dependable and, apart from tightening the leg bolts occasionally, maintenance free. If we were to look at the market for portable studios again, I am fairly certain we would chose the same solution. It reaches its limits with items larger that around 14 inches high and wide as it becomes difficult to suitably position them. However, for photographing items such as cameras, lenses, phones, jewellery, trinkets, coins, toy cars etc. it is perfect. 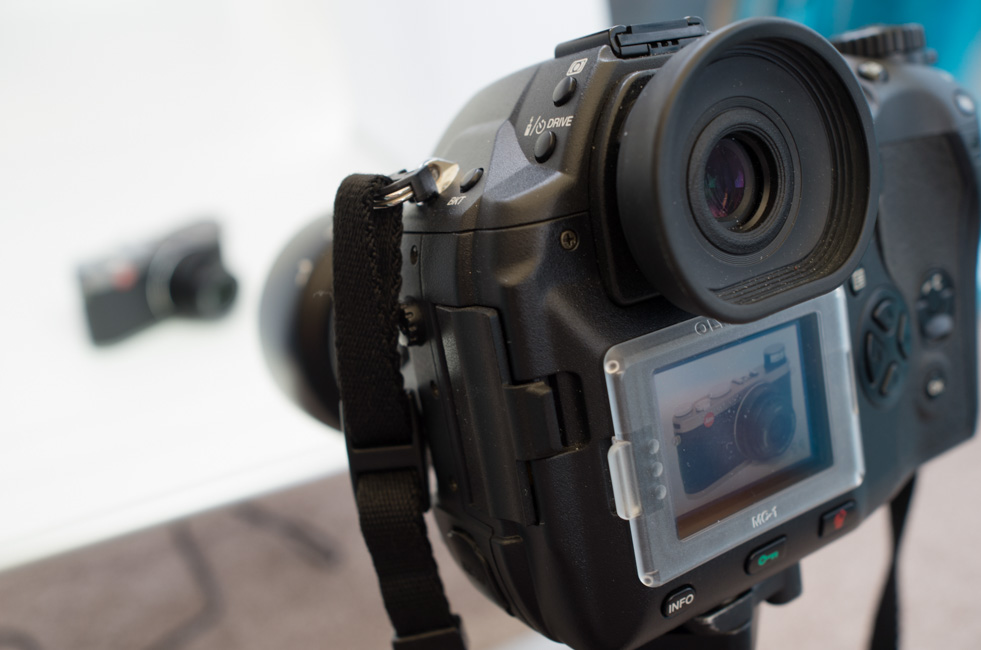 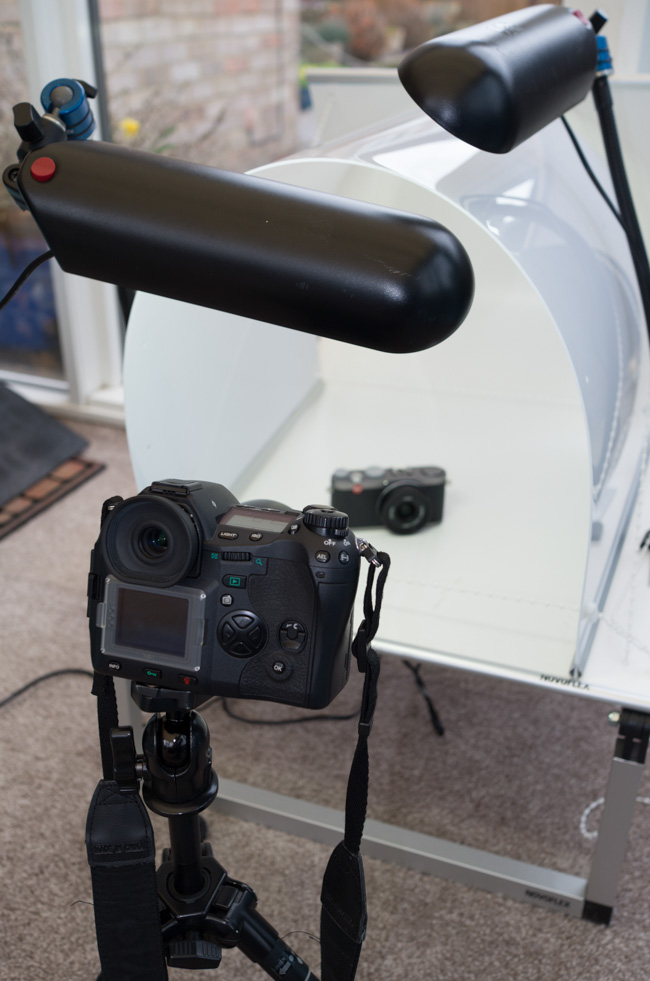 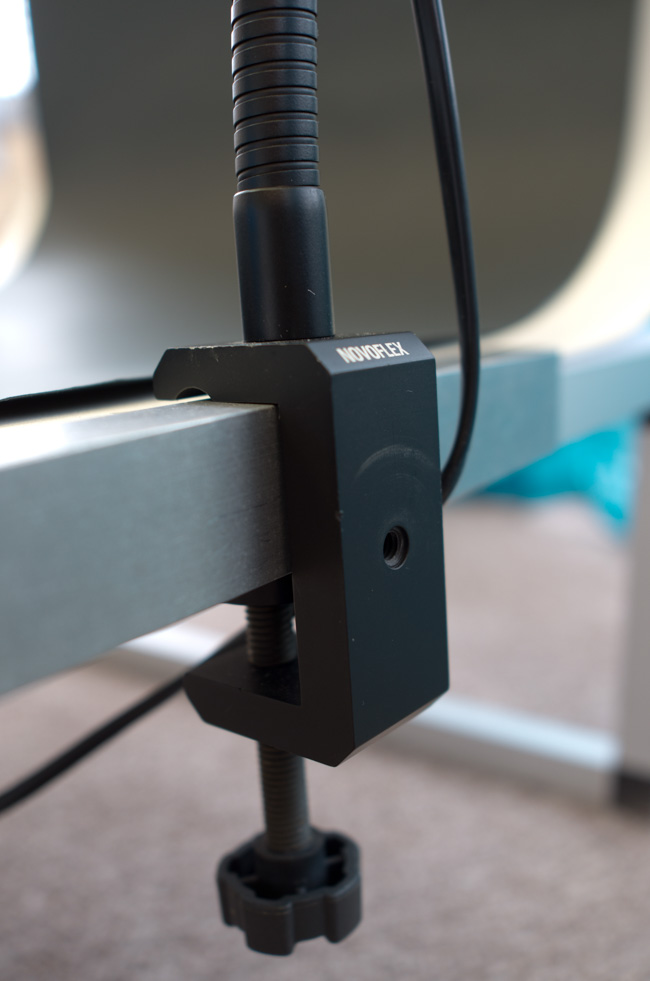 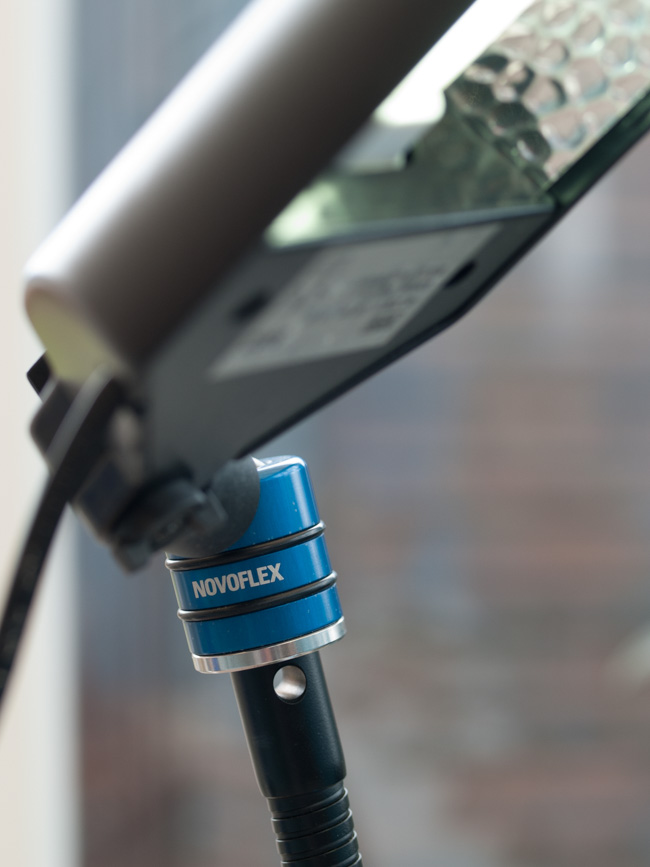 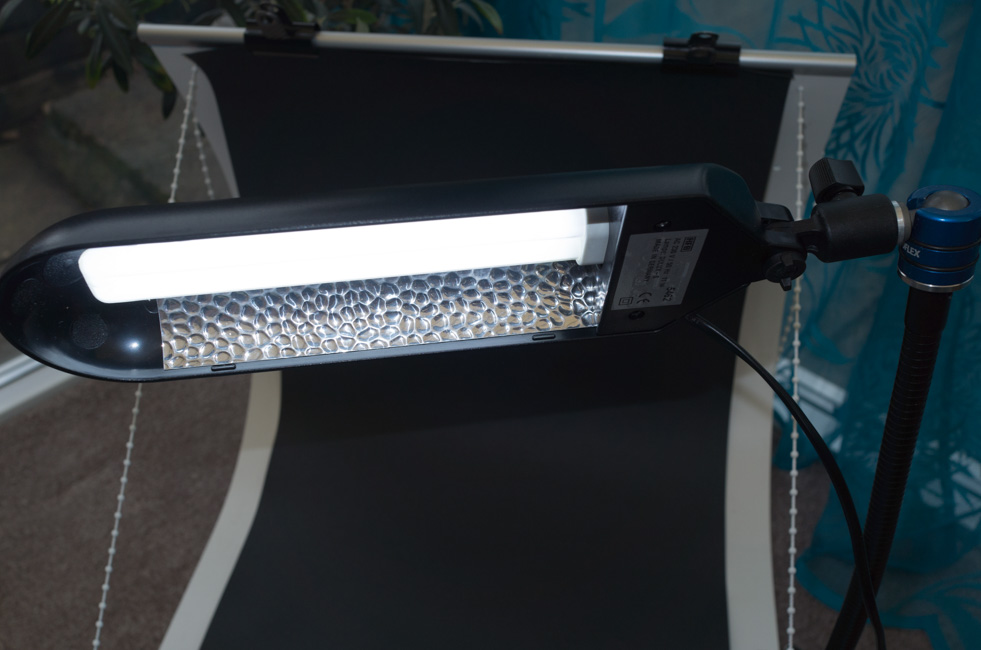 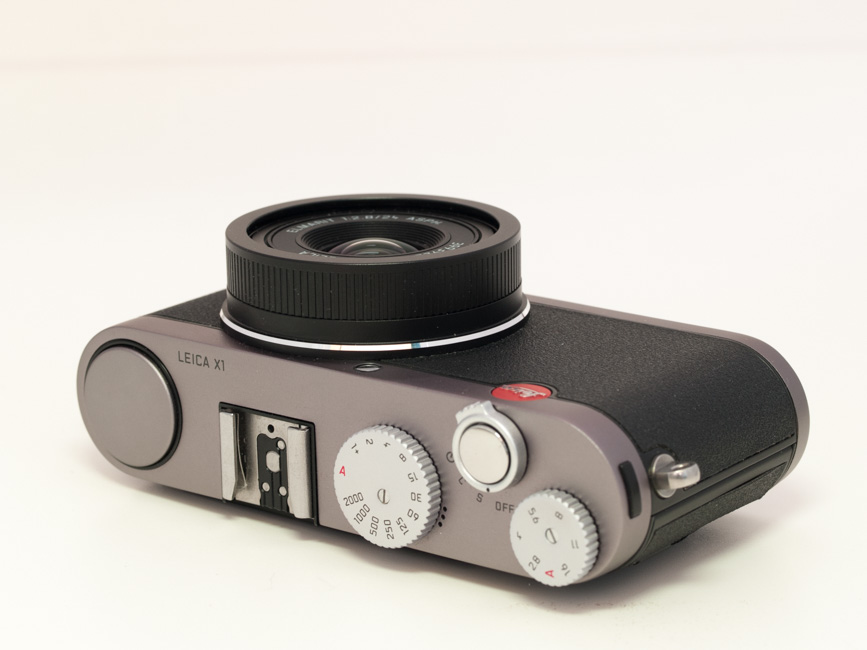 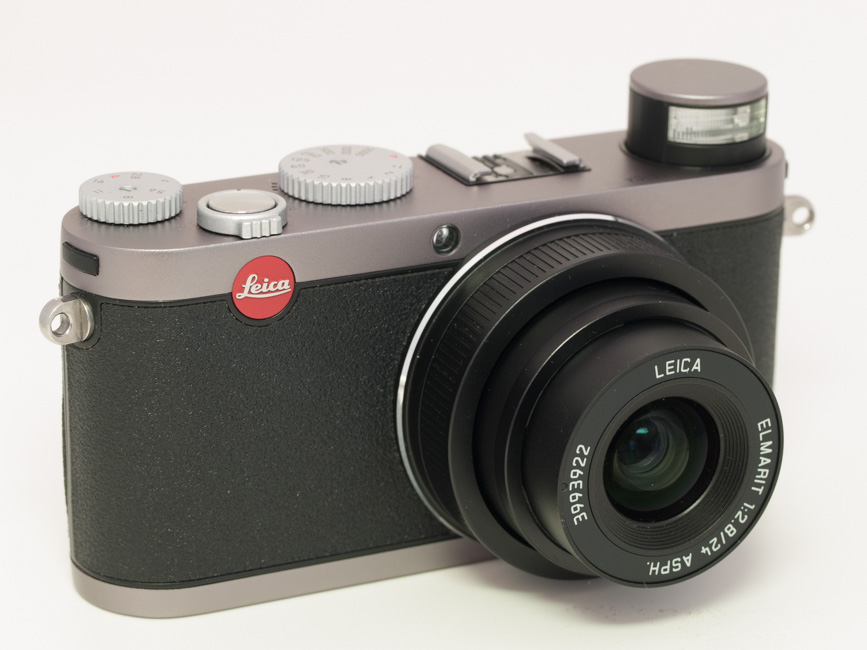