Towards the end of last year, Ethan and myself attended an in-store day held at the Leica Camera Store, Manchester. The purpose of the visit was to get our hands on the newly announced Leica SL2 and see how it compared to the original SL. I have always been fond of the SL after trying one out at 2016’s camera show in Birmingham. However it was the T system that I brought into, comfortable with the fact that it shared the L mount with the SL. While slowly building my T system I kept an eye on the gradual evolution of the L system. 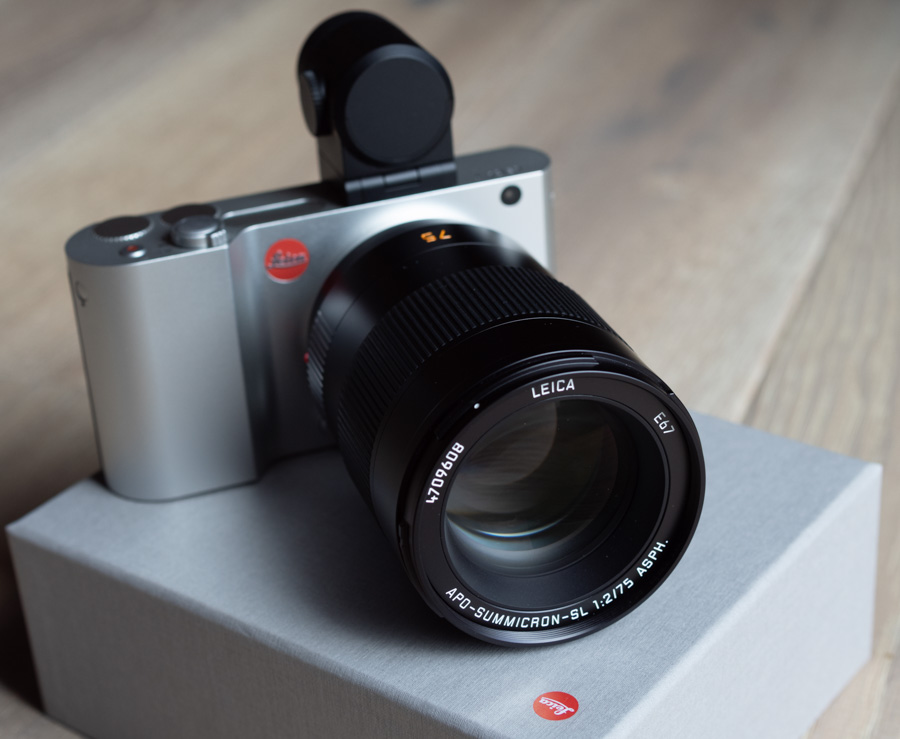 It was the introduction of the L Summicron f2 prime series of lenses that really grabbed my attention and, having never handled one until the Manchester visit, I was pretty exited about trying one on the SL2.

On arrival at the Leica Store I was passed a SL2 with a 75mm f2 lens attached. After spending time admiring its aesthetics and navigating the well thought out menu system, I proceeded to get down to business and take a bunch of sample shots.

As I became familiar with the camera’s handling, I started taking more notice of the lens’ properties and its ability to draw images of such beauty I have rarely seen before. I was under no illusion that what I had in my hands represented a tour de force of modern design, leaving very little in the way of compromise. Like many of Leica’s products, this was a lens built to specification, not price point. It was with much reluctance that I handed the camera and lens back to the Leica team. ‘One day’, I thought…

Arriving back home, I spent the evening researching the L series primes to understand a bit more about the design philosophy. And in the days that followed I spent more and more time searching out reviews of the 75, realising that I was at the beginning of a potentially expensive journey. Less than a month prior to seeing the SL2 I had purchased a new TL2, so had very little justification to add the SL2 body at this point in time. But the lens kept calling out to me.

I love short, fast telephoto lenses and have been comfortable using a few different ones ranging between 90 and 135mm for many years. The 75 offers something a little different and after spending years unsuccessfully trying to persuade Ethan to purchase a Limited 77mm f1.8 for his Pentax system, I realised that the 75 was something I just had to try out on my TL2. OK so it would perform more like a 110mm lens on the APSC format TL2, but with its fast speed would yield fine shallow depth of field results. It was with an eye towards ownership of a SL2 in a year or two’s time that I realised that I would build a long relationship with the 75.

A few day’s later, a courier was knocking on the door with a box containing the latest addition to my camera gear. As I have mentioned in previous articles, unboxing a Leica camera or lens is a significant experience in my life, so I made some coffee and sat down to enjoy opening the rather plain unassuming box before me.

The 75 is a heavy lens for its size, weighing in at 720 grams. Attached to a T series camera, it is front heavy and needs one hand supporting it at the far end of the barrel or hood (if attached). It is this alone that speaks the most about paring it with one of the SL bodies as on these, it balances much better thanks to the additional heft provided by the SL. Oddly, it does not look oversized attached to my TL2 and is similar in size to the 55-135mm zoom, but heavier. 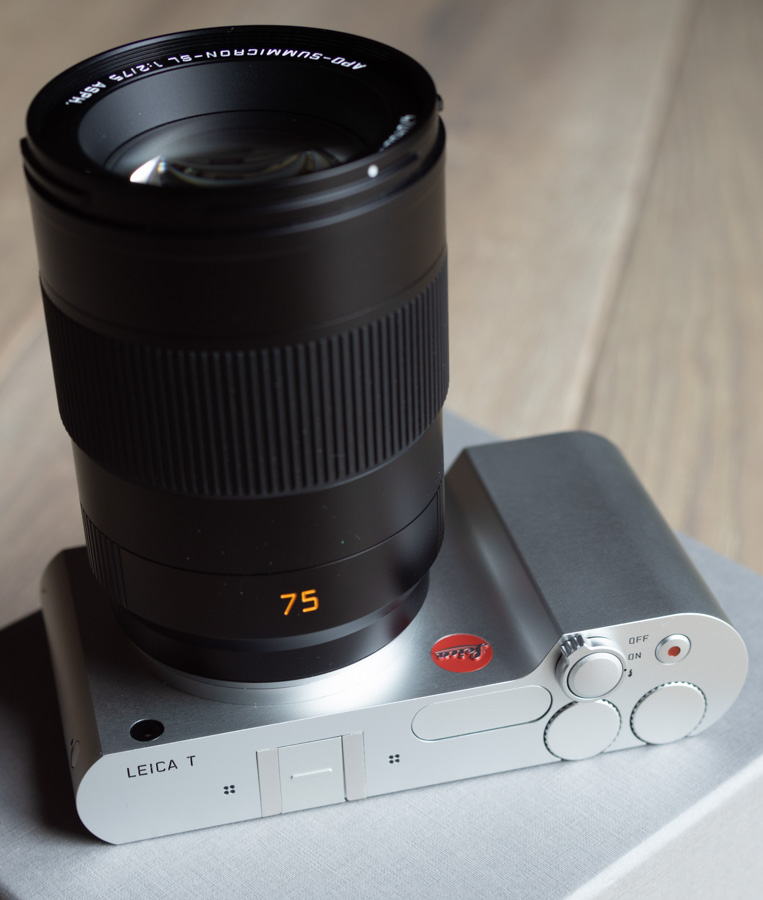 Its weight comes from a solid metal housing containing 11 elements in 9 groups. Being a true apochromatic design, many of these elements are made from exotic glass, reducing aberrations to very low levels. Stress testing it wide open on very high contrast scenes reveals little to no Chromatic Aberration with only modest vignetting, and the image is very sharp over the entire field. Like many other Leica lenses, this is a product that is designed to be used confidently wide open. Given the correct subject and background distance, images have an ethereal beauty with superb transitional fall off both in front of, and behind the subject matter. The MTF charts indicate that (like most lenses) stopping it down a bit gives sharper results, but in real world use I have not noticed any significant improvement - it really is that good wide open. And I think that it is at these wide apertures that the magic happens, so staying away from f2 simply to gain unperceived performance improvement is madness to me. Of course if you need an increase in depth of field it provides stunning results stopped down.

All of the L series lenses that Leica manufacture are weather sealed as can be seen by the rubber gasket surrounding the lens mount. A genius focus by wire design using magnets to move an internal focussing element further helps to keep water ingress at bay, while the front element is protected by Leica’s proprietary Aqua Dura coating. Internal focussing means that the lens does not change size through the focus range. Thanks to it’s dual synchro drive, focussing is fast (even on a T and TL2 body) and very quiet. Using it in combination with the TL2’s silent electronic shutter provides a very stealthy rig.

The lens comes with a high quality felt lined metal hood that clicks positively in place. Leica are not known for providing small hoods and this one significantly increases the overall length. But it can be reversed when not in use. I would have preferred a telescopic solution to the hood which would have made the process of extending or retracting it simpler.

This new generation of Leica L Summicron Primes is a really exciting development for users of the L system. At the time of writing, 90, 75, 50 and 35mm focal lengths are available and all are built to the same size (obviously the weight is different). Three wide angle designs are in development (28, 24 and 21mm) and will probably see the light of day in the next year or two. This will give the user a superb choice of fast primes over the very versatile but heavy zooms. I would also like to see a 135mm Summicron added to the line up.

Looking ahead I intend to make the 35mm my next purchase, and along with the SL2, will make a very high quality system for use when I do not wish to compromise on durability, build and image quality. Hasselblad aside, the L system is what excites me most in the camera world and I am pleased I have now jumped on board. I know I am not using the 75 to its true potential but am happy to use it within the constraints of the TL2 until funds permit me to take the next step. 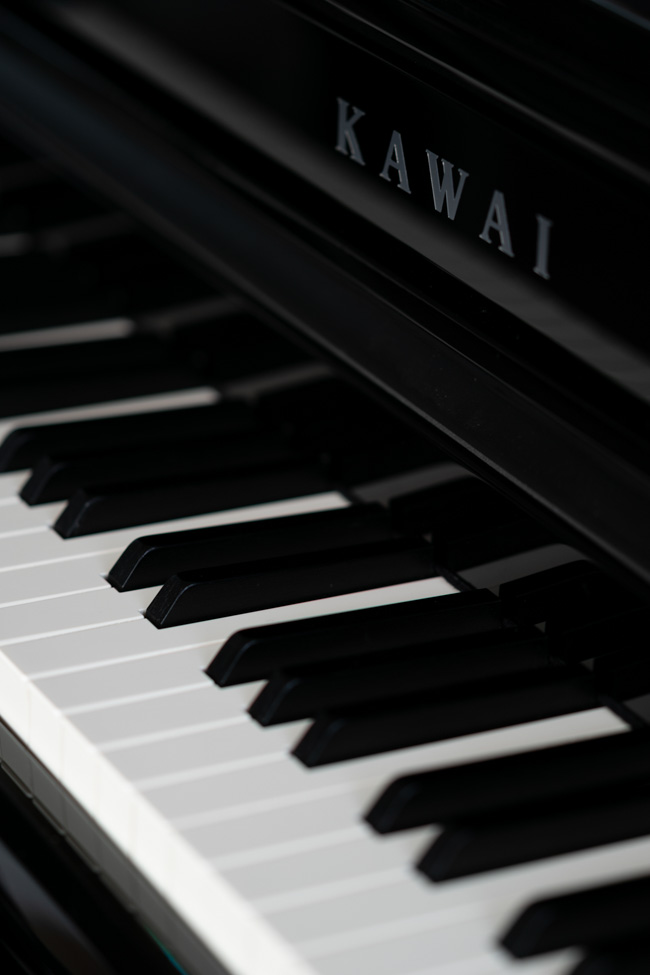 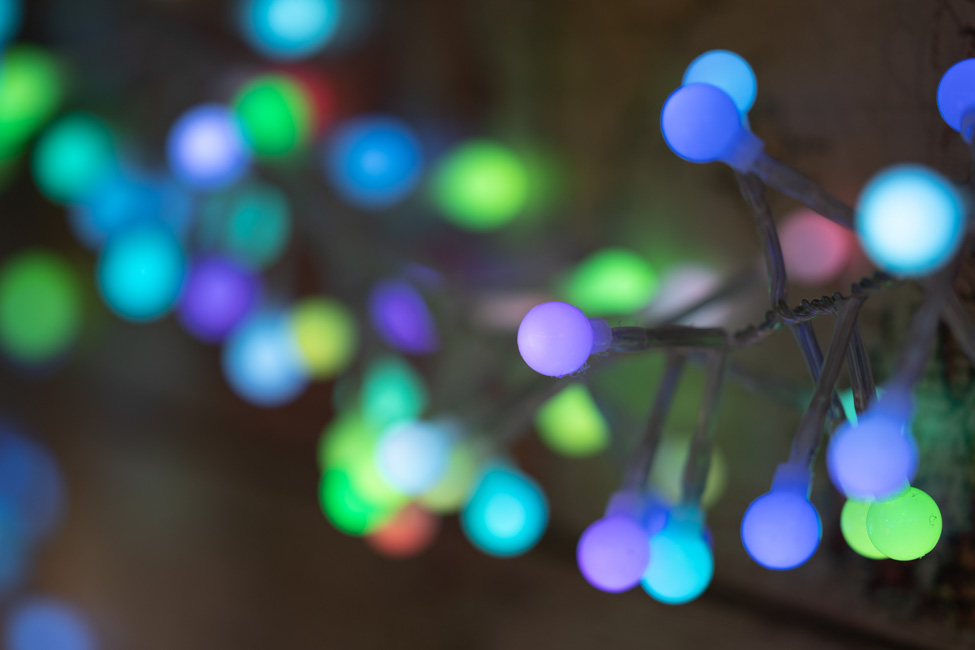 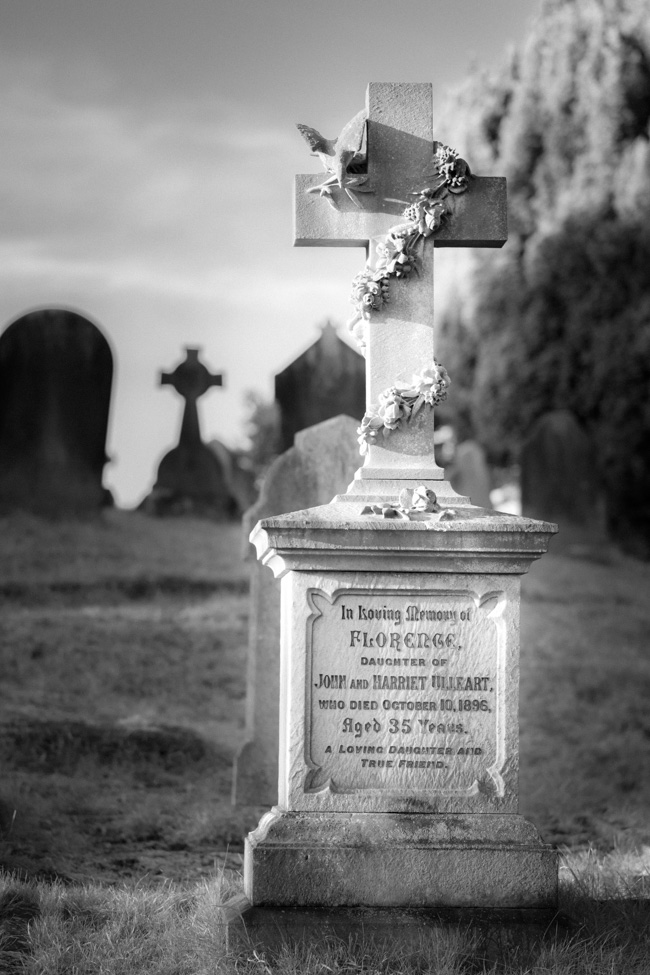 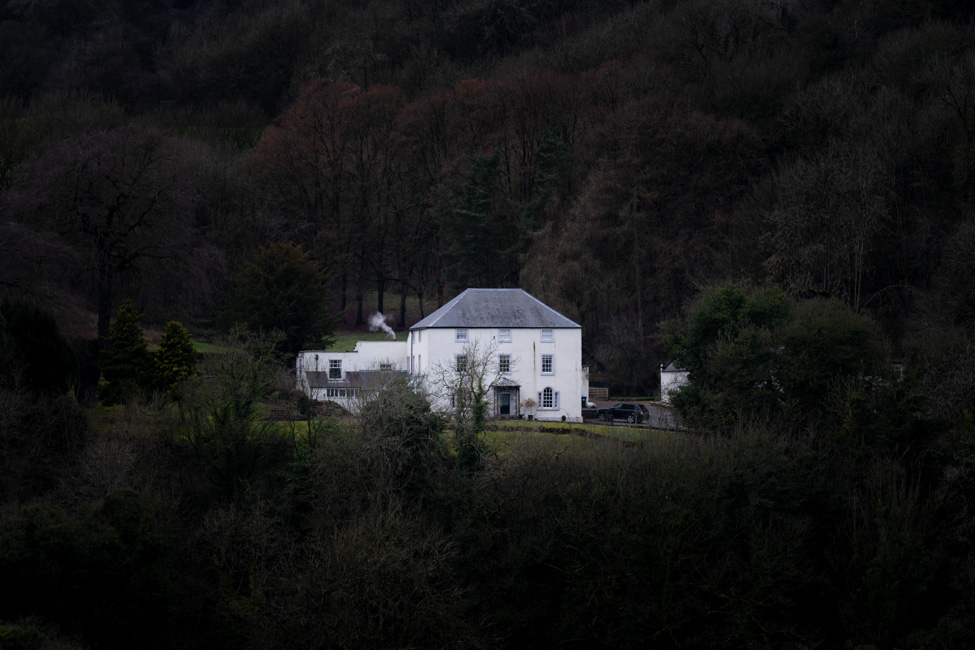 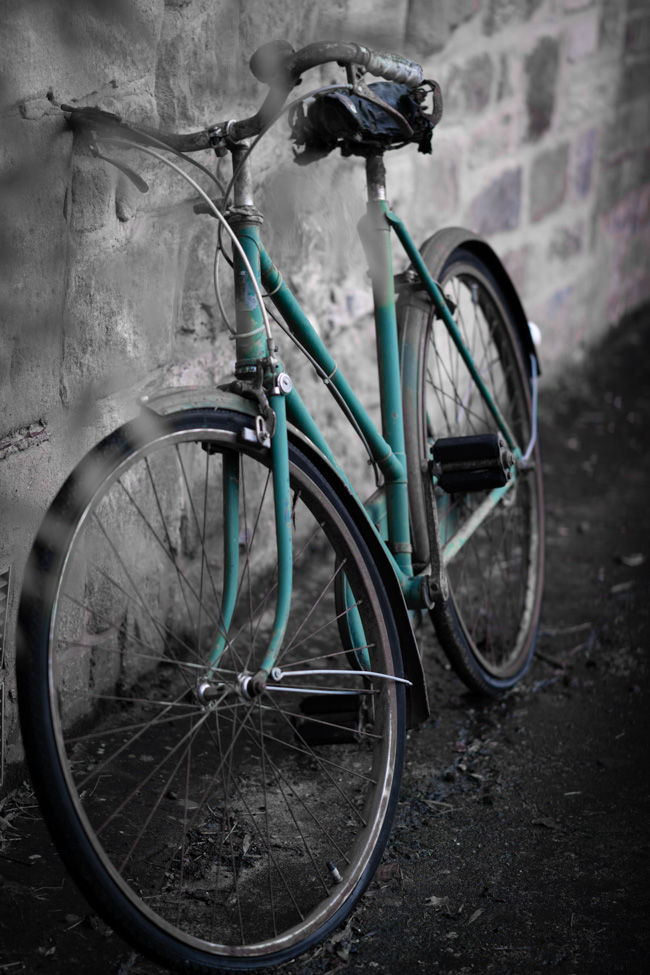 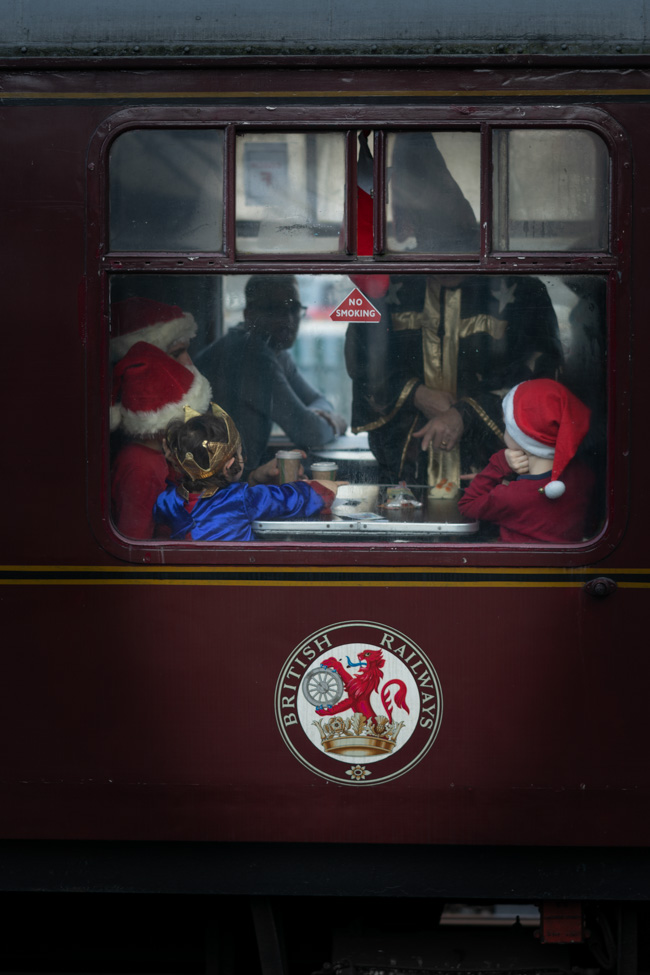 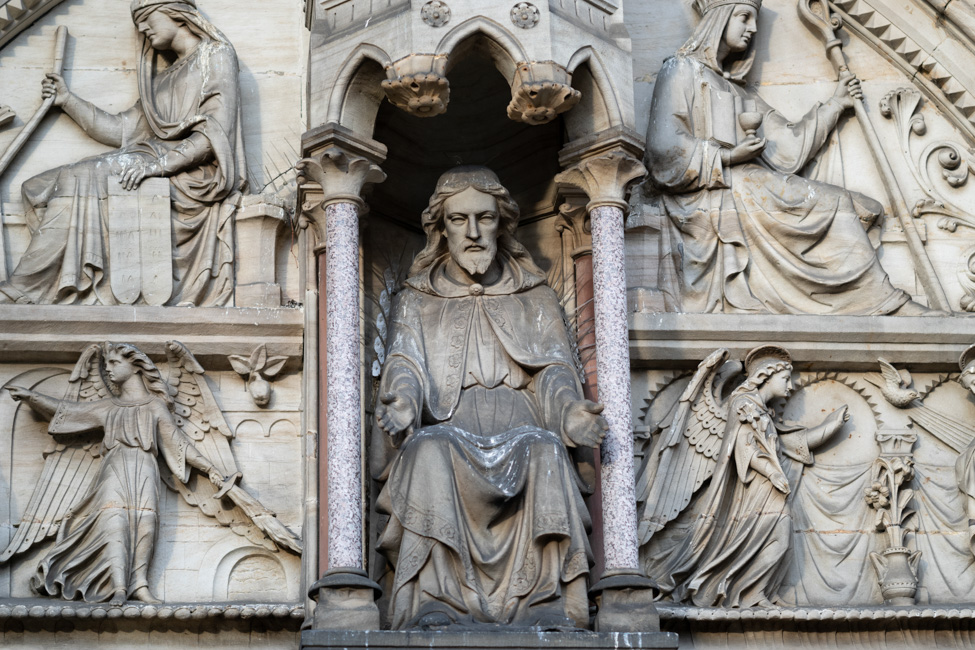 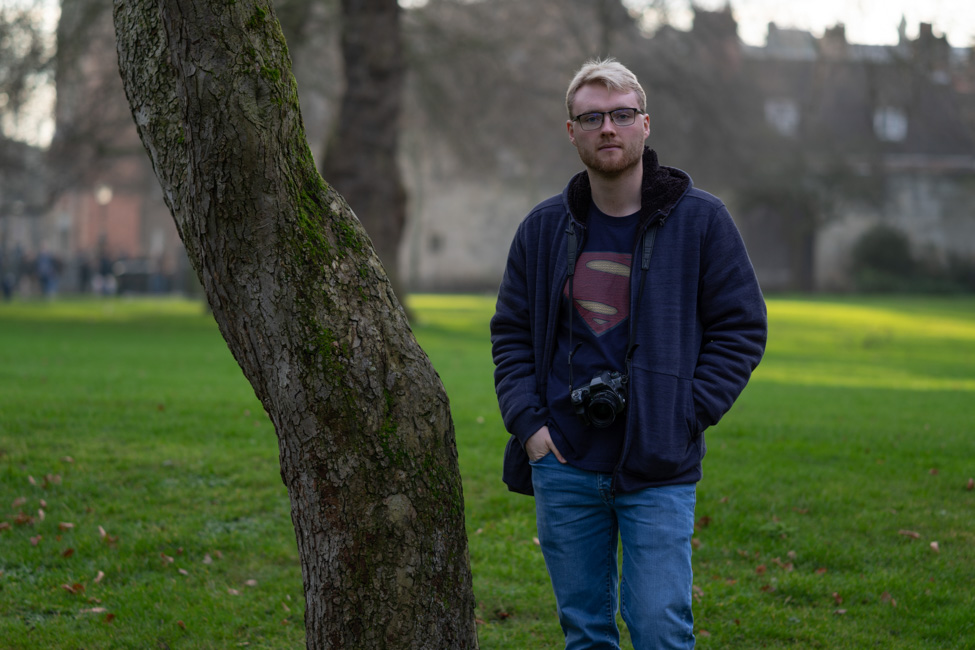 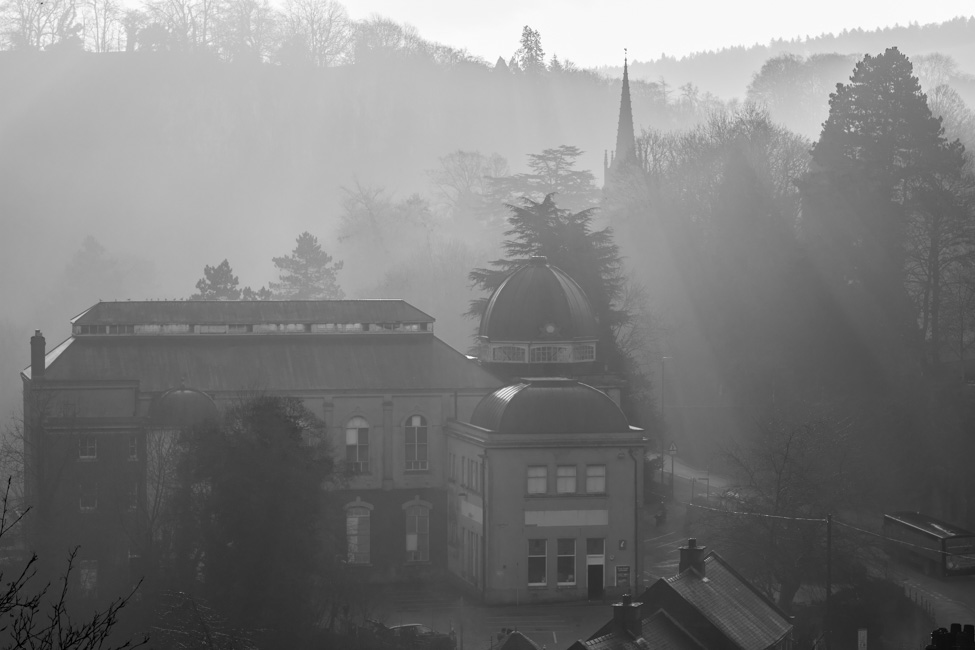 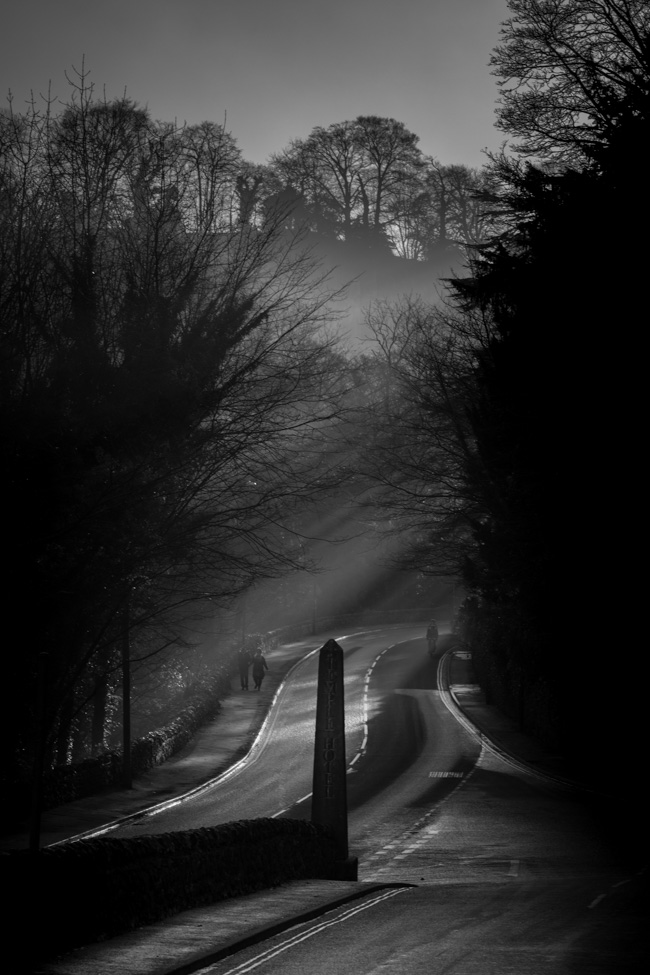 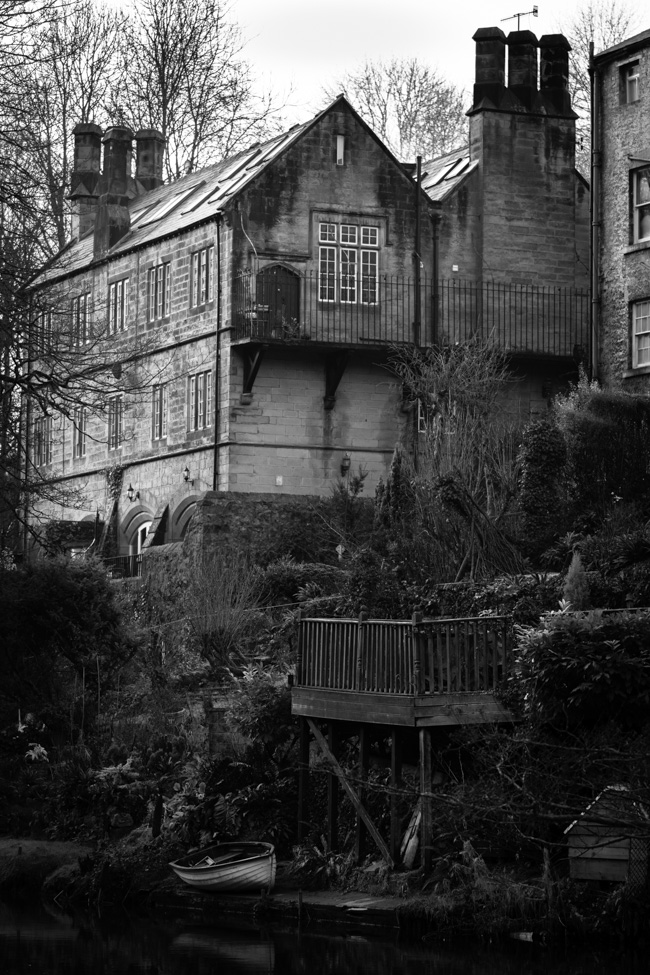 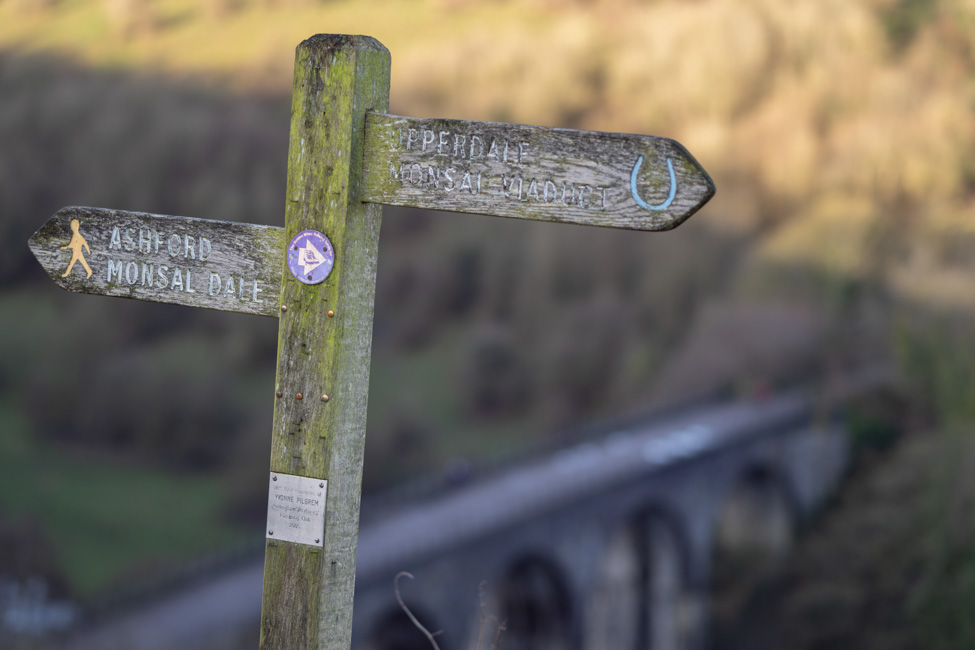