Just before I went abroad this year I decided to purchase one of Pentax's super-wide primes to see how it performs compared to my 16-50mm zoom lens. I have been interested in this lens for quite a while prior to purchasing, mainly because it is so small and it is also the widest fixed focal length lens Pentax offer, except for a fish-eye. Given I am a wide-angle man rather than a telephoto the purchase of this lens was imminent, I just needed an excuse, so three weeks before going abroad I made the leap. 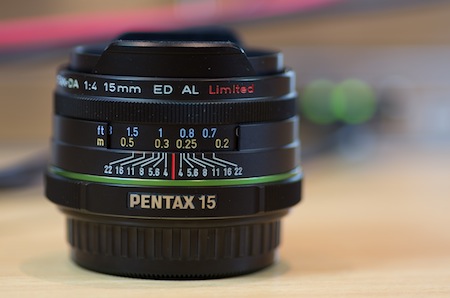 The one thing I cannot stress enough with this lens is the build quality, made solely out of machined metal and top quality glass it feels wonderfully sturdy and tactile. The design of the lens gives it a very retro feel, no buttons, no switches, just a simple distance scale etched into the barrel and a manual focus ring. Something that I welcome as I was brought up around my Dad's Olympus OM Zuiko lens' which are of equal size and style. After much fondling of this lens I started to notice some of the fine touches like the serrated metal grip which runs around the base of the lens for handling and also around the manual focus ring. It is a breath of fresh air to see these small traditional touches on modern lenses, as they seem to be forgotten by the mainstream players.

One of the lens' more defining features has to be the built in sliding petal style lens hood; what makes it so unusual is it recesses inside the lens barrel and is non-removable. Given the lens' tiny size I am surprised there is any room for it, and before you ask, yes! You can still screw on normal sized filters and the hood will slide over it no problem. The only issue I have found is with a filter that rotates such as a polarizer - you will need to retract the hood before you can get to it. Unlike the Pentax 16-50mm Zoom Lens there is no removable slot in the hood where you can get your finger in and adjust it (probably because the hood is tiny).

After receiving the lens just two weeks before I went abroad I did not waste any time and began field-testing immediately. Typically the weather was particularly bad around this time so getting some decent shots and exploring the lens' limits was difficult. One of the first things I noticed when reviewing my firsts pictures was how incredibly soft the edges of my images were. Admittedly I was using the lens at f4, the fastest it will go, as the light was dim and I wanted to preserve my ISO. With this in mind I started testing the lens at f4.5 & f5 which saw a reasonable improvement but nothing special. However when photographing the same subject at apertures of f5.6, f6.3 & even f7.1 a dramatic improvement was observed. Images became considerably sharper around the edges improving further and further the higher up the f-scale you travel, up to around f11 where the quality drops off again. 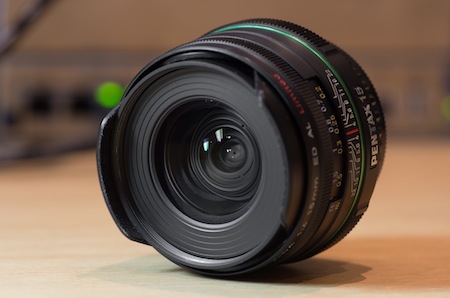 One of my biggest hates and something that is considered by many 'the scourge of digital photography' is Chromatic Aberration. My Pentax 16-50mm Zoom Lens suffers from purple fringing quite a lot, especially when shooting at speeds around f2.8. Because of this I was eager to see how my prime would compare, but creating the necessary conditions to test was quite difficult. More often than not the worst CA (Chromatic Aberration) appears in some of the more unlikely photos and most of the time it is just easier to take it out into the field and see how it performs. So, that is exactly what I did, and I am pleased to say it performs excellently. Even in extreme, provocative circumstances the lens exhibits very little fringing especially when compared to my zoom. Like sharpness, it performs better and better the higher up the f-scale you travel. But even wide open, CA is not particularly troublesome and any found can be easily treated by a RAW processing engine.

One thing that did surprise me is that the manual focusing ring at the end of the barrel spins around when auto focusing. My Pentax 100mm Macro does the exact same thing and normally it is not a problem seeing as it is quite a long lens anyway. But the 15mm is a different story as it is such a dinky item, making it easy to catch your fingers on the rotating ring, adding additional wear & tear on the AF motors.

I took the 15mm, along with the rest of my Pentax system, abroad for a couple of weeks. I covered most subject matter including landscapes, sunset, night, candid, and church interiors. What really interested me was when I analysed what lenses were used; surprisingly the 15mm accounted for almost 90% of my total output. OK, so it was new to me, but there was something undeniably exquisite about using such a finely assembled optic that gives a nod to the well-built models of yesteryear.

To conclude, my experience with this lens so far has been fantastic, it is well made, beautifully designed and performs excellently even in the most difficult conditions. Results are pin sharp especially when shooting at f5.6 and aberrations are well controlled. Furthermore, the auto focus is super fast and has no problem locking onto the most difficult of subjects. My only concern when handling is the rotating manual focus ring during AF, but this is easy enough to work around by making sure you keep your hand at the base of the lens.

All in all, highly recommended! 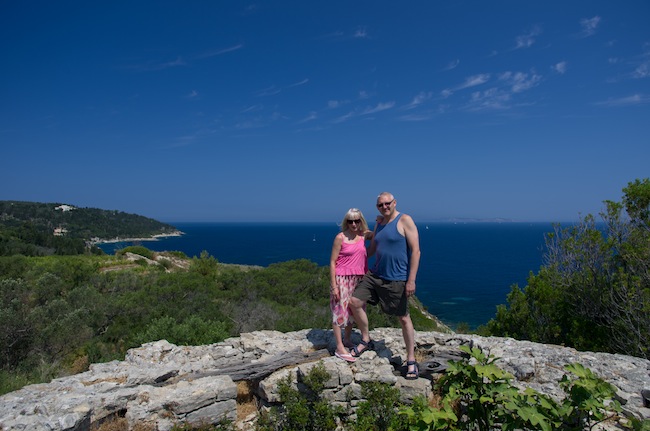 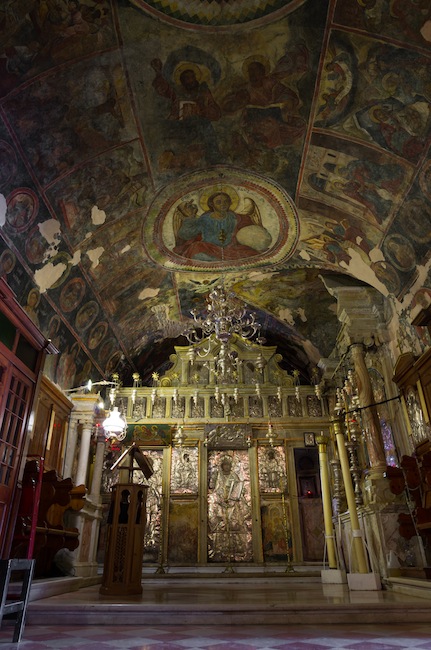 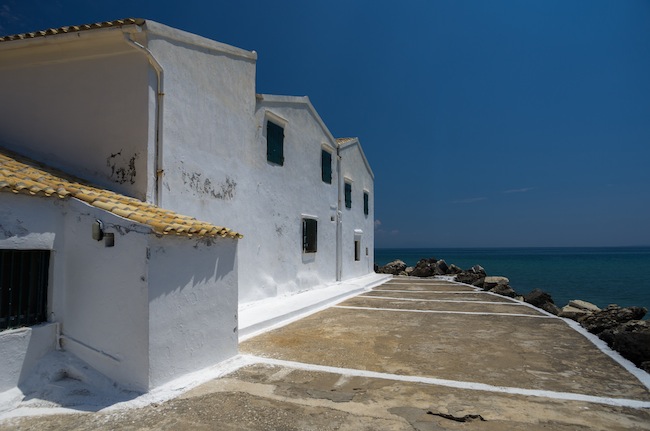 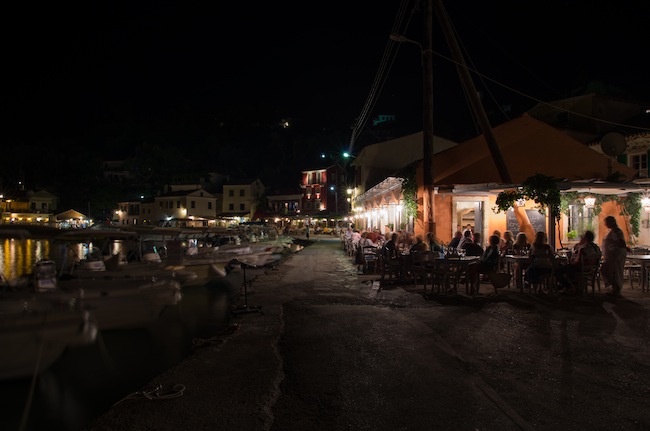 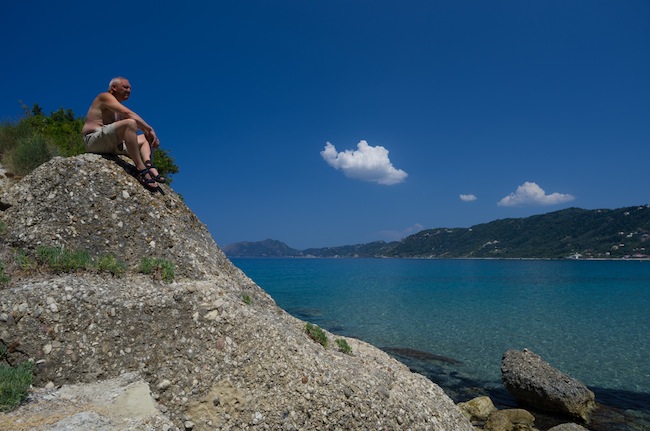 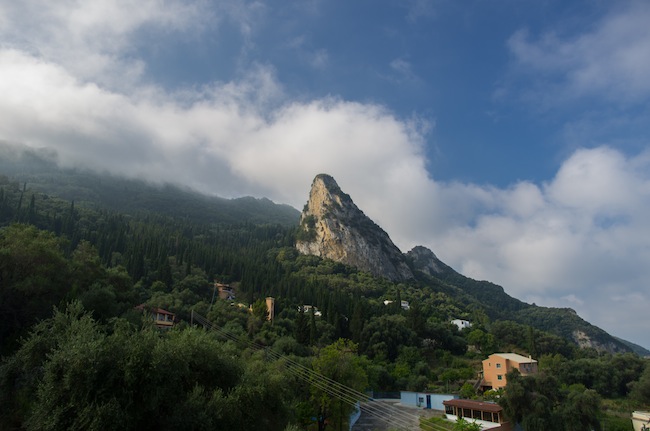 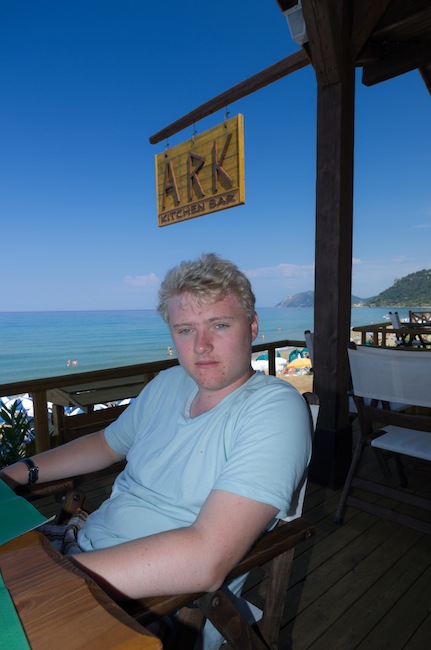