Just over three years ago when I first brought my Pentax K-5 I wanted a lens that would cover me for most situations while I squirrelled money away to expand my system. Naturally I chose one of Pentax’s zoom lenses, the 16-50mm f2.8 which over the years I shared a love/hate relationship with. Optically it was great but it was big and suffered from some strange auto-focus issues. With an upcoming trip to Sicily I could not bear the thought of miss-focused, soft images. You can imagine my delight when the wonderful Pentax announced a Limited 20-40mm zoom lens, I could already see myself stood in front of Mount Etna with this gorgeous piece of kit mounted upon my K-5! I soon returned to reality and realised I needed to devise a way to finance this venture. Goodbye 16-50mm. 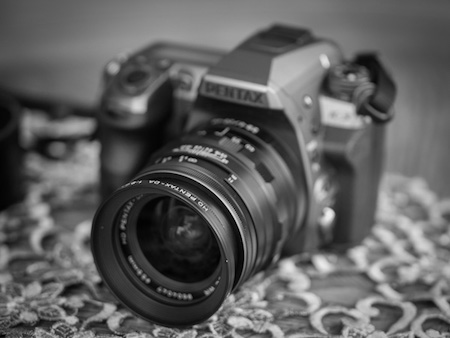 Selling my zoom brought me seemingly close to the expensive price tag of the 20-40mm lens. To be fair, after owning Pentax’s Limited 15mm lens I quickly came to appreciate why their ‘Limited’ range costs what it does; small, compact, stunning image quality matched only by their retro looks and build quality. In July 2014, just before a weekend break to Northumberland, I finally had the cash to purchase this lens. I had planned for Northumberland to be its maiden voyage, see how it performed and get a feel for how it handled. Unfortunately this did not go to plan as when the lens arrived me and Steven quickly spotted scuffs, scratches and dings all over the barrel, so returned it for a replacement. Damn, looks like Sicily will have to be its maiden voyage…

August came around quickly, a good job too as the good old British weather had let itself down again preventing me taking any decent pictures. About the only thing I had done with the lens was mount it on my K-5 and play with it around the house. This only served to fire my enthusiasm even more but did give me a good idea how this beautiful lens handled. Significantly lighter and less bulky than my 16-50mm, I knew this lens would make a much better travel companion than my old zoom. Not only that but I am of the strong opinion that its not all about the results; its how the lens feels & handles when your out in the field. The minimalistic design, solid machined metal body, engraved DOF scale and machined metal grips around the manual focus and zoom rings of this lens ticks all boxes. 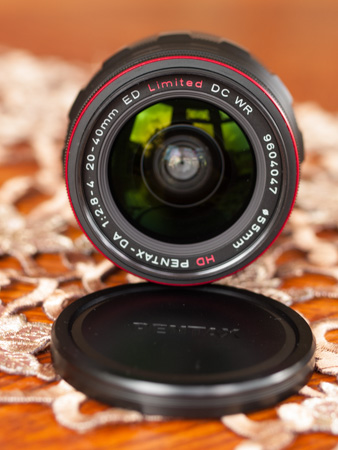 After landing in Sicily I finally got the chance to do a proper shoot. The picturesque town of Taormina proved a fantastic playground for testing what this lens was capable of and finding the all so important ‘sweet spot’. After a few days hiking in various different conditions I felt I had got its characteristics pretty well buttoned down. This lens’ ‘sweet spot’ is definitely f5.6 to f6.3. Shooting at these speeds under normal conditions produces sharp images, with very little purple/green fringing and minimal softness around the edges. Dropping things down to f2.8 sees fringing increase quite a bit, this worsens slightly towards the edges of the frame, but nothing programs like Lightroom can’t handle. Images taken at f2.8 also tend to be a little softer round the edges, this only becomes noticeable when you have trees/branches towards the edges of your frame. Shooting at f3.5 to f4.0 provides some relief from these negative effects and strikes a good balance between speed and results. Similarly pushing the f-stop much over f8 sees these negative effects creep back in again.

I used this Lens almost exclusively during my time in Sicily, there were very few situations where my 20-40mm did not excel. With a focusing distance of 0.28m I found the lens to be surprisingly good at on-the-fly macro pictures and with the perfectly circular aperture blades, shooting at f2.8 made for some brilliantly smooth bokeh. This, in turn, allowed for some superb portraiture at the lens’ long end, albeit at a reduced maximum aperture of f4. 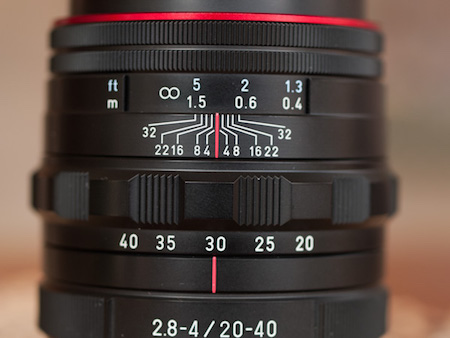 Like most of Pentax’s limited range the 20-40mm is weather sealed, and a good job too as this got unintentionally put to the test on more than one occasion. Two walks up the side of Mount Etna covered my K-5 and 20-40mm lens in very fine, but abrasive ash that stuck around the focus ring and lens barrel. A few days later we were hit by some heavy rainstorms while visiting a mountain village, determined not to let this spoil my photography experience my camera and lens were left slung over my shoulder to endure. Considering I have so far not experienced any issues with the lens I would say the weather sealing has worked pretty well!

After arriving home and beginning the mammoth task of processing all my DNG’s, I found very little that needed correcting. Unlike my 16-50mm that required heavy chromatic aberration (purple fringing) removal and also geometric distortion correction to straighten out some of the warped images, my 20-40 needed very little doing. But if you are like me and require absolute perfection in your images, there is always something you find to tweak!

Since this first outing, the 20-40 has become my go to lens. It is used almost every time I go out shooting, and was a valuable companion when walking the streets of New York City back in January. I am about to embark on a walking holiday in Western Crete and feel sure that this superb optic will be heavily used. 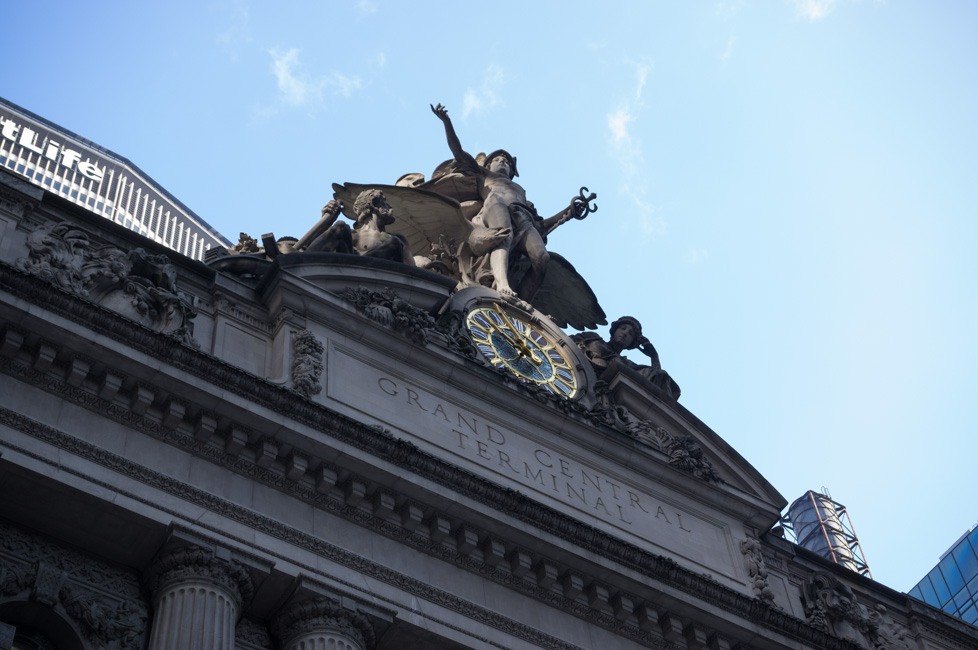 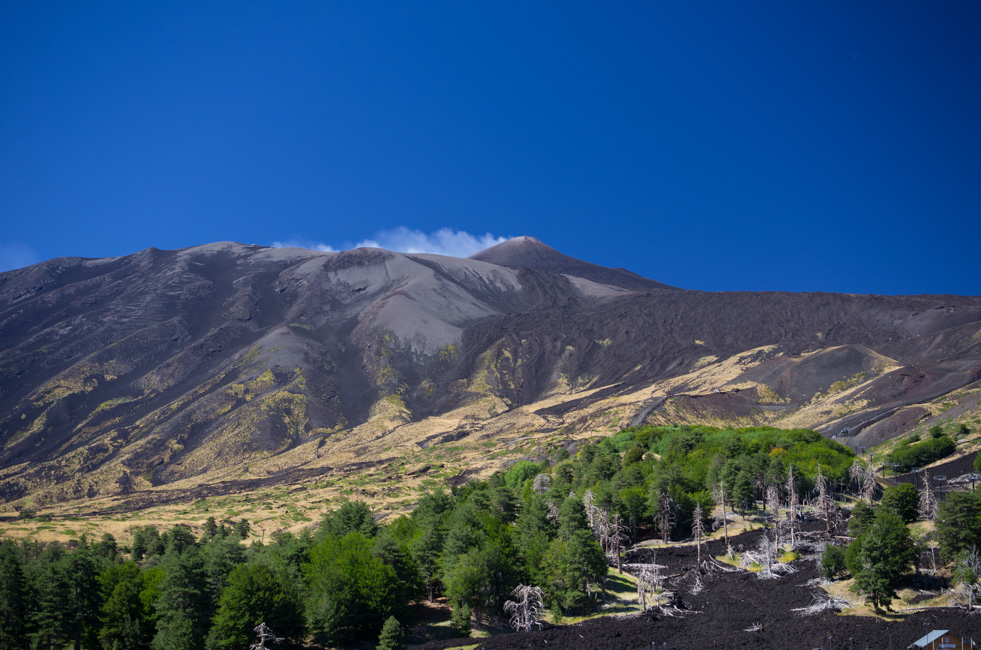 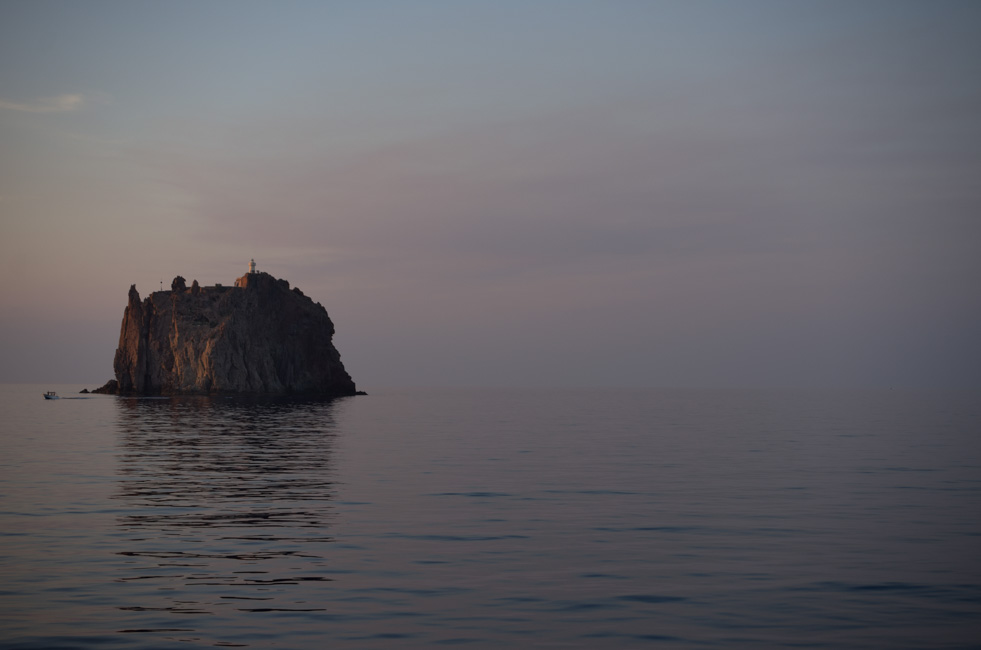 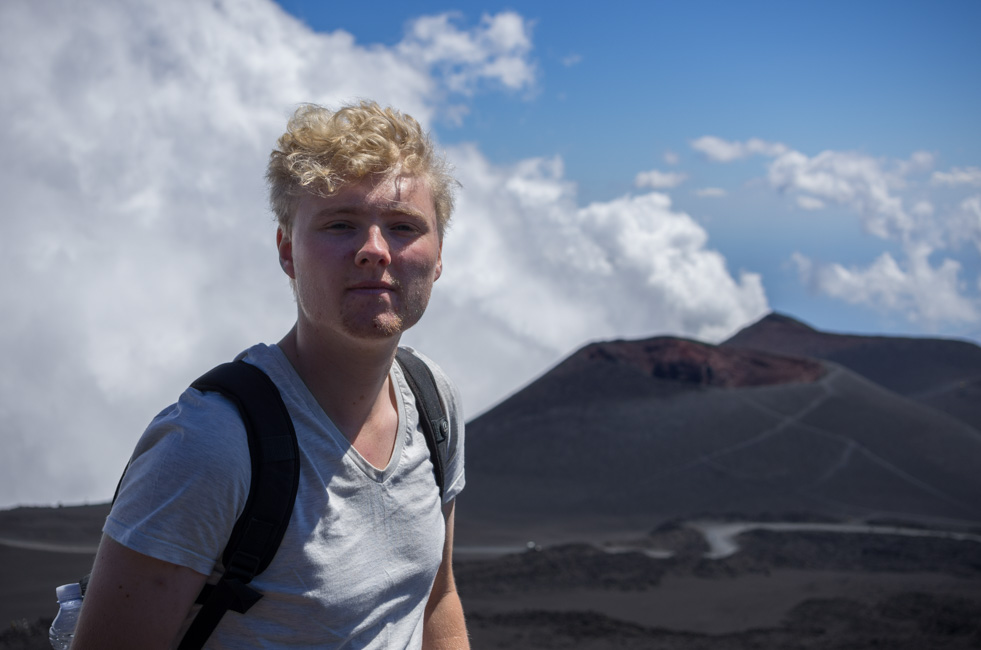 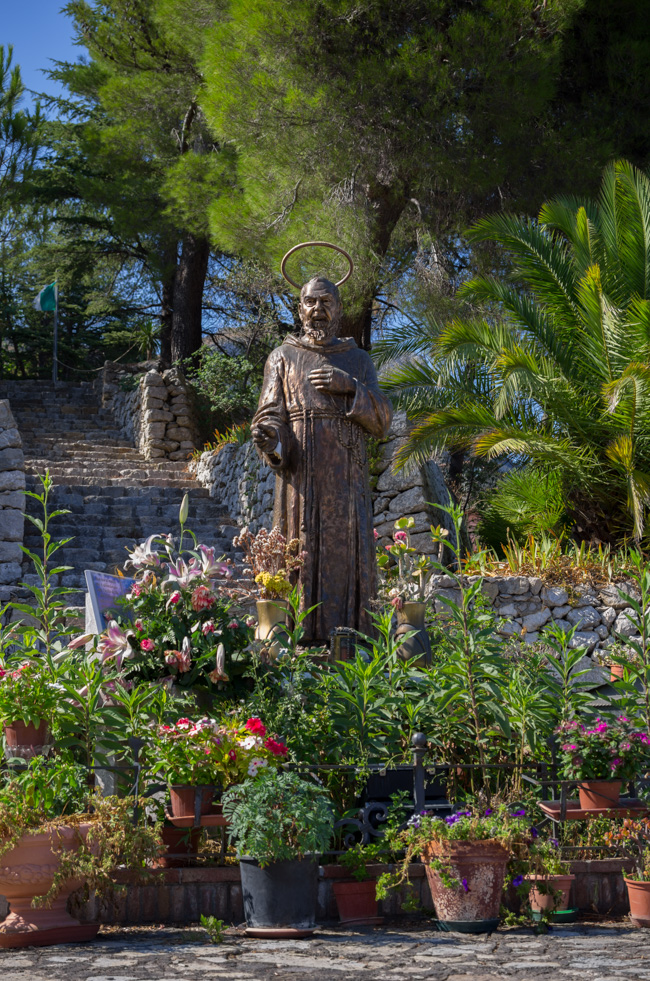 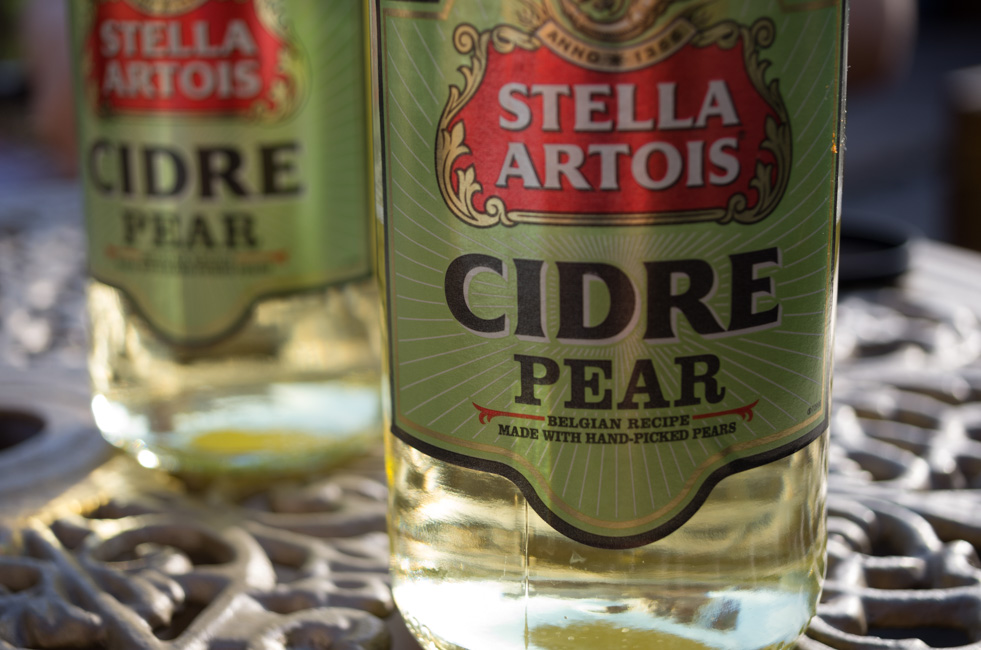