This is the lens that captured my interest in the T system around a year ago. Tantalisingly exhibited at the 2016 Photography show but unavailable to the public at the time, it would be several months before I finally owned one. This was not as much to do with supply and demand but more my own prevarication when deciding on what new camera system to purchase. Once I had decided to buy into the T system, my commitment was bolstered by 35mm f1.4 ownership. 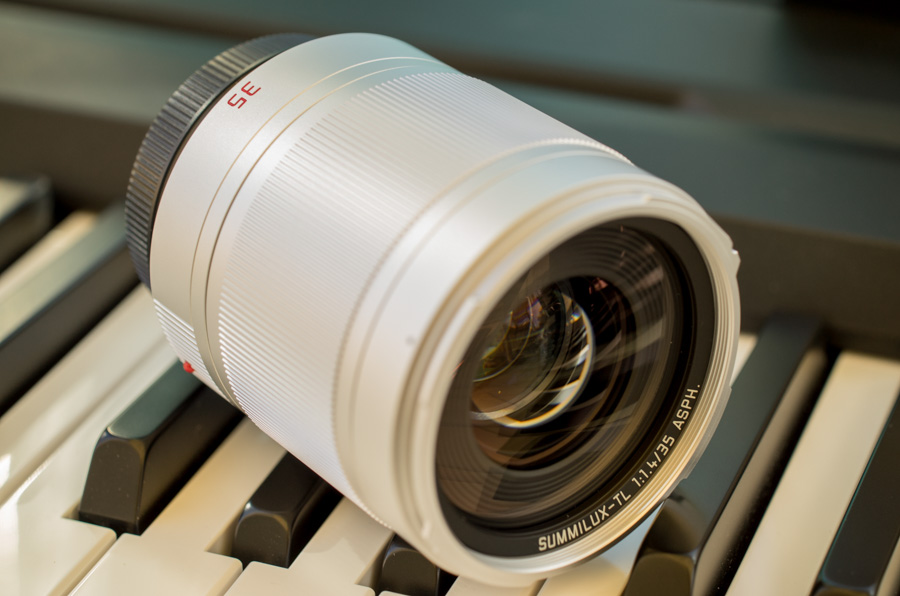 In my 35mm film days, I had long been a fan of the 50mm focal length. The 47° angle of view gave me the very natural perspective I liked. This coupled with readily available (and sometimes very inexpensive) fast apertures gave me the attributes required to explore a world of subtleties previously hidden. At some stage, I owned 50mm lenses with 1.8, 1.4 and 1.2 apertures, favouring the latter as it was an Olympus Zuiko meaning, apart from beautiful image rendition, it was very small…not much larger or heavier than the 1.8 variant.

Up until now I had never owned a digital equivalent, making do with the ‘long’ end of my 11-22mm Four Thirds zoom which got me close, but with a sedentary speed of f3.5. Massive equipment rationalisation paved the way financially for my venture into the T system of which, of my 50mm’s, only the 1.8 Zuiko survived. Gone, also, was my Four Thirds equipment and the resulting aftermath left me with little in the way of legacy equipment, forcing me to look forward.

Black Friday deals can be great so long as any deal is on an item that is required and not purchased simply because it was offered at a great price. It was this situation that made me hit the ‘buy’ button fairly sharply when the silver anodized version of the TL 35mm f1.4 lens was listed at Harrisons Cameras with a £250 discount. As anyone purchasing new Leica kit knows, nothing comes cheap so any savings I could make were much appreciated. 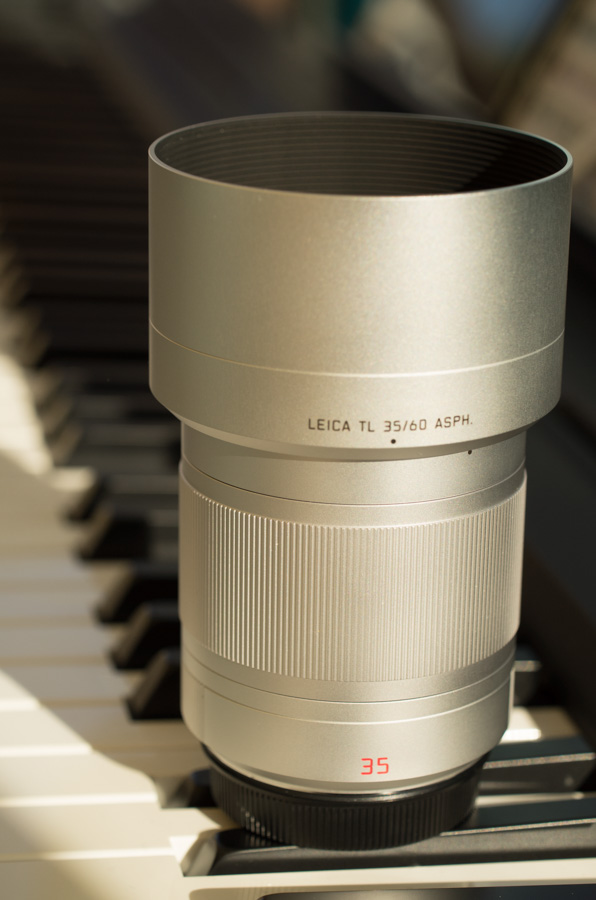 Unboxing the lens was a great experience as this was the first ever interchangeable Summilux lens I had owned, therefore it was with some pride that I lifted the lens from its inner carton. Handling one months before in no way detracted from this moment; for many minutes I marvelled at the craftsmanship and design. Devoid of markings with the exception of the focal length etched in red on the barrel I felt like I was handling a tour de force in minimalism, matched only by other TL system components.

Once attached to the camera body I was pleased to see the familiar field of view provided by my previous 50mm lenses. As the Summilux is designed for APSC sized sensors, the conversion factor equates to a viewing angle of 46° - perfect for my needs as a ‘standard’ lens and close enough to be a replacement for my analogue versions, with one obvious difference; compared to 50mm Zuiko’s of all speeds, this is huge for a prime lens and something that will take a bit of getting used to. When the hood is attached, its size becomes reminiscent of a 180mm f2.8 telephoto that I used to own. That said, it does balance very well though and I found that I really enjoyed handing it either with or without the hood. While discussing hoods I would like to mention that, similar to the lens, the Summilux’s hood is beautifully machined out of aluminium and matches the lens finish exactly.

Being an internal focus design there is no extension of the barrel throughout the focus range, which probably accounts for some of its large design. Focus on my T body (using firmware 1.55) is fast, accurate and silent, even in low light. 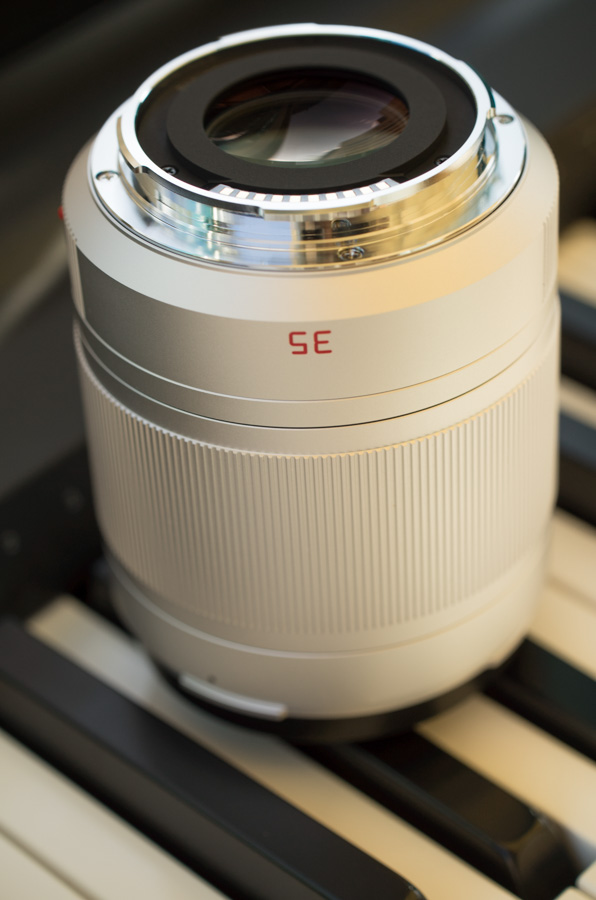 I understand that the lens has been designed to be used wide open so it was with this in mind that I took most of my first pictures. It does show a little softness at f1.4, especially at the edges of the image, but I have found this not to be a problem as I intend to use it at this aperture to exploit the wonderful bokeh effects. Edge to edge sharpness is easily achievable by closing the aperture down to f4 or 5.6. What concerned me more was the amount of chromatic aberration present between high contrast areas. For a lens of this calibre and, to use Leica’s own word, a ‘reference’ optic, this is disappointing…clearly not a telecentric design. Thankfully CA can be easily removed in post processing but as all lenses I have used in the past never really suffered from this problem, it feels like an extra task I will need to perform on some of my output.

Having stated that, I shot a series of images around Birmingham’s canal basin and the results were nothing short of stunning. Using the lens at all apertures, I found the results to be beautifully sharp with levels of micro contract I have not experienced before. The ability to isolate a subject is testament to the fast speed and, used carefully, the CA spectre can be avoided. I also found it to be very flare resistant when shooting a series of pictures directly into a low sun. The amount of shadow detail preserved in this situation was pretty remarkable.

The versatility offered by this Summilux leads me to believe that it will become one of my favourite lenses. I really enjoy creating projects solely with it as it is as suited to street as it is to landscape photography; it allows me to create work that has intangible qualities that I enjoy. Typically Leica, it is more than a sum of its parts. However it is a shame about the level of CA present, but don’t get me wrong, it is easy to avoid and equally as easy to remove. I would not let it put me off purchasing what is a very fine lens. 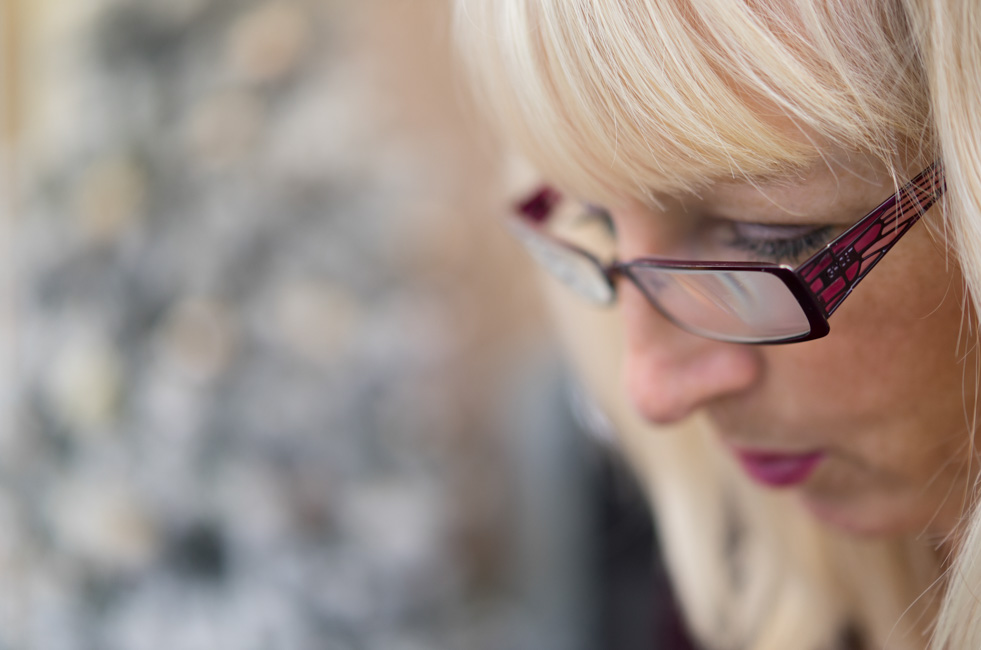 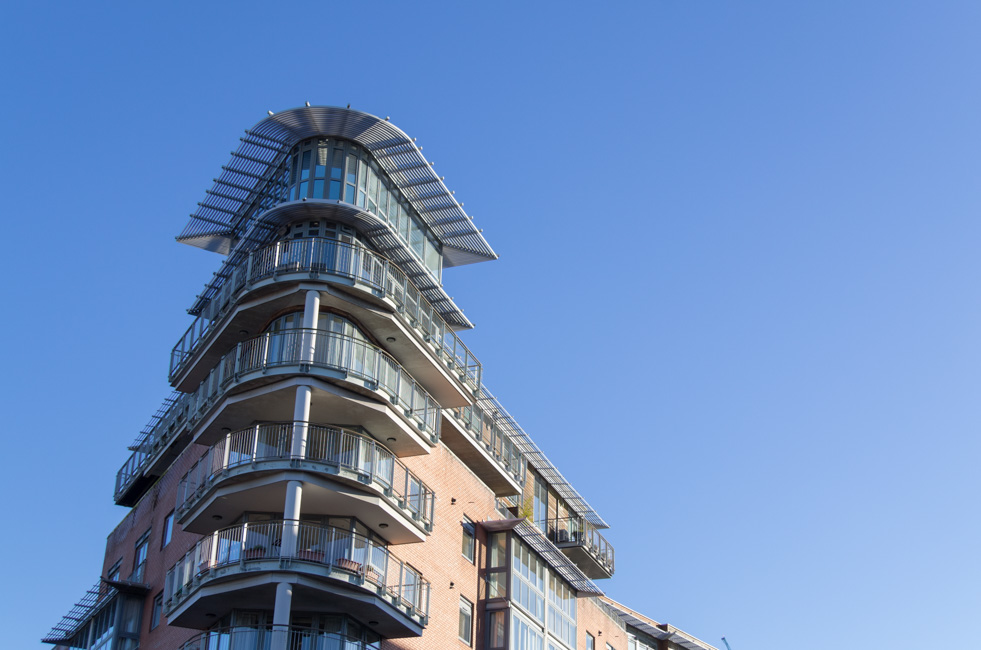 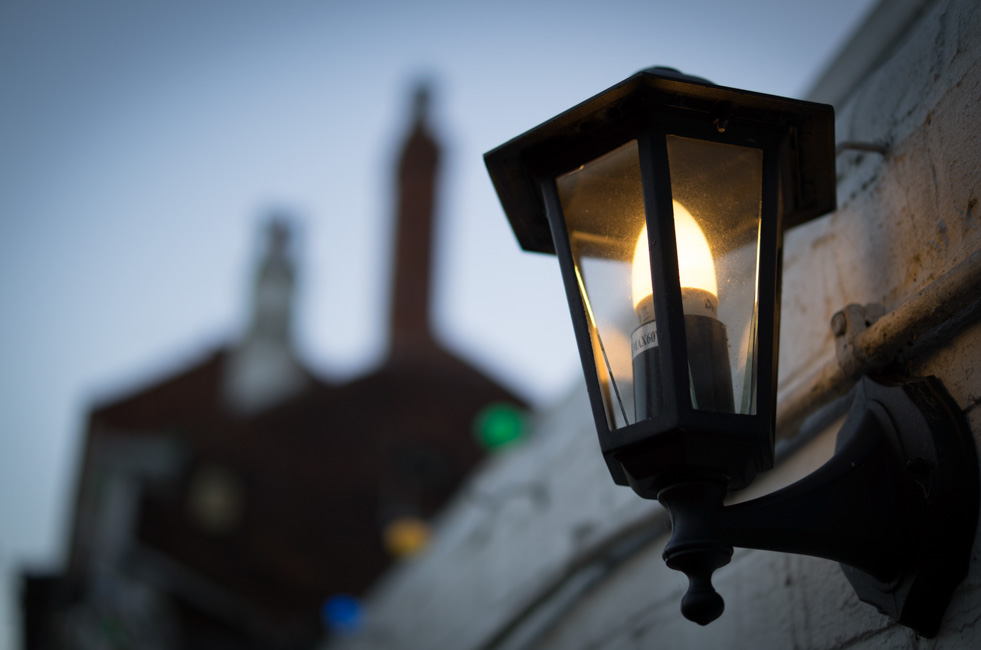 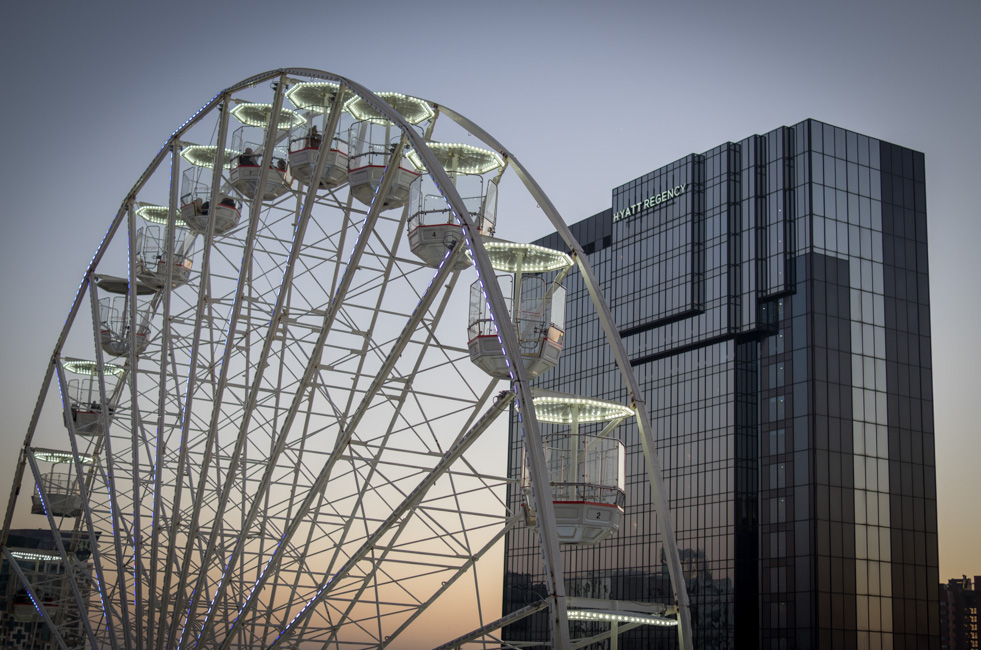 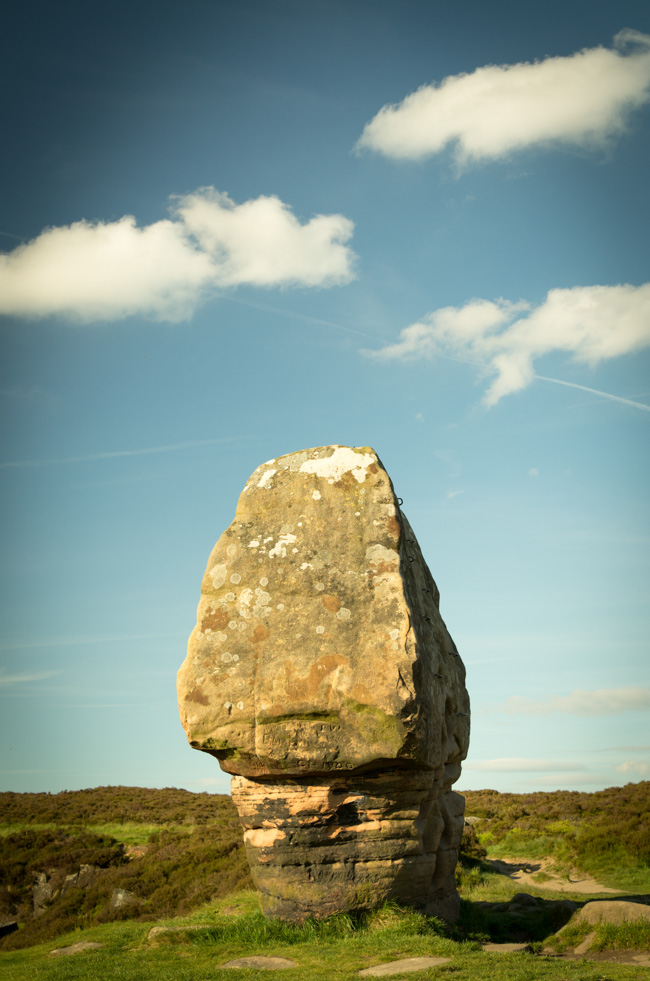 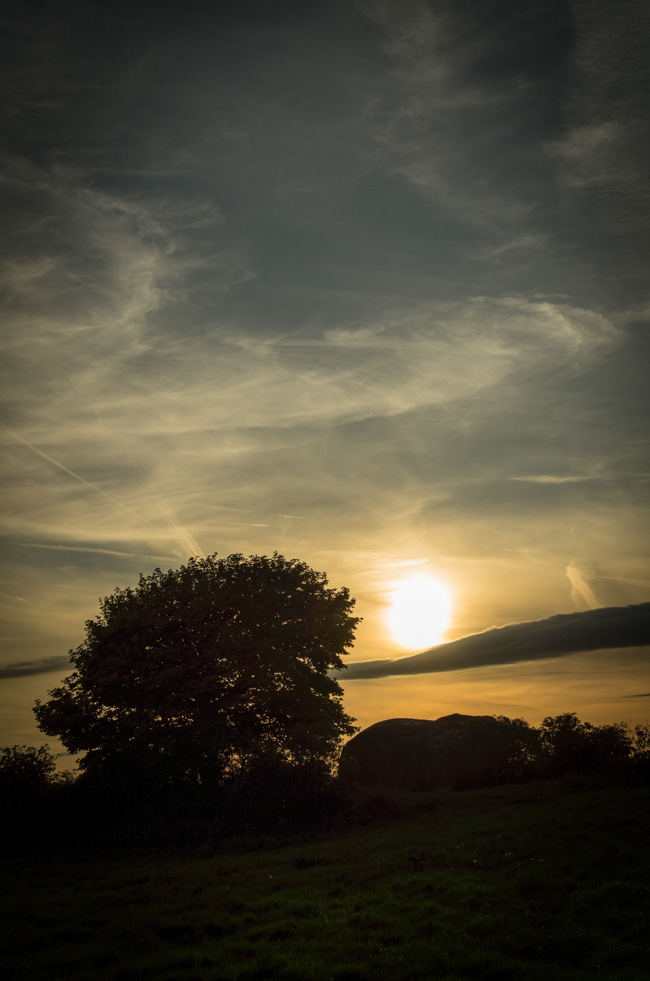 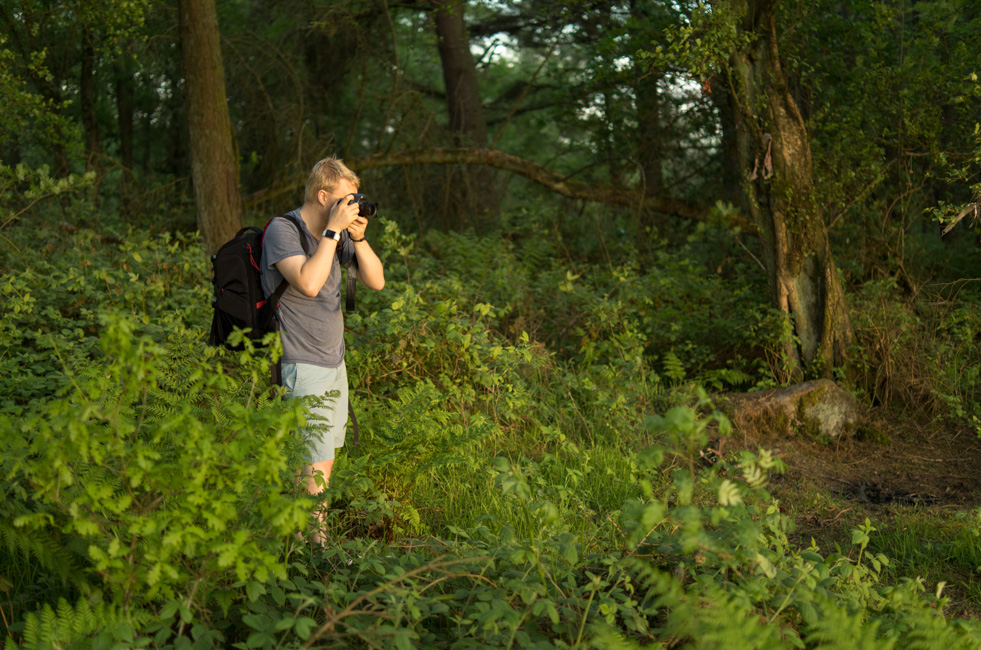 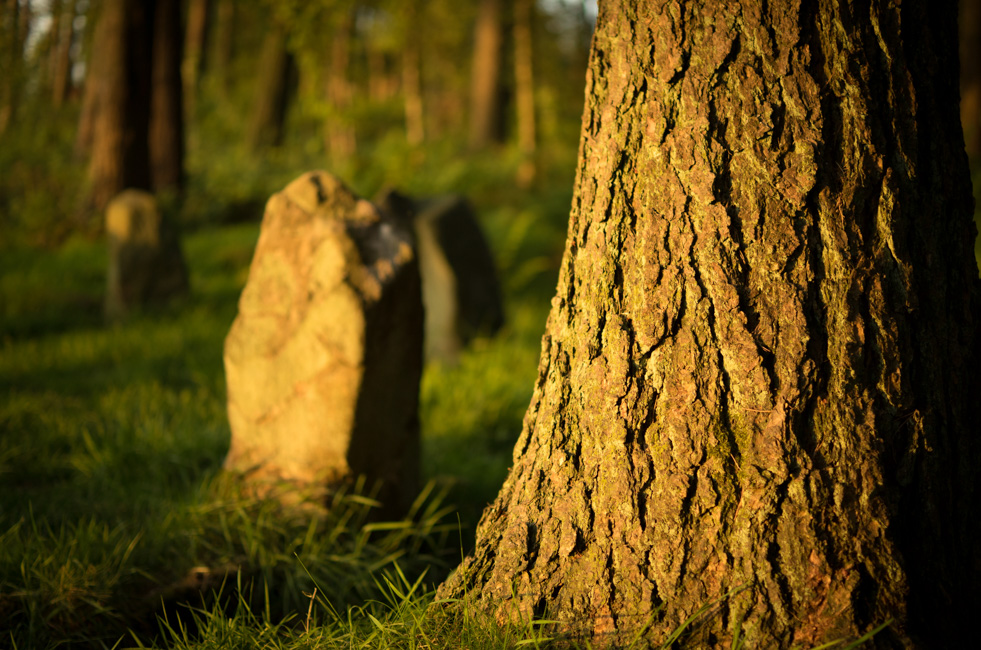