This is the first lens I purchased for my T camera and just the second zoom I have owned in 28 years. Before this, my experience of zooms was limited to budget third party models that often disappointed in both optical and build quality. These memories are probably the reason I rarely strayed into zoom territory, preferring instead high quality primes. A lot has changed over the decades and the performance gap between zooms and primes is now minimal. 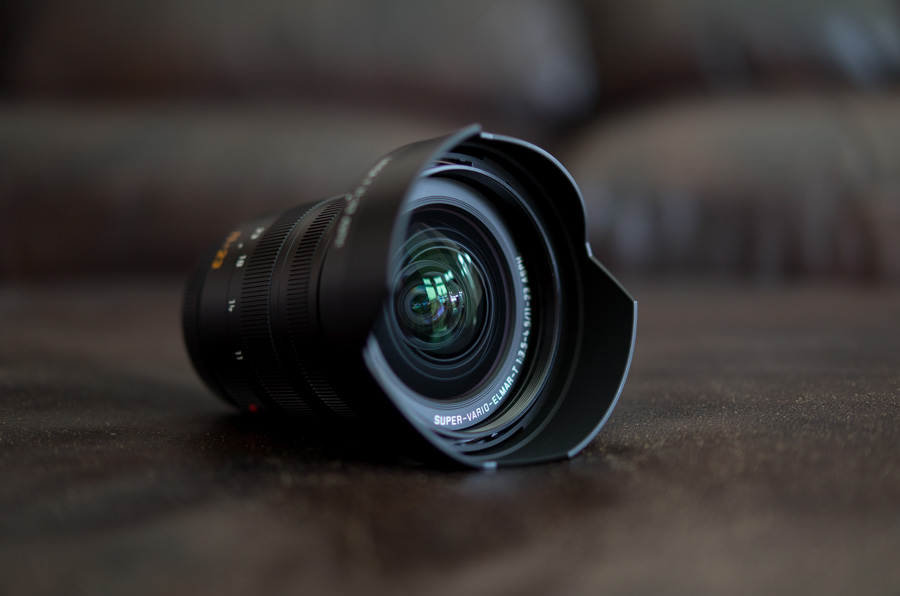 The Leica T system still has a very limited lens line-up…a total of six are available as I write this article. Three of these venture into wide angle realms in varying degrees, of which two are zooms and one a prime. My requirements were for a lens with an angle of view that went beyond what I was familiar with, which reduced my options to just one – the 11-23. This equates to 17-35mm in 35mm film terms, giving me an angle of view of 103° to 65° (experience up until now has been 92°). So for the first time in many years, a new optical horizon has presented itself.

There is little real world user information about this lens readily available but from the scant material I could find, everything suggested that this was a high quality offering that does not disappoint. And given this is a Leica product (albeit not manufactured in Germany) I expected nothing less. It is a little slower than I would like but I am prepared to accept this if it can be used in confidence wide open.

Any worries about build quality are immediately dismissed after unboxing. The workmanship is nothing short of stunning. Crafted from metal, the tolerance of the zoom action is tight with no hint of lateral wobble I have found on some models. True to the T concept, design is minimalist with the only marking on the barrel being the focal length and four key focal length indicators. It comes with a detachable lens hood which I leave permanently attached as it adds little to the overall length and helps to protect the large convex front element, which accepts 67mm threaded filters. Writing of filters, information gleaned from forums suggest that some vignetting will occur at the wide end when a C-POL is used, even a slim one. This leads me to believe that results with a UV filter may be the same, although I have not tested this. I have no intention of using filters with this lens, so it is a moot point where I am concerned. Like other T system components, this lens is not environmentally sealed, so care must be exercised in inclement conditions. 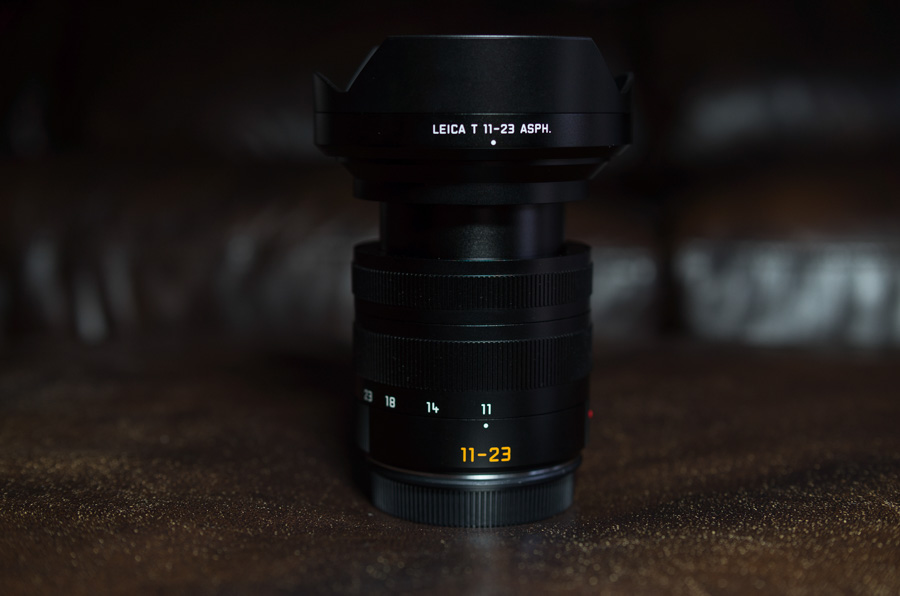 Attached to the T body, the 11-23 balances very well and, to me, feels very natural when supporting the lens with my left hand while my right is on the camera grip. In manual focus mode the focus ring is well damped and, although ‘fly by wire’, has a mechanically damped feel to it which adds to its overall robust feel. Zoom action is very positive and there is very little travel through the range.

My first outing was on a beautiful clear midwinter afternoon, the light being low, strong and golden. I was curious to see how flare resistant at its widest angle the lens was, so headed for a pine wood to shoot some contre-jour images. Due to the 14 element in 11 group configuration, I was expecting significant flare but it performed better than expected. Yes, flare was present but in some cases I found it added atmosphere to the final image. I used this location to also test for the dreaded Chromatic Aberration as the contrast between deep shadow and bright sunlight was a breeding ground for this. I was astonished that the results showed very little, although it was slightly visible when used wide open at 11mm. It was nothing that could not be fixed in post processing and I have experienced significantly worse with some other lenses.

Image sharpness and contrast is impressive at all apertures and focal lengths, and it really shines at around the f5.6 mark. Having said that, the results wide open are superb and I would not hesitate to use it so. Images are rendered beautifully and, even though this is not an optic that would be considered for bokeh effect, out of focus areas are reproduced smoothly – probably helped by the circular aperture design.

I am still getting used to the vast angle of view when set to 11mm…it really does lend itself well to big skies (and crazy portraits). The symbiosis of this lens on the T body makes for a really enjoyable experience and I have several projects lined up where it is going to be irreplaceable, many of which will involve large skies or bodies of water.

It is early days of my exploration of the lens’ capabilities, but my initial impressions are very favourable…I see it becoming a really useful tool in my arsenal. My only real gripes are that 1) it is not weather sealed and 2) it is a tad slower than I would like. Having said that, addressing these two issues would see an increase in size and weight, thus undermining one of its excellent attributes. 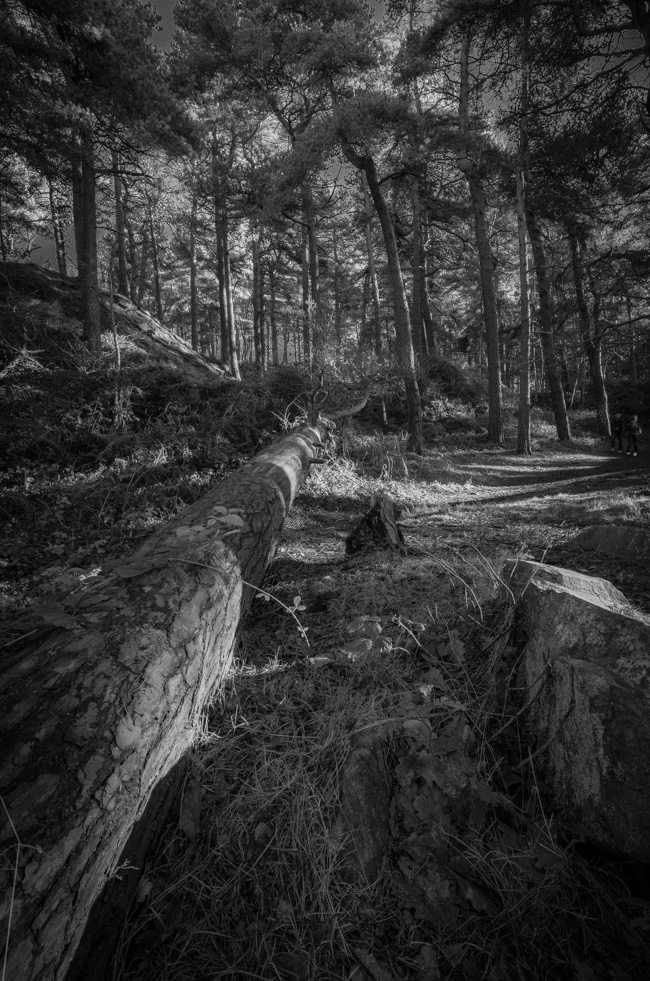 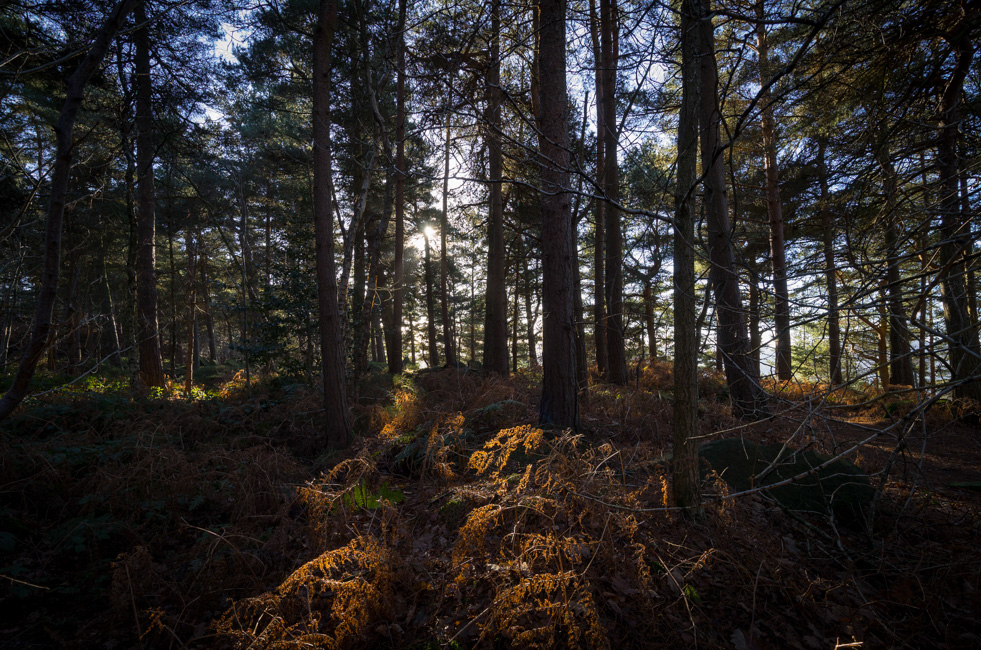 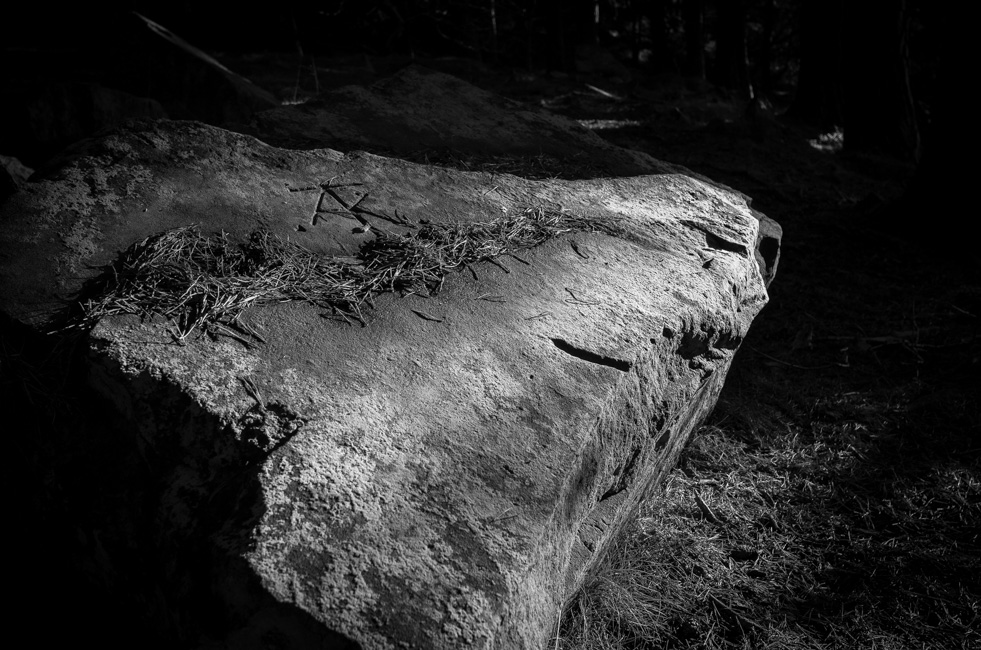 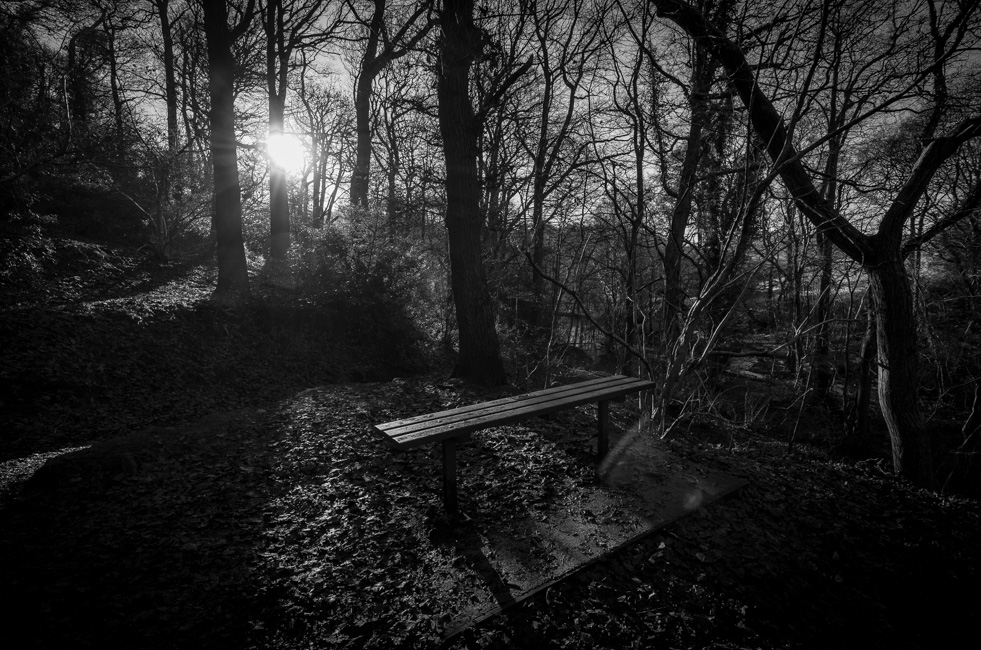 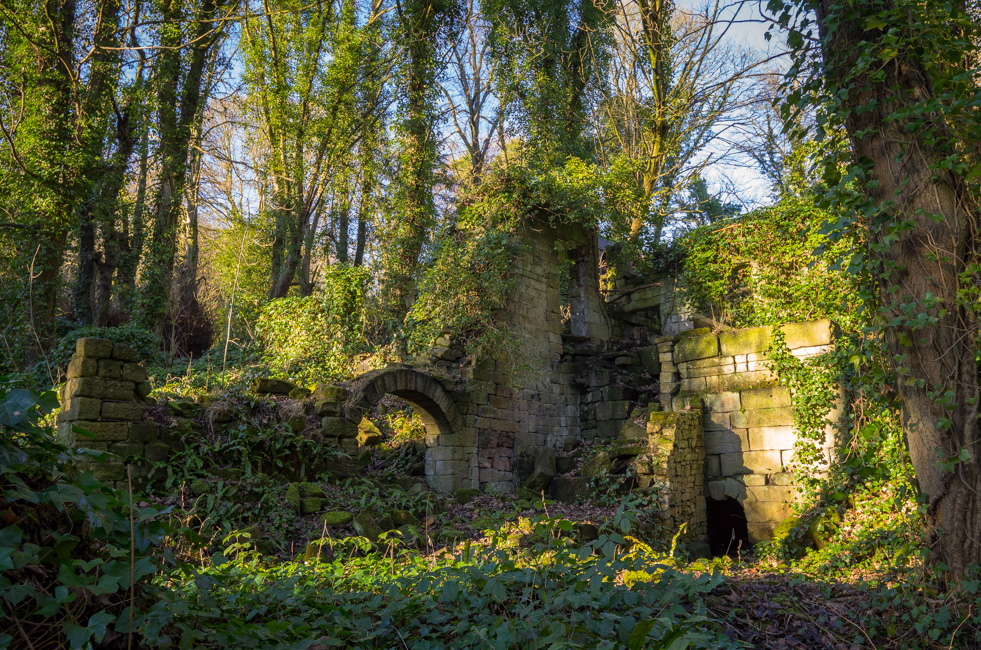 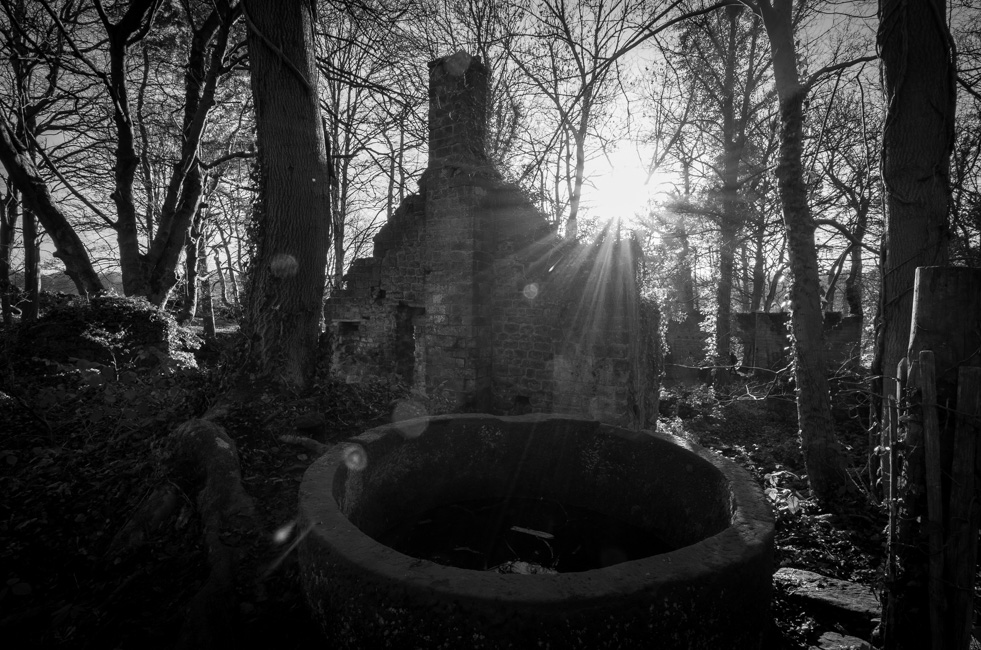 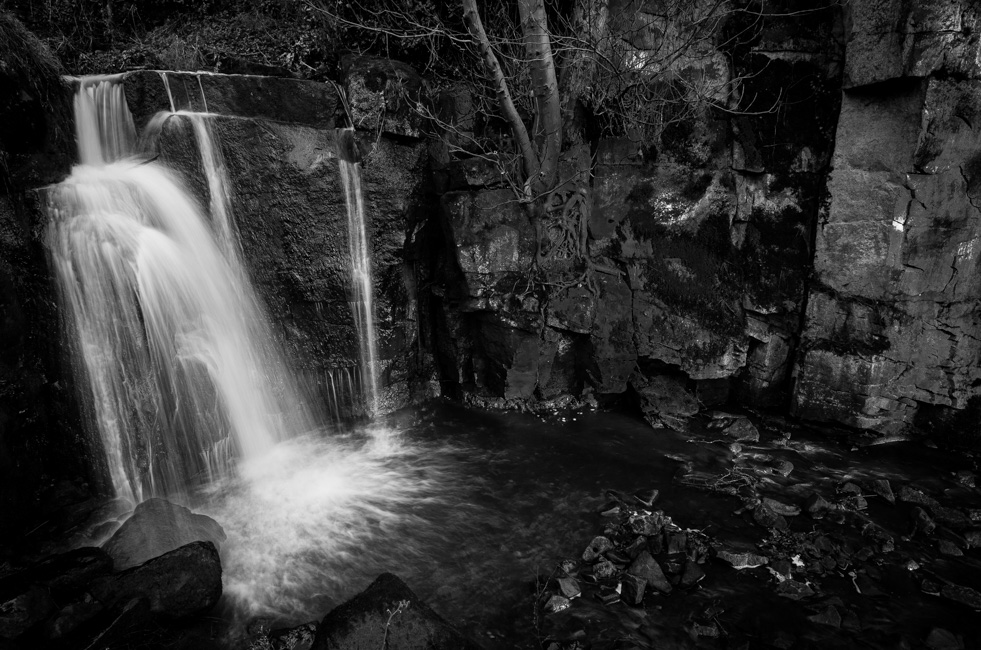